The accident remains under investigation

New Hampshire State Police said one of their troopers was injured Wednesday night when a tire flew off a tractor-trailer and smashed into her cruiser on Interstate 95.

Police said Trooper Lauren Hervieux was driving northbound on I-95 in Greenland around 11 p.m., responding to a call, when her cruiser was struck by a tire. The tire caused extensive damage to the cruiser, according to police.

Hervieux was sent to Portsmouth Regional Hospital to be treated for minor injuries. She was able to maintain control of her cruiser and stopped it without hitting any other cars.

Police said the tractor trailer fled the scene after the crash and has not been identified.

The tire was recovered and is being held as evidence by state police.

The accident remains under investigation. No other details were available.

Anyone with information about the accident or the tractor-trailer is asked to contact state police at 603-223-8490 or by email at Matthew.T.Locke@dos.nh.gov. 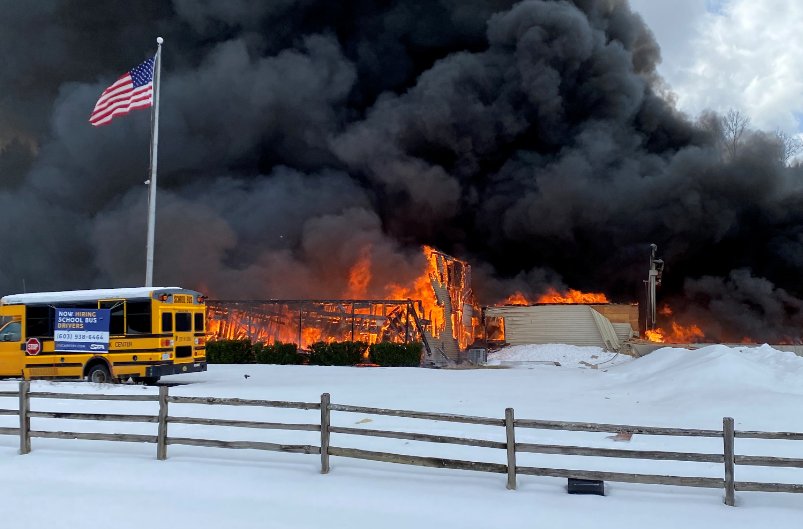 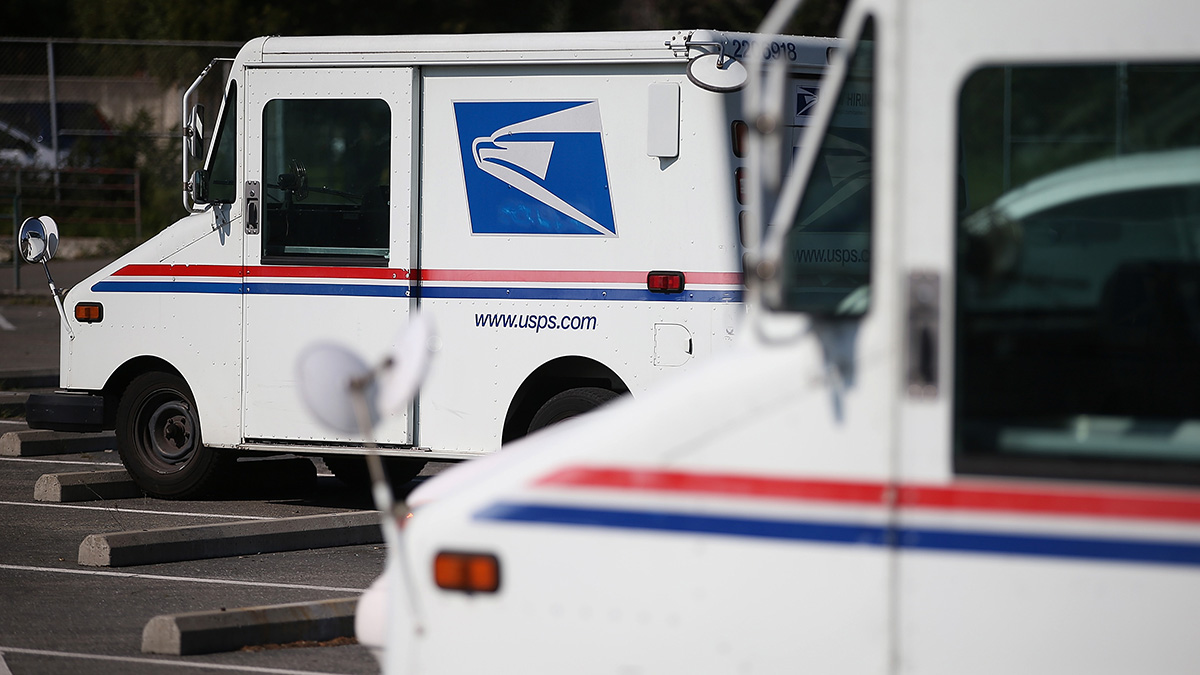