New Jeffrey Epstein Accuser: He Raped Me When I Was 15

Jennifer Araoz says she was 14 years old when a young woman approached her outside her New York City high school in the fall of 2001, NBC News reported.

That casual encounter led her to Jeffrey Epstein's townhouse, where after a few visits, Araoz said, she was performing half-naked massages on Epstein and leaving with $300.

In the fall of 2002, Epstein pressured her to do more, Araoz said. He told her to remove her panties. Then he grabbed her 15-year-old body. 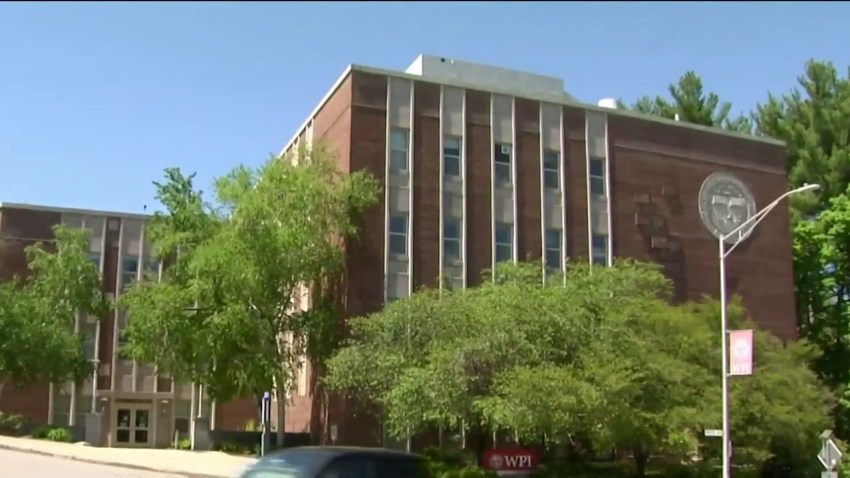 "He raped me, forcefully raped me," Araoz told NBC News in an exclusive interview. "I was terrified, and I was telling him to stop. 'Please stop.'"

Epstein, 66, was charged Monday with operating a sex trafficking ring in New York and Florida between 2002 and 2005. Federal prosecutors in New York say the wealthy financier, who has socialized with the likes of Donald Trump and Bill Clinton, sexually abused dozens of minors and paid his victims to recruit others, allowing him to build a vast network of girls to exploit. He entered a plea of not guilty.