MBTA General Manager Steve Poftak has been on the job for just three weeks, but he said he knows the challenges that lie ahead and already has big plans to transform the agency.

With an $8 billion, five-year overhaul to improve the system reportedly on the way, Poftak has a message for riders.

"We want to make it more reliable," Poftak told NBC10 Boston in a one-on-one interview. "That's why we are making this investment." 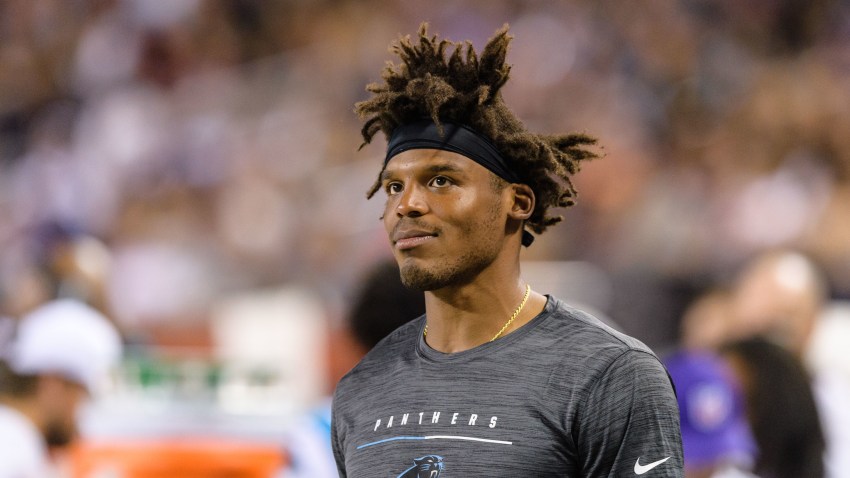 Under the new plan, more modern trains are scheduled to be put into operation. New orange line cars have already been delayed until early spring, but Poftak said he believes the payoff will be worthwhile.

"I'm willing to accept a couple months delay in order to make sure that these cars are reliable and ready to go," he said.

In recent months, the T has had its share of issues, including the derailments of a green line trolley and a commuter rail train.

Poftak said the MBTA is working to make necessary replacements, but he said doing so is no easy task.

"The challenge is you've got to do all that work while keeping the system running," he said.

Poftak is hoping to increase efficiency, starting with new turnstile scanners able to read paper tickets, cards, and phones, and said he's committed to getting the system on the right track after it experienced a dip in subway and bus riders.

"We are working hard to improve the reliability of our service so that we draw people back," he said.

Poftak previously served as the vice chairman of the MBTA's Fiscal and Management Control Board.