New National Task Force Will Crack Down on Robocalls

Massachusetts Attorney General Maura Healey is among 50 attorneys general who have announced the formation of a nationwide anti-robocall litigation task force.

Last year almost $30 billion was stolen from people through scam calls, according to the National Consumer Law Center and Electronic Privacy Information Center. Most of the scam robocall traffic originates from overseas.

The task force will take action against the telecommunications companies responsible for letting these calls get through.

“Gateway providers are often the companies that are the first touch point for robocalls when they come into the United States, very often from outside the United States, so they’re the first stop. And they have the ability and the responsibility to stop robocalls from getting through to all of us, abusing us harassing us and engaging in scam activity,” Attorney General William Tong said.

While the task force gets to work, the AG’s office offers tips to avoid becoming a victim: 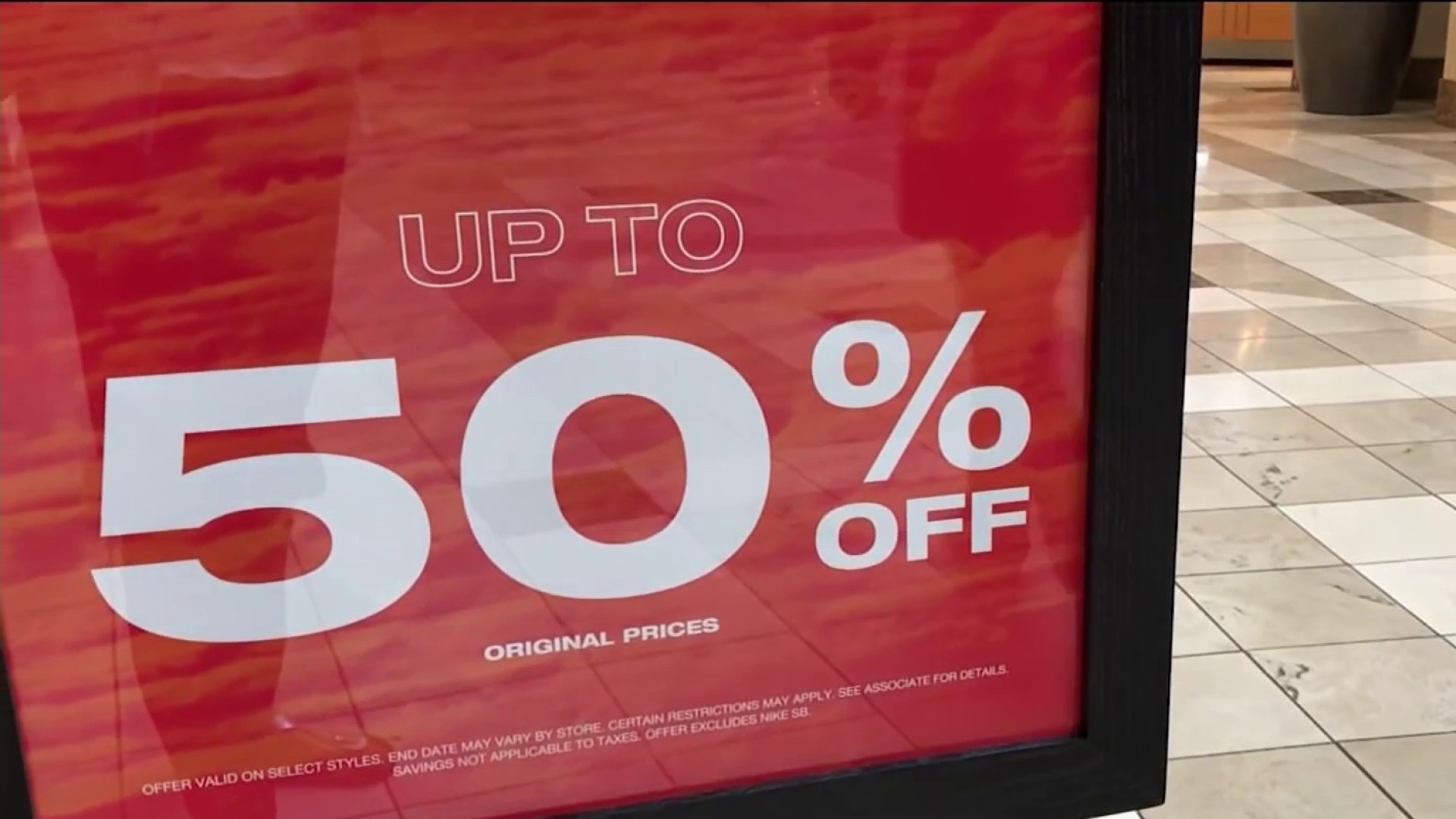 The Best Things to Buy in August 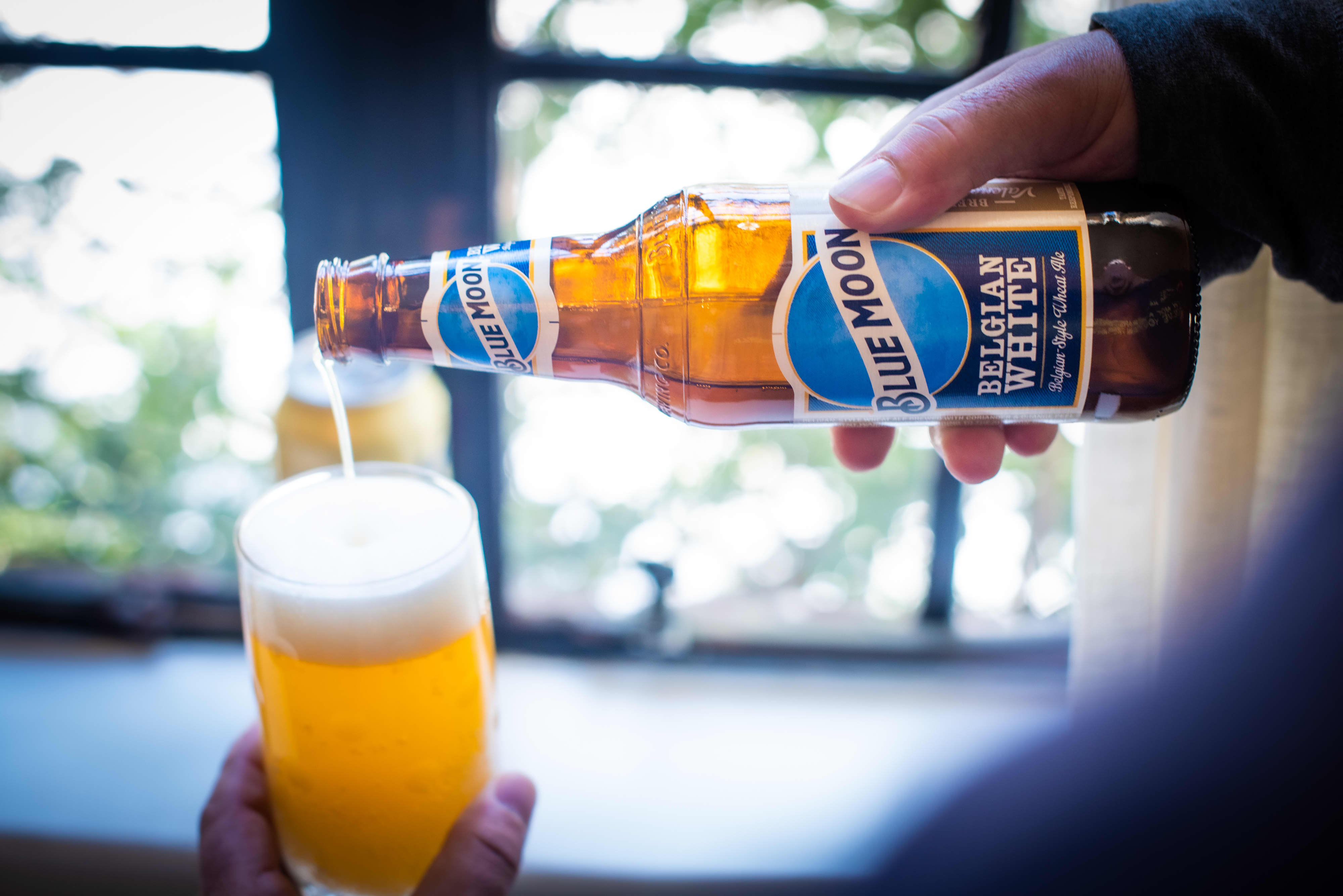