The state's largest city has a new ordinance on its books that Mayor Kim Janey's office is calling "the single most impactful initiative to curb Boston's carbon emissions."

Janey on Tuesday afternoon signed the City of Boston Building Emissions Reduction and Disclosure Ordinance, which sets emissions targets and reporting requirements for buildings greater than or equal to 20,000 square feet.

In Boston, buildings account for nearly 70 percent of citywide greenhouse gas emissions, according to the mayor's office. The ordinance will apply to only 4% of buildings in the city, but those buildings are responsible for about 60% of Boston's building emissions.

"Today is a historic day for Boston. By passing and signing this transformative climate legislation into law, we are codifying equity and resilience in our city's large buildings," O'Malley, who lives in West Roxbury, said in a statement. 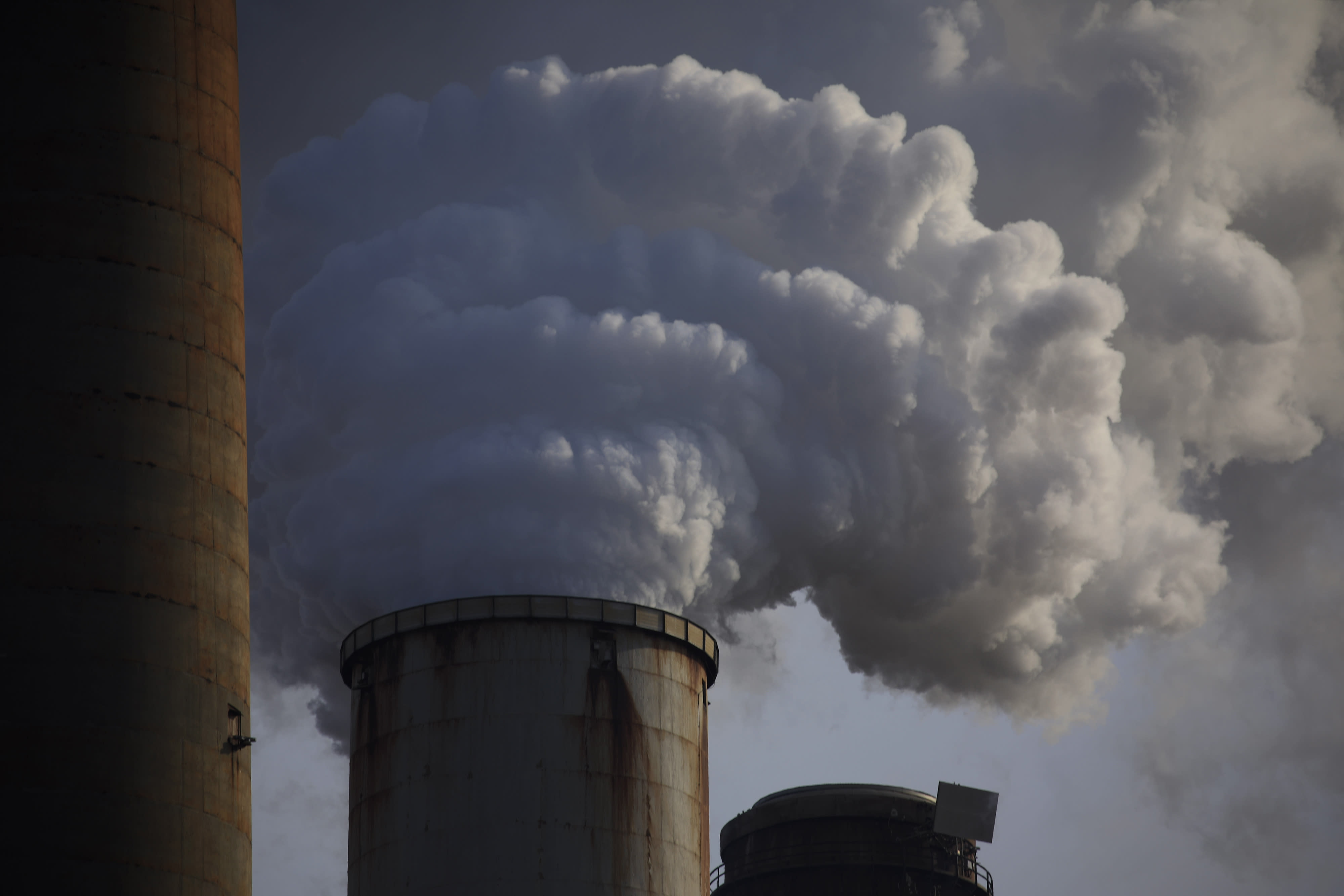 These Are the Countries Historically Responsible for the Climate Emergency

The mayor's office says the ordinance, called BERDO 2.0 since it follows a 2013 ordinance, gives the city "greater authority to set carbon targets for existing buildings that decrease over time with all buildings achieving net zero emissions by 2050."

The 2013 ordinance required commercial and residential buildings that are 35,000 square feet or have 35 units or more to report energy and water use to the city, and to "show concerted efforts to reduce their energy use or emissions every five years through energy actions or audits."