A new restaurant is on its way to an historic seaside area a few miles north of Boston.

According to a press release, an as-of-yet unnamed dining spot is opening at the upcoming Ryder development at Revere Beach, with Michael Aldi of Dryft and Fine Line within the nearby 500 Ocean Ave development being behind the restaurant. Very little is known about the new dining spot other than the fact that it will have beachfront seating, so stay tuned for updates, including when it might debut (Ryder plans to open early this year.)

The address for Ryder--and its upcoming restaurant--is 21 Revere Beach Boulevard, Revere, MA, 02151. The website for the Ryder development can be found at https://liveryder.com/ 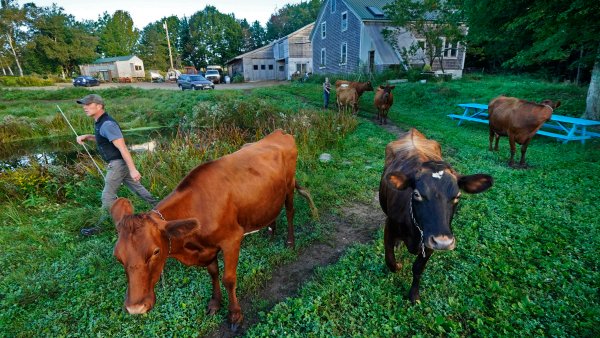 right to food 3 hours ago