Newly-released surveillance footage shows the moment two construction vehicles collided in an Orange Line tunnel last month in an incident that left a worker injured and caused headaches for commuters.

The video released this week by the MBTA shows one vehicle sitting on the tracks when another rams it from behind, pushing it forward. Sparks fly, and a person can be seen jumping off the first vehicle.

The incident forced an extended closure between Sullivan and Tufts stations on Oct. 21. It happened as crews were working on the Orange Line during a weekend closures for maintenance. 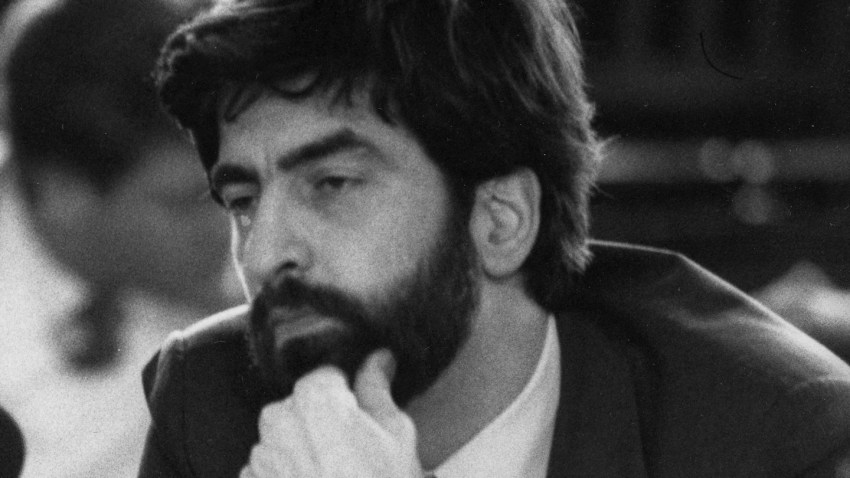 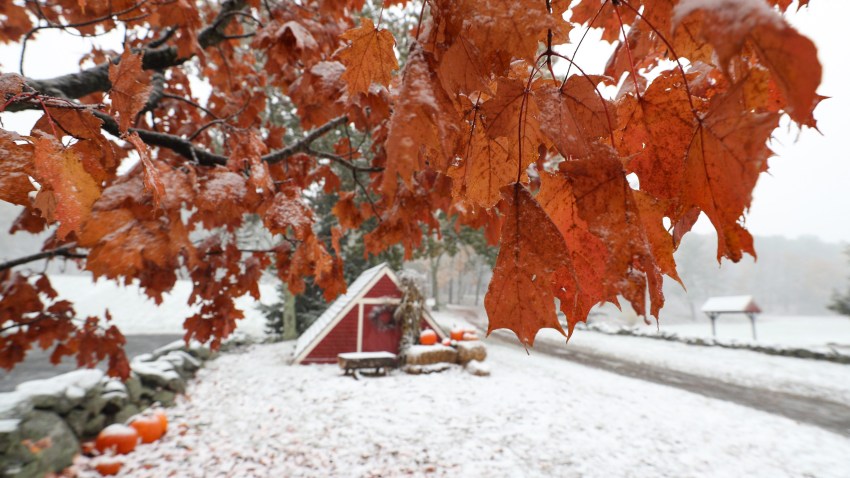 Season's First Snowfall Hits on the Eve of a Chilly Halloween

Frustrated commuters took shuttle buses and alternative routes to get to their destinations. The work on the Orange Line was completed later that afternoon.

At the time, MBTA General Manager Steve Poftak said the worker, who was a contractor, was hospitalized after complaining of chest pains.

It was not clear whether the person who jumped off the vehicle was the worker who was injured.