BRIGHTON, Mass – It's been three games for Charlie Coyle since being traded to the Bruins, and it's clear his experienced, two-way presence makes their third line a much more dangerous, well-rounded and effective trio.

Unfortunately for the new guy, it hasn't manifested into any points as of yet with Coyle going scoreless in his first three games with the B's and no shots on net until he landed a couple in the Thursday night win over the Lightning. It's only a three-game spell for the Coyle, 26, but overall it's been a bit of a drier offensive stretch for the kid from Weymouth. He's gone 10 games without a point and finished February with just a goal and two points, along with a minus-3 rating, between his time with Boston and Minnesota.

Some of that could be attributable to the stress of the trade deadline and the knowledge he was probably going to get dealt. Now, Coyle is getting settled in Boston, getting to know his linemates whether it's David Backes, Joakim Nordstrom or Peter Cehlarik, and getting the sense that the offense is coming. 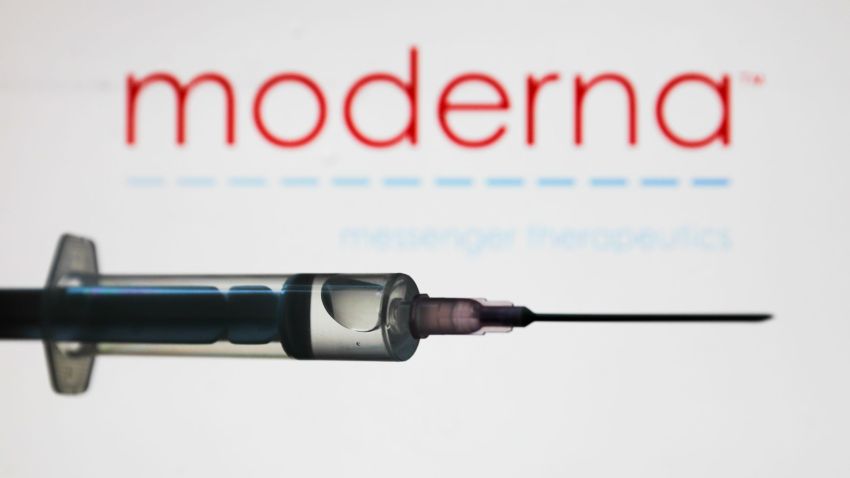 Moderna Coronavirus Vaccine Could be Ready by December

Cloudy with a Chance of Showers Tuesday

"I think it has gotten better. I think it's becoming natural for me, as far as the system and linemates, and knowing their tendencies. It's still a work in progress, which it always will be. But I think I'm starting to get my game and everything is better as I'm getting situated here," said Coyle. "I knew what Backes brought because I've watched him for years, and we were kind of compared to each other in my draft year. He brings a similar-type style. I played against Nordy, but Pete I didn't really know much about.

"We had some chances in the St. Louis game and I think we need to just get back to that with the simple style. I think things will open up with the puck playing with two big guys. We've just got to take pucks to the net and crash it. We're going to get one. It seems like our line is due for one. We're getting the opportunities, which is a good sign. We just need to cash in now."

Coyle helped set up Backes for several scoring attempts in the win over San Jose and he had one dominant shift in his first game vs. St. Louis where he carried defenders while using his 6-foot-3 size to cycle the puck around the offensive zone. Coyle's coach liked the way his line played in the win over Tampa Bay with Coyle hard on the puck, Backes getting in an early fight that energized his team and Nordstrom bringing his steady veteran presence.

"I thought Charlie Coyle was hard on the puck [against Tampa Bay], possessed it well. Backs [David Backes] gets in the scrap early. [He] lets them know we're not going to get pushed around. Nordy [Joakim Nordstrom] was on pucks, so I thought both lines were excellent," said Bruce Cassidy, who said Cehlarik will draw back in for third line duty while Sean Kuraly is out with a concussion. "And we need that. We need that. Whether you call it secondary scoring or them bringing their "A" games in terms of the physicality, the checking, wearing the other team down and setting the table for the next couple of lines, and eventually we got our goals."

Now it's time for Coyle to start turning that potential into points as the guy he was traded for, Ryan Donato, has already begun putting up points with the Wild after hitting a stagnant point with the Bruins organization. The B's could certainly use the secondary offense and Coyle could use the jump start to his offensive game after already showing a glimpse of what he should be able to do for a third line that struggled mightily prior to his arrival.