Grammy-winning artist Miguel was originally slated to perform, but had to back out due to an illness

The musical act at the NFL's kickoff concert celebrating the New England Patriots in a downtown Boston park changed shortly before it started.

The Boston-based band replaced Grammy-winning artist Miguel, who had to decline performing due to an illness. 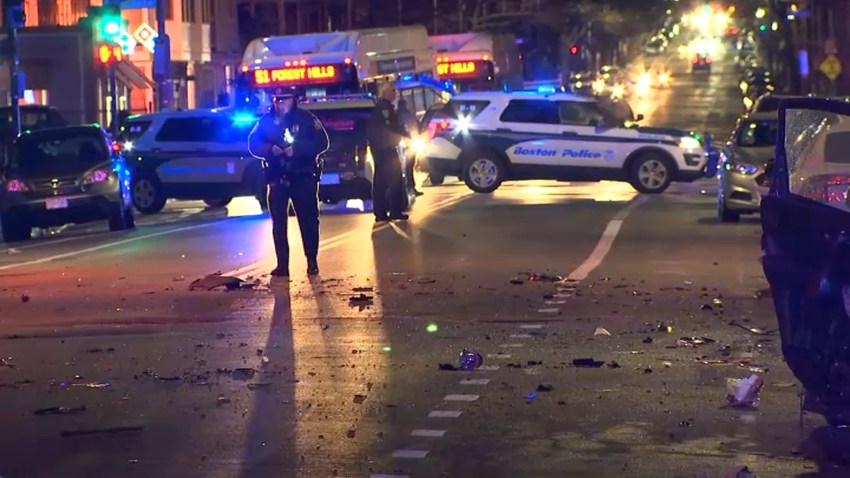 Gates opened at 10:30 a.m. The show was a first-come, first-serve event. Those attending were asked to enter the event at the corner of Atlantic Avenue and Richmond Street.