The New England Patriots have made a trade with the rival New York Jets -- a rarity under Bill Belichick's tenure as head coach in Foxboro.

The Patriots dealt wide receiver Damaryius Thomas to the Jets on Tuesday for a 2021 sixth-round draft pick, per ESPN's Adam Schefter. It's the first Patriots-Jets trade Belichick has made in New England.

Antonio Brown officially joined the Patriots on Monday, and the elite wide receiver's addition to the roster made New England pretty crowded at that position. 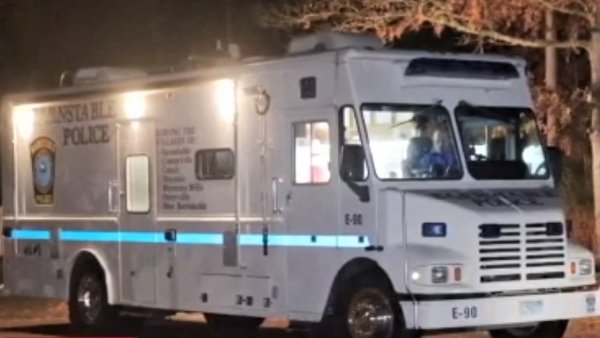 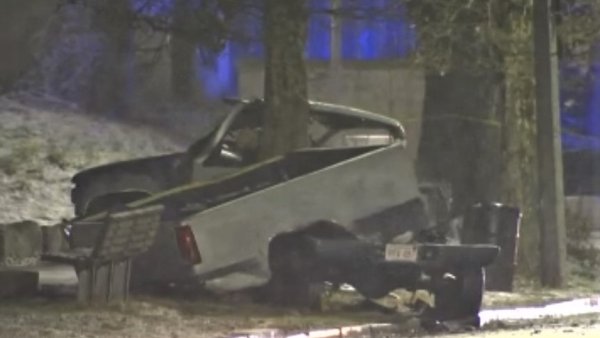 Thomas was signed by the Patriots in May. He tore his Achilles as a member of the Houston Texans in December and was cleared to practice with the Patriots in August. He made his debut for the Pats in their fourth and final preseason game, where he tallied seven receptions for 87 yards and two touchdowns against the New York Giants.

The 31-year-old wideout was inactive for the Patriots' 33-3 win over the Pittsburgh Steelers in their Week 1 matchup Sunday night.

WATCH: Antonio Brown 'extremely grateful' to be with Patriots>>>