That's a reversal from Gov. Chris Sununu's stance last week, when he said that out-of-state college students should return to their home states to get vaccinated

Gov. Chris Sununu announced Thursday that New Hampshire will expand vaccine eligibility to people 16 and older regardless of residency, including college students, beginning on Monday, April 19.

That's a reversal from Sununu's stance last week, when he said out-of-state college students should return to their home states to get vaccinated.

"We just have so much more availability," the governor said. "We're going to have a lot of vaccine here."

He stressed there is still "plenty of time" between now and April 19 for residents to get the vaccine before non-residents become eligible.

Earlier on Thursday, the governor announced that New Hampshire residents will have an additional chance to to receive Johnson & Johnson's coronavirus vaccine this weekend.

There are about 15,000 students on the campus of the University of New Hampshire, but only about half the student body is from New Hampshire and has been eligible to be vaccinated.

"I would have had to travel home to my home state of Pennsylvania which is about a seven-hour drive," said freshman Christian Lipovsky.

"We're all on campus, it doesn't matter if you're in-state or out-of-state, you're all in the same spot, sharing the same spaces, going to classes together," said freshman Lisa Angelopoulos.

"Getting vaccinations in the arms of college students, in state or out-of-state, is a public health imperative," said Selig.

"We are seeing the number of people that are asking for it just really peter down," Sununu said Thursday. "And so that's why we can open it up to everyone after April 19, whether you live in Boston, Maine, New York, Vermont, it doesn't matter, come on in and get your vaccine."

With appointments fully booked at the New Hampshire Motor Speedway in Loudon this weekend, Sununu's office announced that three more fixed sites would open up Sunday in Concord, Newington and Salem for residents who have booked appointments through the state's Vaccination & Immunization Network Interface. 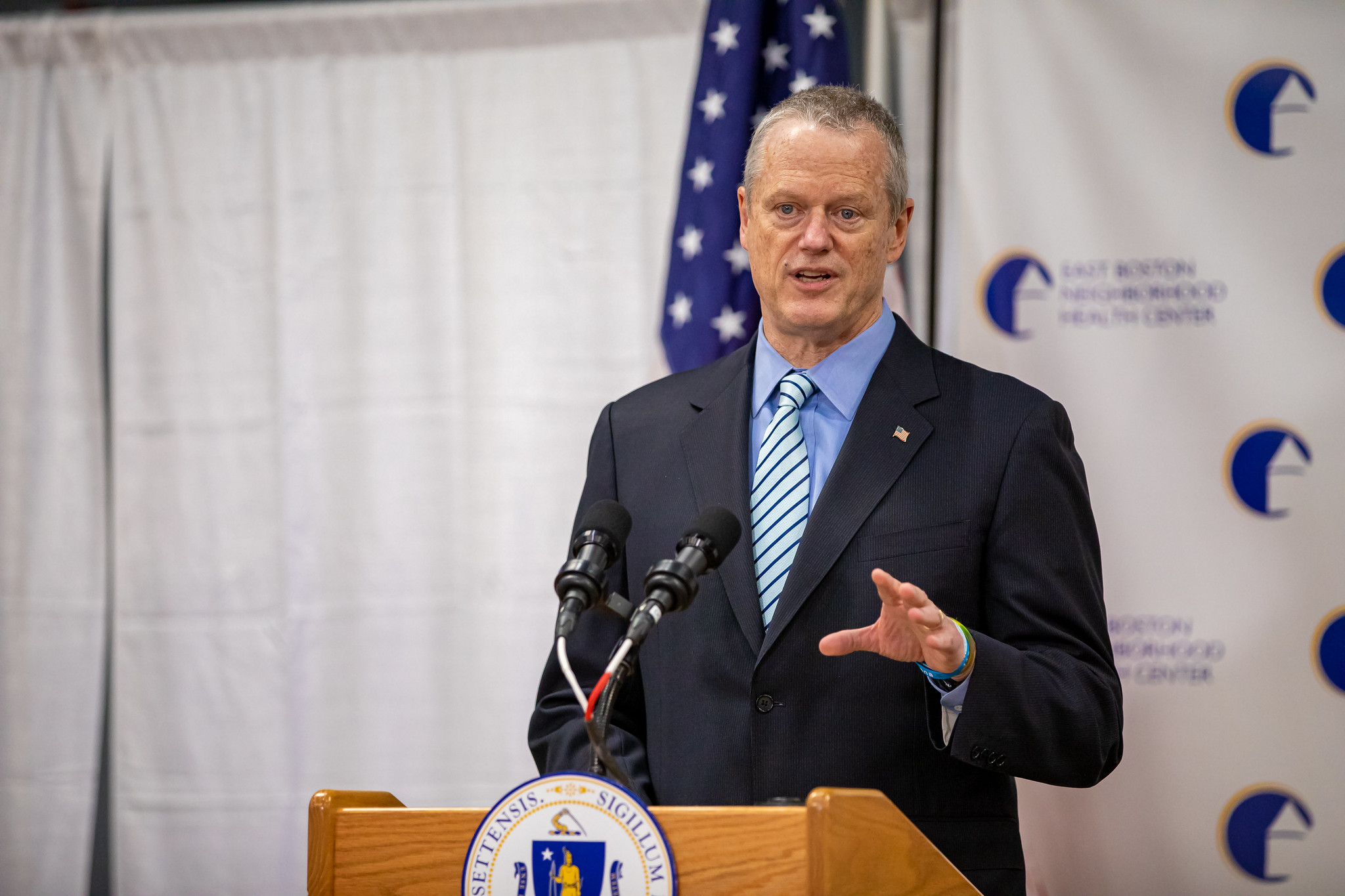 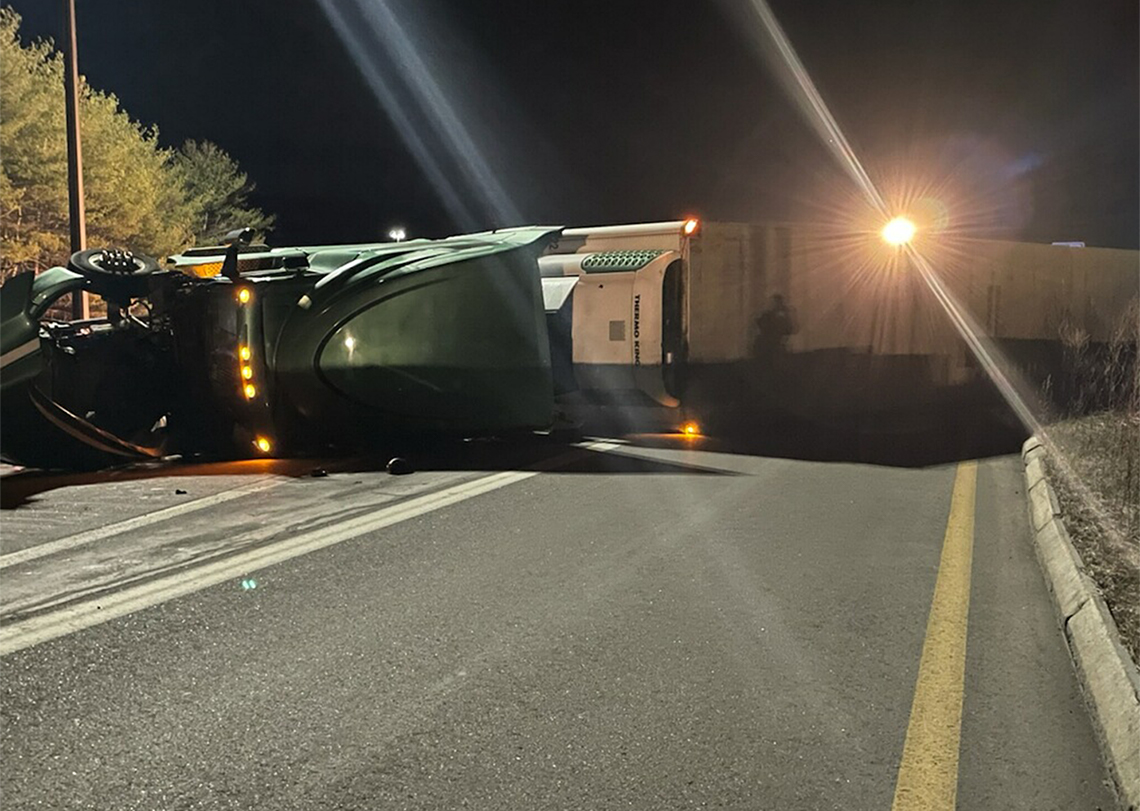 The 4,500 extra doses of the shots will be available for New Hampshire residents age 18 and older from 8 a.m. to 4 p.m. at all three sites: Steeplegate Mall in Concord, the Mall at Fox Run in Newington and Rockingham Mall in Salem.

"We've gotten a huge influx of Johnson & Johnson and we don't want to hold it back," Sununu said.

The clinics will not be open to walk-in appointments. Registration for the clinics can be found here. The governor said Thursday afternoon that many of the appointments had already been booked.

Sununu also shared a bit of bad news. He said the federal government informed the state that future allocations of the Johnson & Johnson are going to be cut back.

He said the Johnson & Johnson doses coming to New Hampshire will drop from 2,500 next week to about 900 per week in the weeks that follow.