“One of the police officers was three miles away and he heard the explosion," Salem Fire Chief Larry Best told NBC 10 Boston. "We received multiple 911 calls, so it’s quite a loud explosion.”

Crews were able to put out the fire within the hour.

“I came out and there was wood all over the road all burnt up," Tyler Neal, a nearby resident, said. "There’s houses on either side of the fire all burnt up too. The siding was melted off them. Looks pretty bad.”

Salem Police say no one was injured.

No word on what caused the fire. 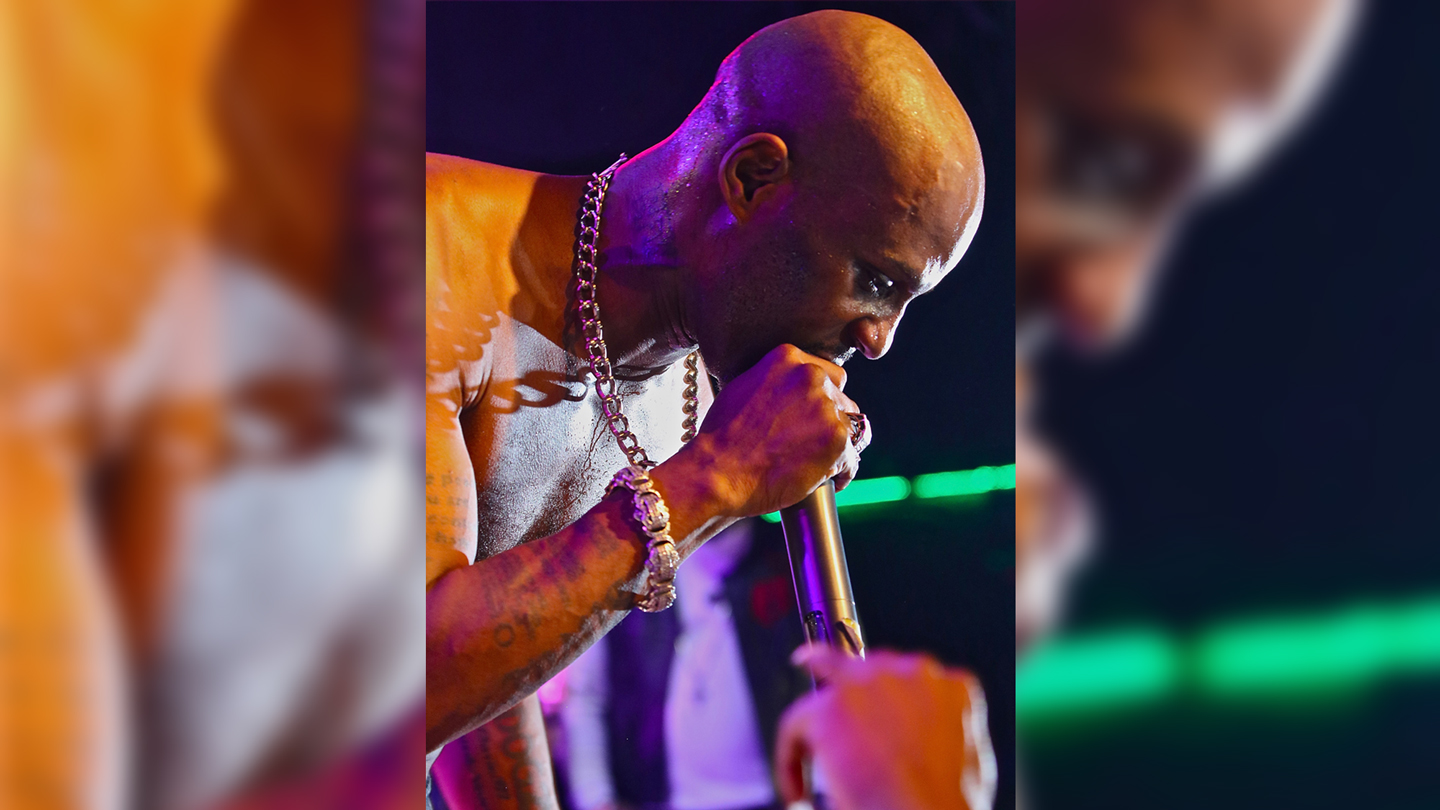 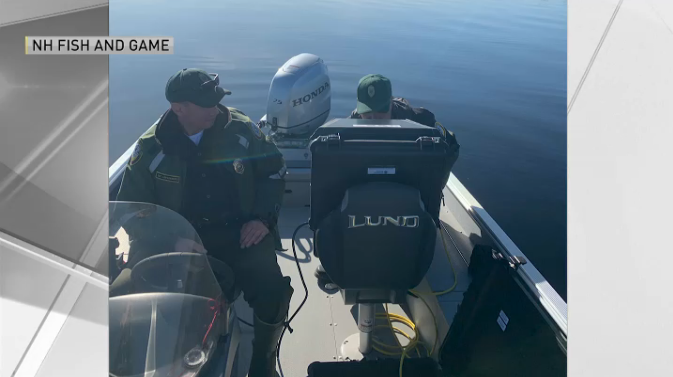 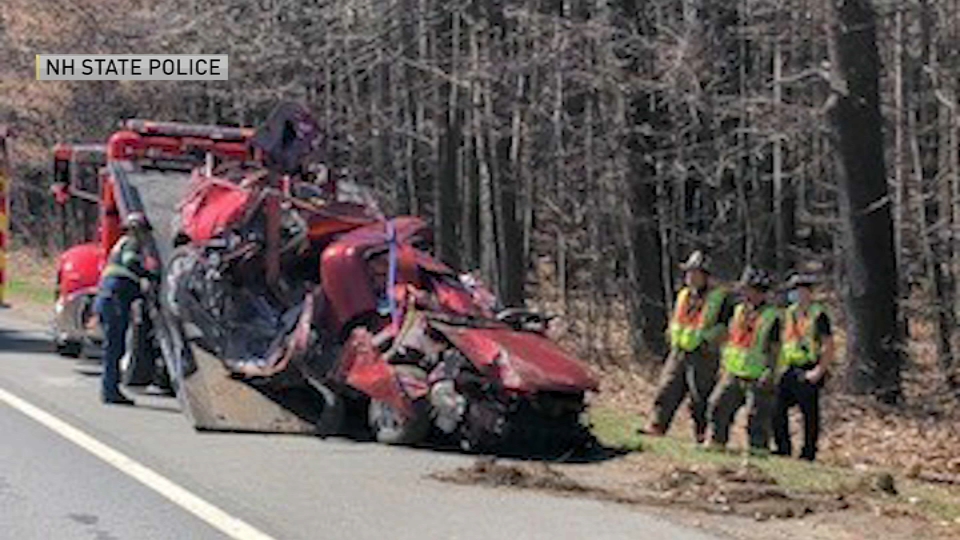