Ezekiel Bibeau, a 13-year-old in Raymond, New Hampshire, started a roadside business selling firewood after helping his dad cut down a tree; when his first customer took wood and drove away, people in the area began donating to his Venmo account

Neighbors in Raymond, New Hampshire, ARE stepping up to help out after a thief stole firewood from a young teenager trying to get a roadside business off the ground.

Thirteen-year-old Ezekiel Bibeau helped his dad cut down a tree and split the wood. He then decided to start his own business.

"Each basketful is $5," Bibeau told NBC10 Boston on Thursday.

He built a roadside stand and even included detailed directions.

But his first customer must have missed the wooden cash box, and the link to his Venmo account.

Bibeau says he watched from his house up on the hill as the man took what he wanted and drove away.

"I felt kind of disappointed," he said.

The support started with kind words on social media. Then, Bibeau started seeing donations into his Venmo account.

He says by dinnertime, people were showing up at his home in Raymond. 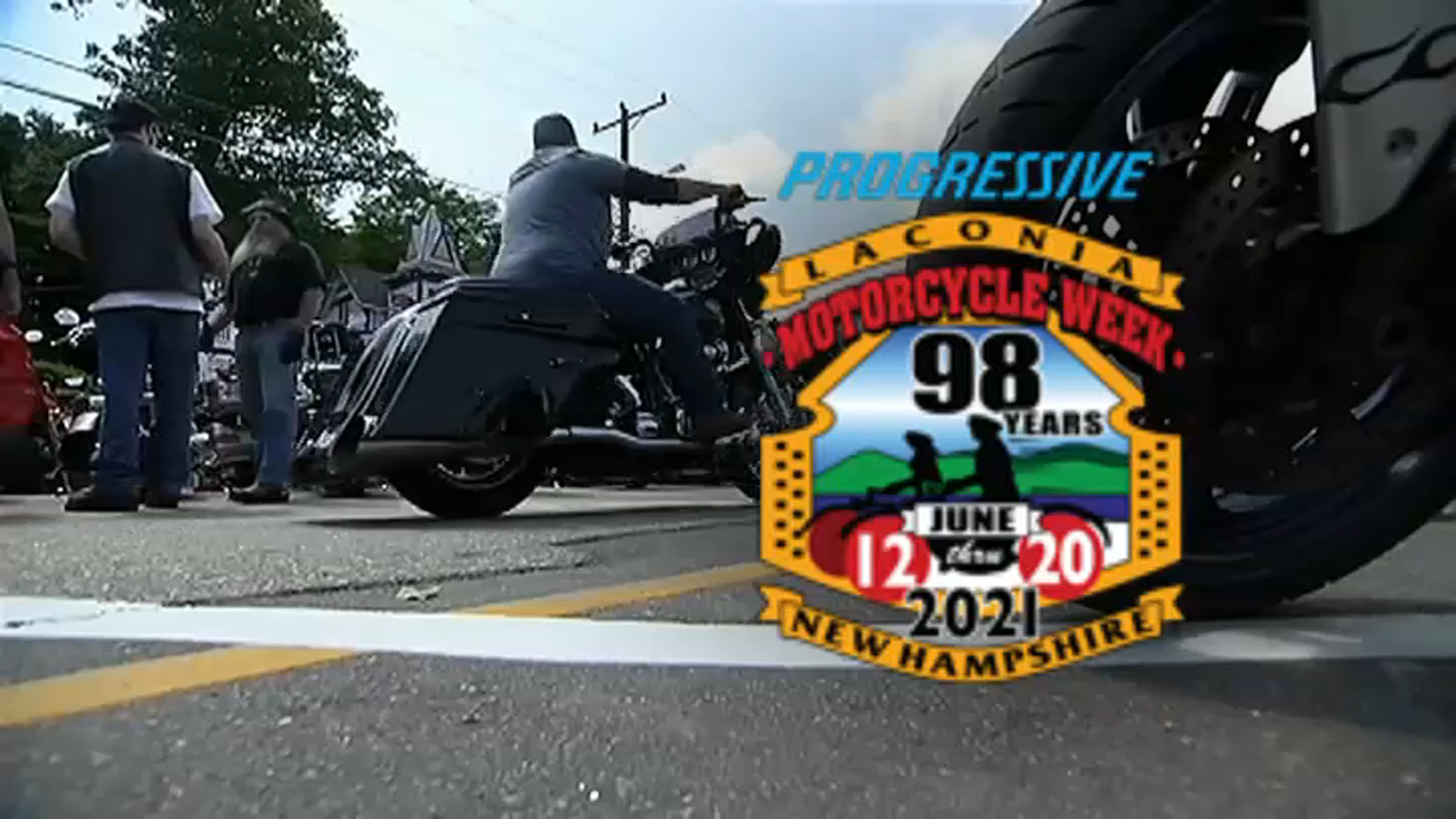 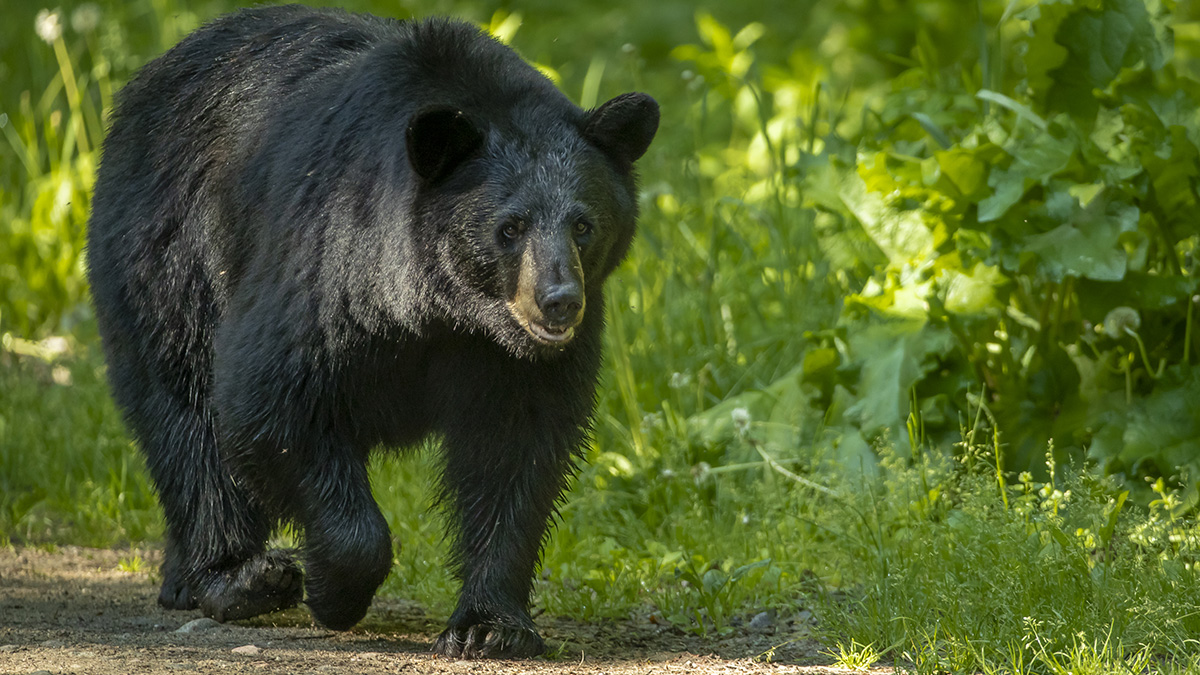 During our interview Thursday, Ezekiel Bibeau opened a letter that came in the mail from a stranger.

"I felt bad that after your hard work, someone took advantage of you," a "Marine Mom" wrote. The woman enclosed a $20 bill.

"It made me feel more happy," Bibeau said.

"We are blessed that something that started as a project to help a neighbor, turned into a business for him, and then an outpouring from the community," Jason Bibeau said.

Business is now booming. Ezekiel Bibeau has made about $500.

His parents say it's not about the money. They are just grateful for neighbors showing their son that his hard work pays off.

Ezekiel and Jason Bibeau say they have more trees to cut down and wood to chop up, so the stand on Batchelder Road will stay open throughout the summer.