The chase began shortly after 1 a.m. Tuesday in Manchester and continued through several other towns

A New Hampshire man is facing drunken driving, reckless conduct and several other charges after leading police on a chase through multiple towns early Tuesday morning.

Ryan Sharkey, 40, of Enfield, is charged with reckless conduct with a deadly weapon, disobeying a police officer, aggravated driving while intoxicated, driving while intoxicated second offense, operating after suspension, misuse of plates and driving an unregistered motor vehicle, state police said. He also had an active probation and parole warrant and a bench warrant for his arrest.

According to state police, a trooper attempted to stop a Ford Focus for a speeding and registration violation shortly after 1 a.m. Tuesday on Interstate 93 north in Manchester. The driver failed to stop and continued to flee through several towns, including Hooksett, Bow, Concord, Hopkinton and Warner.

Twice during the pursuit, state police said, the driver drove head-on toward troopers, nearly causing a collision. The chase ultimately ended on Route 127 in Warner when the driver turned off his car's lights and failed to negotiate a curve at a high rate of speed, causing the vehicle to roll over and land in the middle of the roadway.

The driver, later identified as Sharkey, was taken by ambulance to Concord Hospital with non-life-threatening injuries.

He was held without bail and scheduled to appear in Merrimack County Superior Court to face charges on Tuesday afternoon. 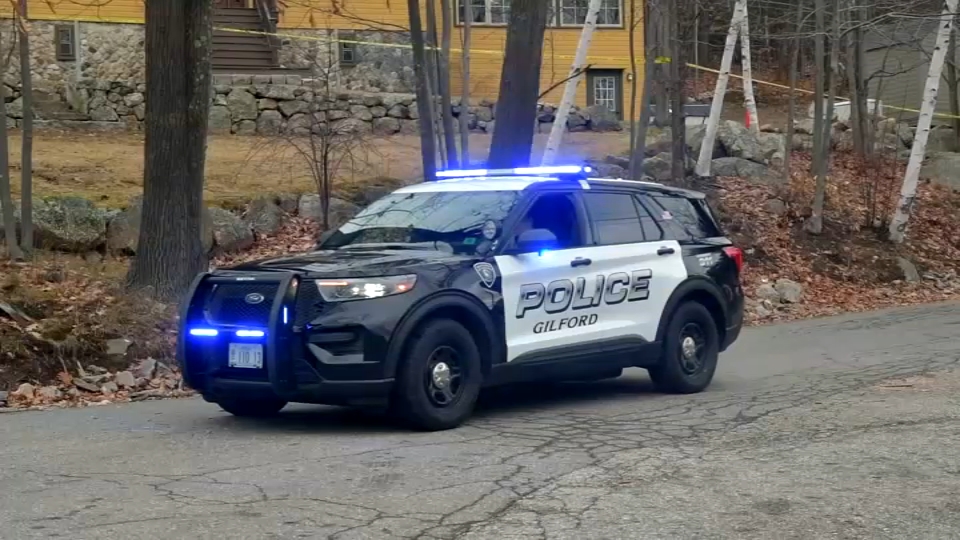 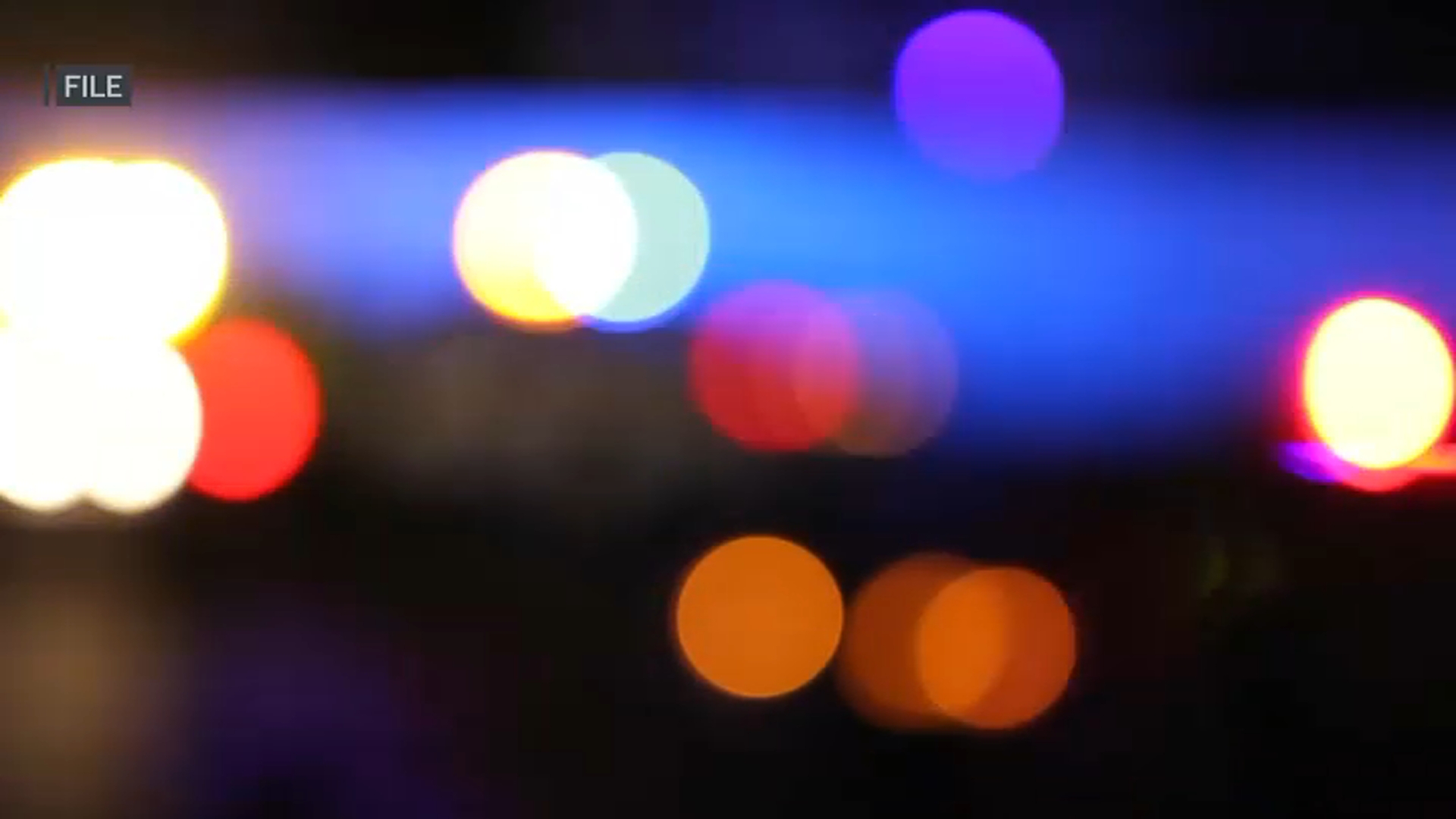