Sean Brown says public service is in his blood and he was grateful to answer the call to help our neighbors down south.

As the death toll continues to rise in the Surfside condo collapse, a local fire chief is providing a first-hand account of the recovery efforts.

Sean Brown, a fire chief in Concord, New Hampshire, just spent 15 days at the site in Florida and spoke with NBC10 Boston on Sunday about what he saw.

“It did in some ways remind me of the images you saw from 9/11, that level of destruction near the building,” Brown said.

Since the beachfront condo collapsed on June 24, at least 97 people have been found dead in the rubble and there are more still missing.

“All those folks are in your thoughts every step of the way,” Brown said.

The New Hampshire fire chief deployed with four other members of Massachusetts Task Force 1, part of FEMA’s Urban Search and Rescue Response Team, which Brown says can perform almost any kind of rescue.

More on the Surfside Collapse 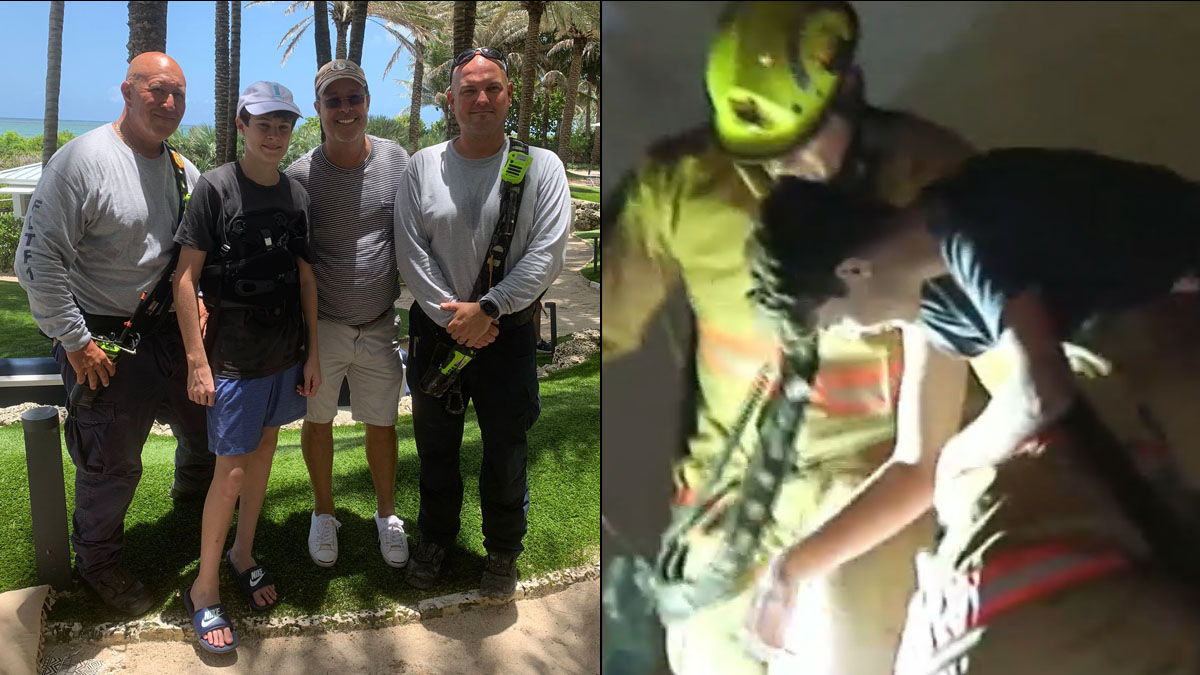 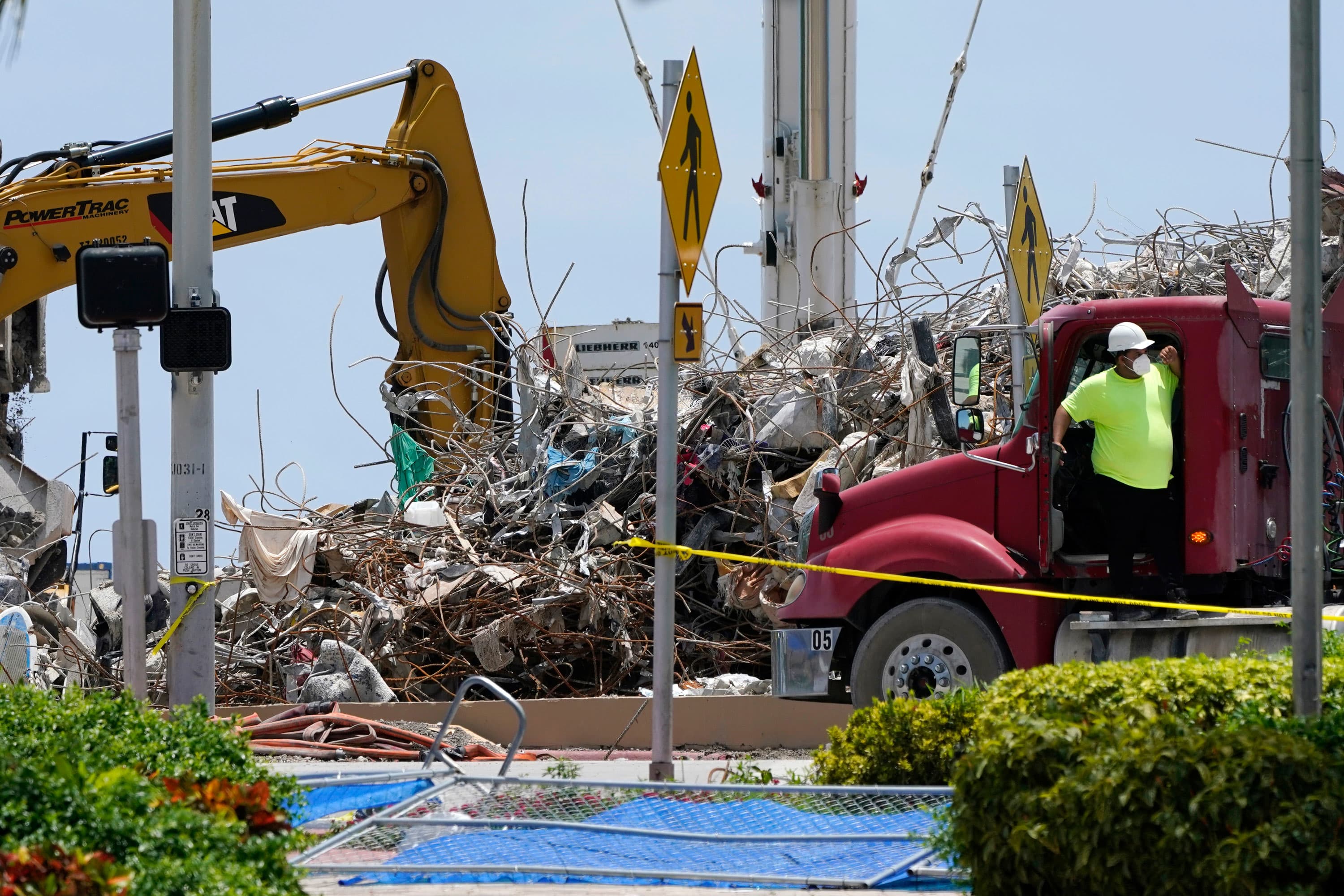 Brown was there to run logistics and make sure the crews on the ground had everything they needed for a successful mission.

“If there were any rescues, we wanted to be able to do them, or anyone that could be recovered and returned to their family and provide closure, we would do that,” he explained.

For Brown, who says public service is in his blood, he was grateful to answer the call to help our neighbors down south.

“It’s the greatest job in the world,” Brown said. “It does make you feel good that you’re able to do something.”

Brown is back home and spending some time with his family before getting back to work at the fire house in Concord on Tuesday.

Nearly three weeks since a 12-story condo partially collapsed in Surfside, Fla., first responders have now recovered the bodies of 97 victims. As many as 8 people are still unaccounted for.