The 55-year-old turned himself in, according to police. He was released on Personal Recognizance bail and is due in court on April 11th for arraignment

Police identified the suspect as 55-year-old James McKenzie, who was the assistant baseball coach at a Portsmouth high school at the time. District Superintendent Stephen Zadravec said Friday that they have removed McKenzie from his position, noting that there is no evidence any wrongdoing occurred in his role or on school grounds, according to a statement.

"We take student safety as our number one priority and will continue to work with the Police Department in any way that would be helpful in their investigation," Zadravec said.

Police say their investigation began on March 19 when they received a report of the sexual assault of someone under 18. No other specifics of the incident were released.

McKenzie has been charged with sexual assault and simple assault. He turned himself in on Wednesday, according to police. He was released on personal recognizance bail and is due in court on April 11 for arraignment.

The investigation is ongoing and anyone with information on this crime is asked to call Detective Matt Fredrickson at 603-610-7667. Anonymous tips can be made through Seacoast Crime Stoppers by calling 603-431-1199, online at www.seacoastcrimestoppers.com, and through the new “P3” phone app available as a free download for Apple and Android phones. 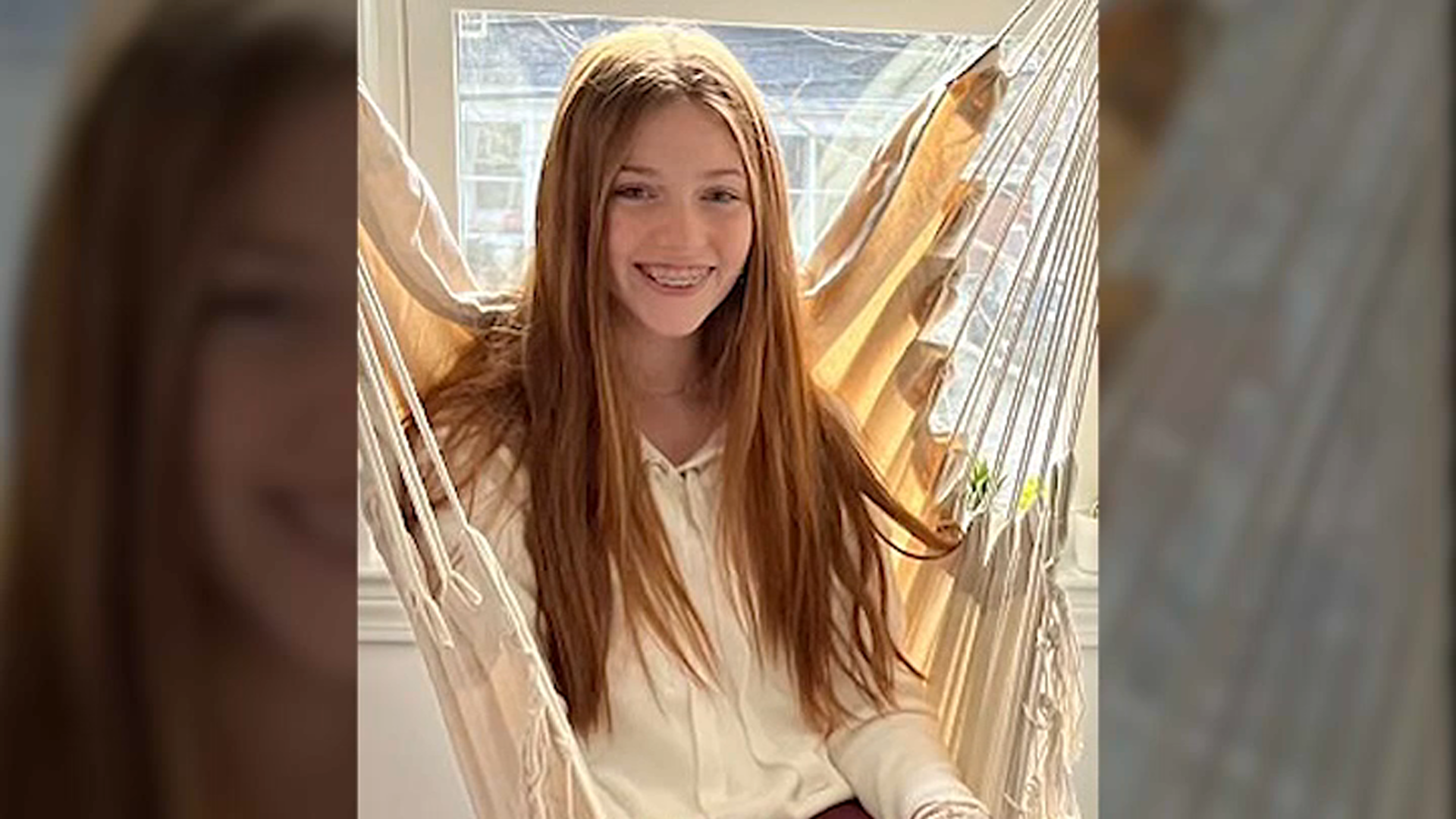