Democrat Melanie Levesque, a former state senator from Nashua, had also sought the position Scanlan took over in January when longtime Secretary of State Bill Gardner retired. Scanlan was elected by a bipartisan group of state senators and representatives.

Scanlan, a Republican and former lawmaker, had served as deputy secretary of state for 20 years before taking over for Gardner.

The New Hampshire Democratic Party issued a statement thanking Levesque "for running a strong campaign and raising important issues around voter accessibility and modernization of the Secretary of State's office." They congratulated Scanlan on his win and said they trust him "to keep the best interests of the state at heart."

Wednesday's election occurred as the fate of New Hampshire’s first-in-the-nation presidential primary remains under attack. The primary was fiercely protected for decades by Gardner, who was first elected in 1976.

President Biden has suggested it may be time to move the nation's first primary out of New Hampshire, but Granite staters disagree.

A state law requires the state’s primary to be held at least seven days ahead of any similar contest, and gives the secretary of state exclusive authority to set the date. But President Joe Biden has recommended that South Carolina replace New Hampshire as the first in the nation state, an effort that New Hampshire political leaders from both sides of the aisle have pledged to fight.

Gardner, the nation’s longest serving secretary of state, had faced little or no competition for his job, aside from 2018, when he defeated former gubernatorial candidate Colin Van Ostern by just four votes. But in recent years, he came under fire from fellow Democrats for his participation in former President Donald Trump’s commission on voter fraud, and both he and Scanlan were criticized for backing GOP legislation to tighten voter registration rules. 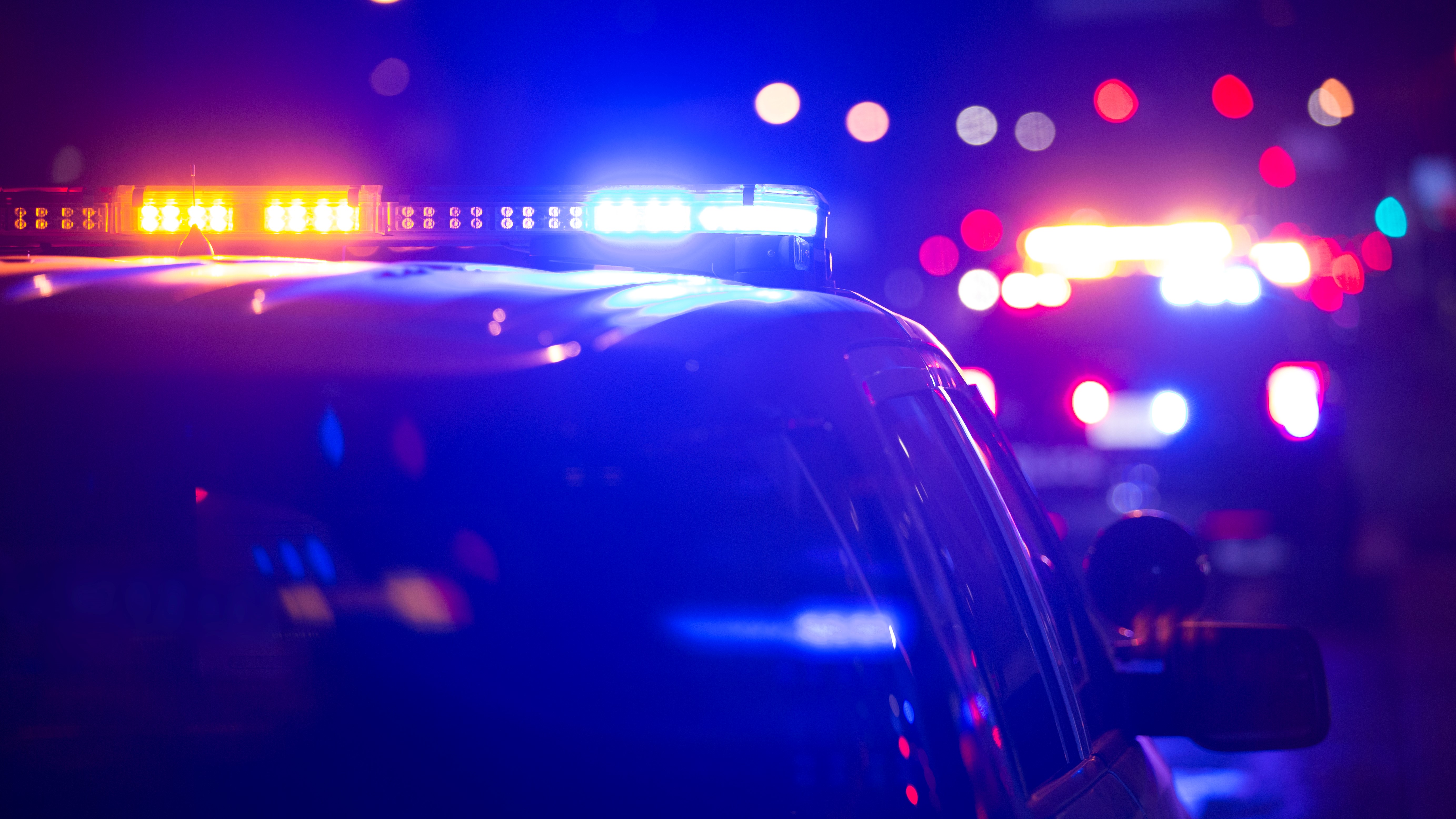 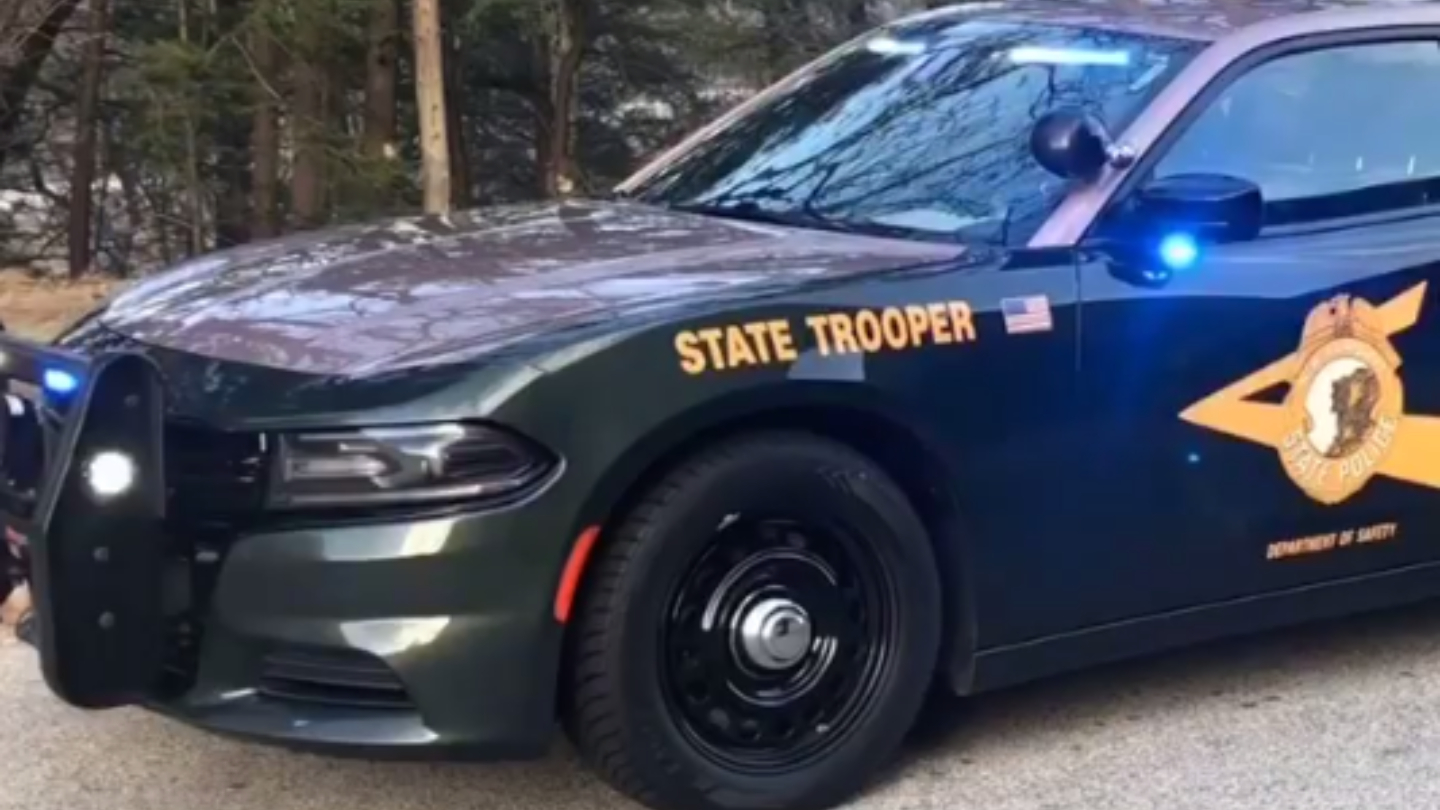