Peter Morrissette, 59, of Gilford, is charged with felony reckless conduct, careless and negligent operation of boats, disobeying an officer, and disorderly conduct

A New Hampshire man accused of assault has been arrested after leading authorities on a boat chase across Lake Winnipesaukee.

The New Hampshire State Police-Marine Patrol responded to a domestic disturbance on a boat in the Smith Cove area of the lake on Thursday. As they arrived, the suspect, identified as Peter Morrissette, 59, of Gilford, refused to cooperate and fled the scene, according to police.

Authorities followed him across the lake for about an hour before he agreed to turn himself into the Marine Patrol Headquarters, police said.

Morrissette is scheduled to be arraigned in Belknap County Superior Court on Friday. He is charged with felony reckless conduct, careless and negligent operation of boats, disobeying an officer, and disorderly conduct.

Anyone with information about the incident is asked to contact NHSP-MP Sergeant Nicholas Haroutunian at 603-227-2112 or by email at Nicholas.M.Haroutunian@dos.nh.gov. 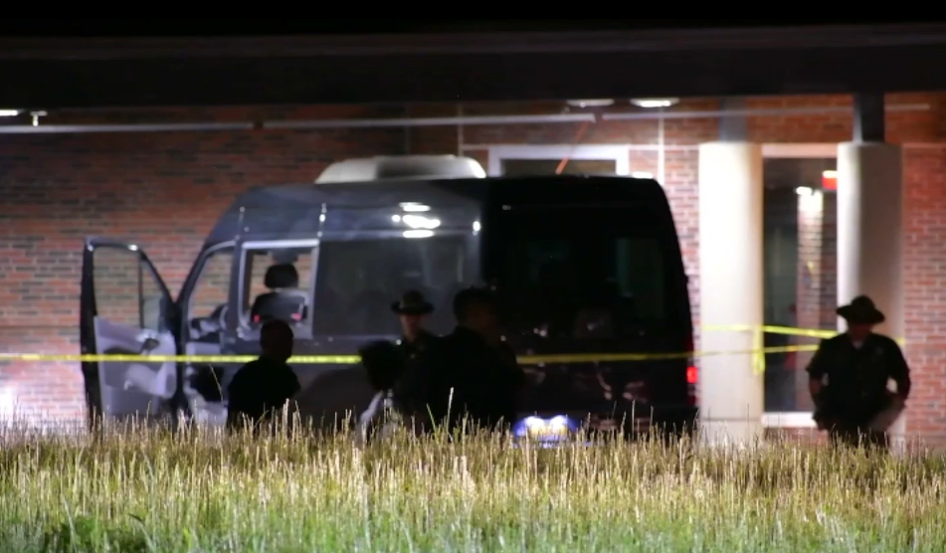 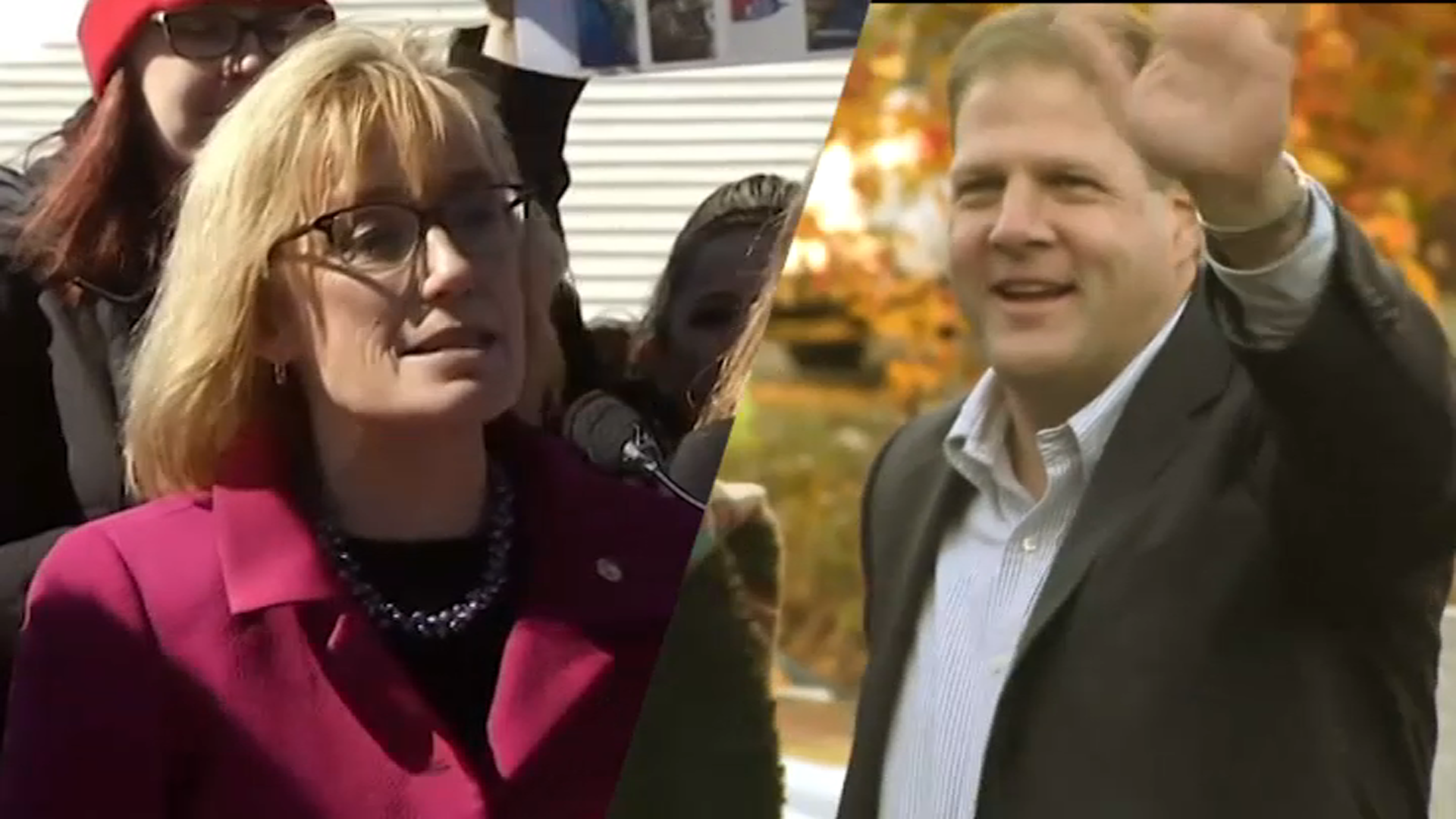