No officers were injured in the shooting and there was no public threat in regards to the case, officials said.

Officials said that, around 3:09 a.m., an officer from Walpole police and another from New Hampshire State Police responded to a report of a suicidal man on County Road.

The officers had a brief confrontation with the man outside his home, during which the state trooper shot the victim, officials. They didn't say what specifically led to the shooting.

The wounded man was taken to a hospital for treatment, officials said. They didn't give details on his condition.

No officers were injured in the shooting and there was no public threat in the case, officials said.

State prosecutors were investigating what happened. 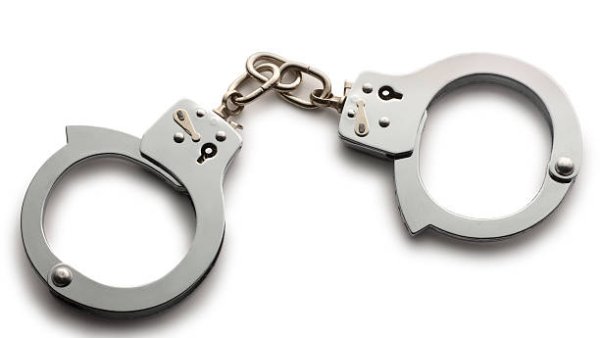 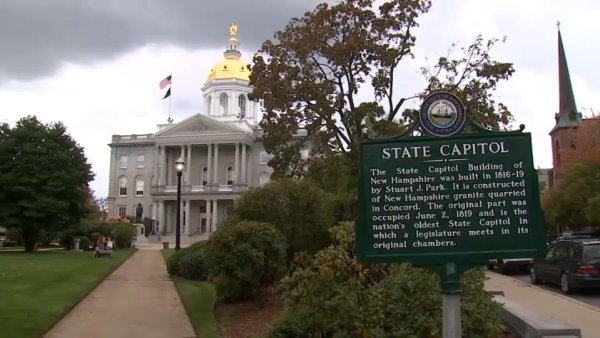