Federal authorities on Monday arrested a New Hampshire man who admitted to storming the U.S. Capitol last month and chugging wine that he found in a lawmaker’s office.

Riddle is charged with knowingly entering a restricted building, violent entry and disorderly conduct on Capitol grounds, and theft of government property, according to a criminal complaint filed Friday in U.S. District Court for the District of Columbia.

Last month, Riddle detailed his experiences on Jan. 6 at the Capitol in an interview with NBC10 Boston. The supporter of former President Donald Trump said he has no regrets about joining the mob that entered the Capitol, but criticized those who committed acts of vandalism and violence.

An FBI affidavit, filed on Friday and first obtained by HuffPost, said the bureau was tipped off to Jason Riddle's activity during the Capitol riot after people shared with law enforcement an NBC10 Boston interview in which he talked about chugging the wine. In the interview, he denounced the violence at the Capitol but said he had no regrets.

The affidavit also reveals that Riddle allegedly took a book from a Senate office and sold it outside the Capitol.

In the document, the FBI agent said he found probable cause for Riddle to be charged with entering a restricted government area to impede work, stealing government property and disorderly conduct in the Capitol.

On Friday, Riddle told The Keene Sentinel that he was unaware of the charges but knew he might face prosecution and plans to turn himself in when contacted by law enforcement

Riddle's home in Keene was searched on Jan. 22, just under two weeks after he spoke with NBC10 Boston, according to the affidavit. It said he was interviewed by FBI agents, but not placed under arrest.

He admitted drinking from an open bottle of wine he found in an office before a police officer told him to leave, the affidavit said.

He also allegedly took a book "like a dictionary" from the office and sold it outside the Capitol for $40; a picture included in the affidavit showed that it said "Senate Procedure" on the front. The FBI agent who prepared the document confirmed it came from the office of the Senate parliamentarian, an official who helps interpret the body's rules.

Riddle told agents he stayed in the Capitol for about 30 minutes, during which he "described seeing individuals in body armor moving through the building 'with a sense of urgency'" and communicating over radios, the affidavit said.

Some time later, Riddle deleted photos, videos and messages from his trip to Washington in what he called a "delete frenzy," according to the document. But investigators found on his phone images he'd taken from inside and outside the Capitol, and also saw Riddle on surveillance footage going inside the Senate parliamentarian's office for about four and a half minutes.

The riot left five people dead, prompted the second impeachment of then-President Donald Trump and has resulted in dozens of federal charges for people accused of taking part.

Riddle told NBC10 Boston last month that he understood he likely broke the law by going into the Capitol but hadn’t heard from law enforcement at that point.

He called himself a military veteran and proud supporter of Trump's. Riddle said he made the trip to D.C. — and took part in the pro-Trump rally that preceded the riot — because he he shared Trump's belief that the election results were wrong.

However, all U.S. states validated the legitimacy of the 2020 election, and claims of voter fraud weren't proven in dozens of court cases brought by Trump's legal team.

Riddle said last month that he never expected things to turn violent at the Capitol.

"They just broke into the building. I was in shock, I couldn't believe it was happening," he said.

He took videos outside the Capitol Building and then, he said, followed the mob inside, where people "were smashing computers and printers and breaking things and throwing papers and lamps around."

When asked why he decided to go inside, he responded, "I had to see it." And when asked if he had any regrets, he said, "no."

Amid the mayhem, Riddle said, he found a liquor cabinet inside an office, poured himself a glass of wine and watched it all unfold.

"And I chugged it and got out of there," he said.

"It definitely is not what it was supposed to be about. It wasn't getting anything accomplished," he said.

He denounced his fellow Trump supporters who turned what he thought would be a peaceful protest into a historic assault on our government: "Those psychopaths going around breaking things and hurting people can rot in hell."

Last month, Riddle resigned from his position as a mail carrier at the U.S. Postal Service and announced that he’s running for Cheshire County Commissioner, which he's done before, according to The Sentinel Source. 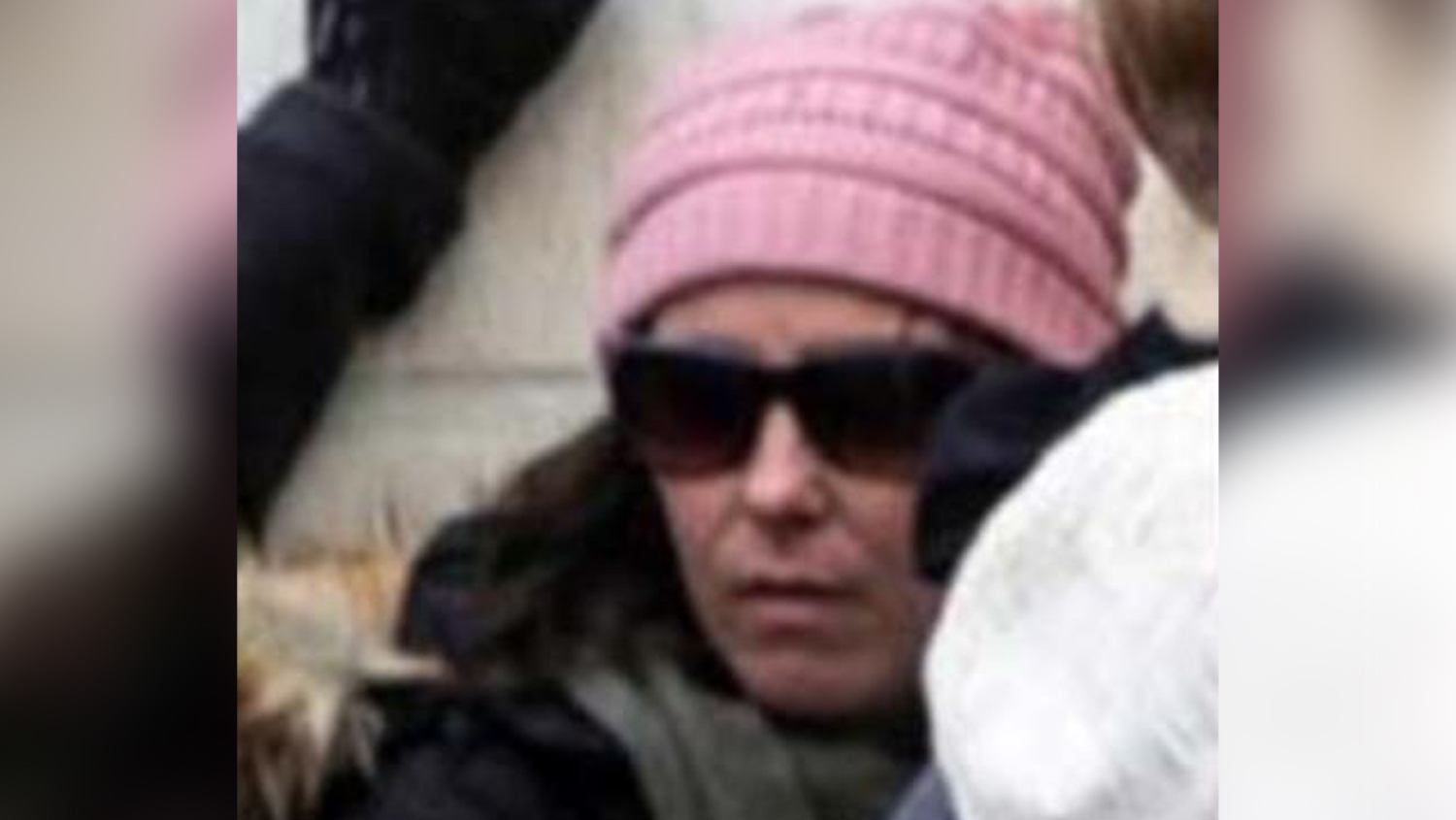