Stephen Bates, 46, was arrested Tuesday morning at the Bible Baptist Church on Caldwell Road, where he lives

The pastor at a New Hampshire church is charged with possession of child sex abuse images and could face additional charges as part of an ongoing, years-long investigation, police say.

Stephen Bates, 46, was arrested Tuesday morning at the Bible Baptist Church on Caldwell Road, where he lives, on a felony charge of possession of child sexual abuse images.

Nashua police said the investigation leading to Bates' arrest began over five years ago, in August of 2016, when the National Center for Missing and Exploited Children sent Nashua police a tip indicating that child sexual abuse images had been accessed by an electronic device utilizing an IP address associated with the Bible Baptist Church. Similar tips were received again in 2017 and were investigated, but police said the results were not sufficient to support criminal charges.

"I understand this is troubling for them, and it should be," said Nashua Police Lt. Brian Trefry.

Right now, Bates only faces the one possession of child sexual abuse images charge but Nashua police said more charges are expected as the investigation continues and more digital evidence is analyzed.

Bail was set at $3,000 and Bates is scheduled to be arraigned in Hillsborough County Superior Court on Wednesday. 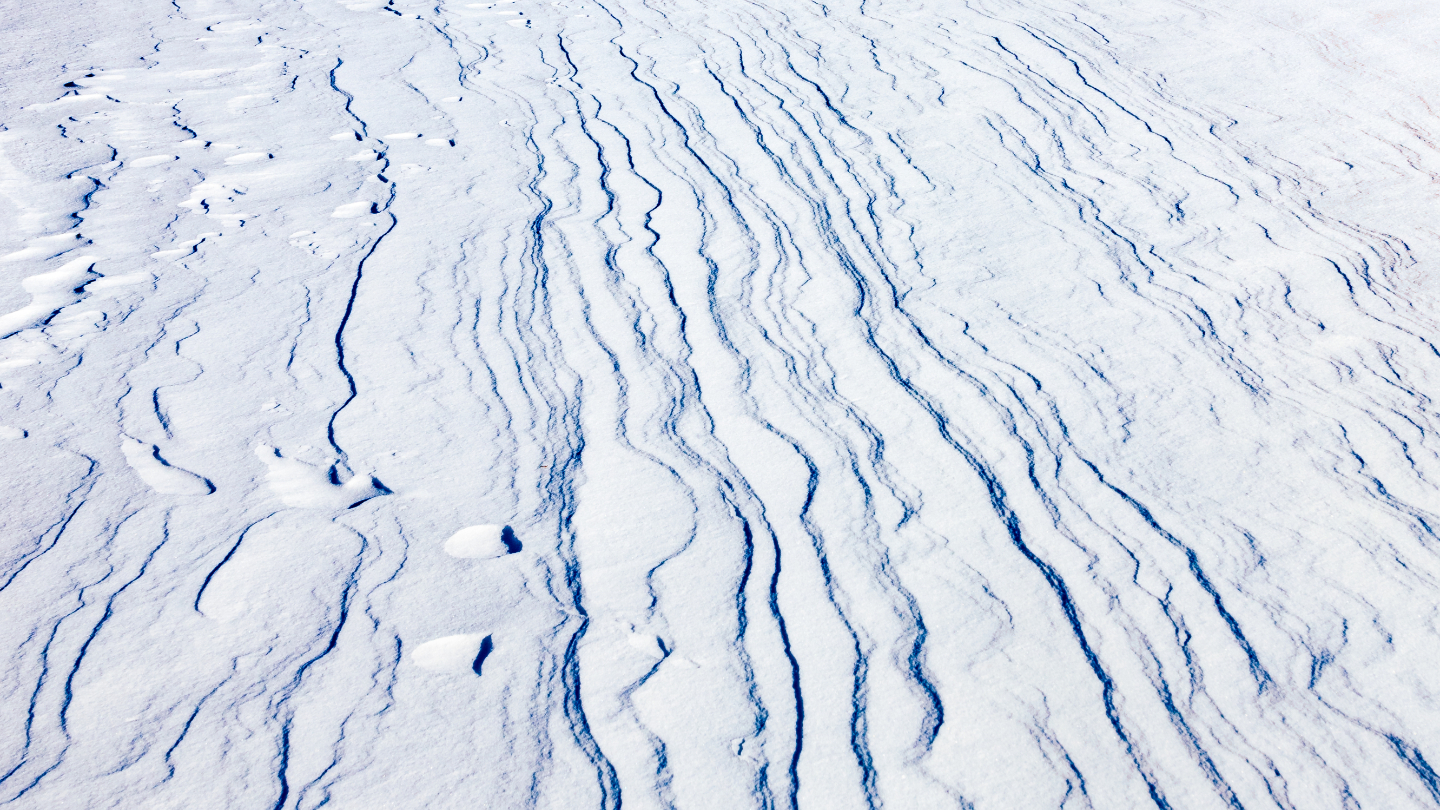 Did You Hear the Boom? Possible Frost Quake Reported in Mass., NH 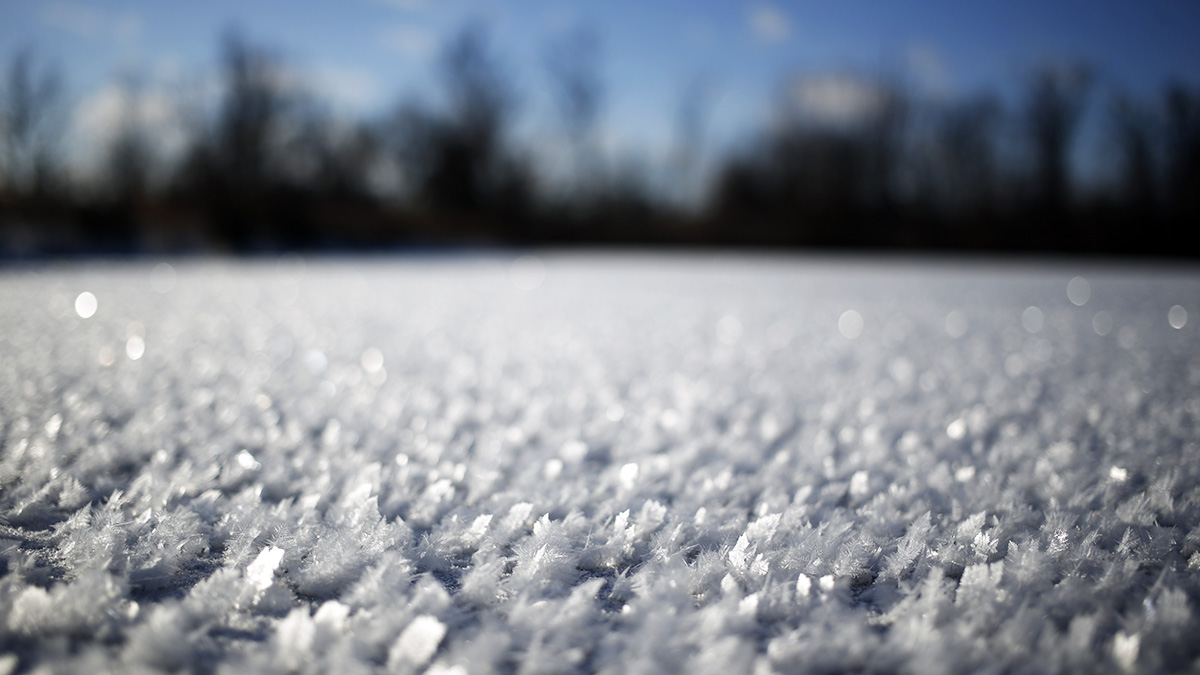