Stephen Bates, 46, was arrested Tuesday at the Bible Baptist Church on Caldwell Road

The documents also show Bates had been under investigation dating back to 2016 after several different investigations across the country pointed back to an IP address associated with his church.

A court affidavit said that when Bates was arrested on Tuesday, he had two USB drives in his pants pocket. A forensic review of the drives showed child sexual abuse images in various folders involving children as young as 13.

Investigators said multiple other electronic devices were also seized from the Bible Baptist Church and a complete forensic examination of the devices is still pending.

Nashua police said the investigation leading to Bates' arrest began in August of 2016 when the National Center for Missing and Exploited Children sent Nashua police a tip indicating that child sexual abuse images had been accessed by an electronic device utilizing an IP address associated with the Bible Baptist Church. Similar tips were received again in 2017 and were investigated, but police said the results were not sufficient to support criminal charges.

Bates is currently free on bail. An arraignment date has not yet been set. 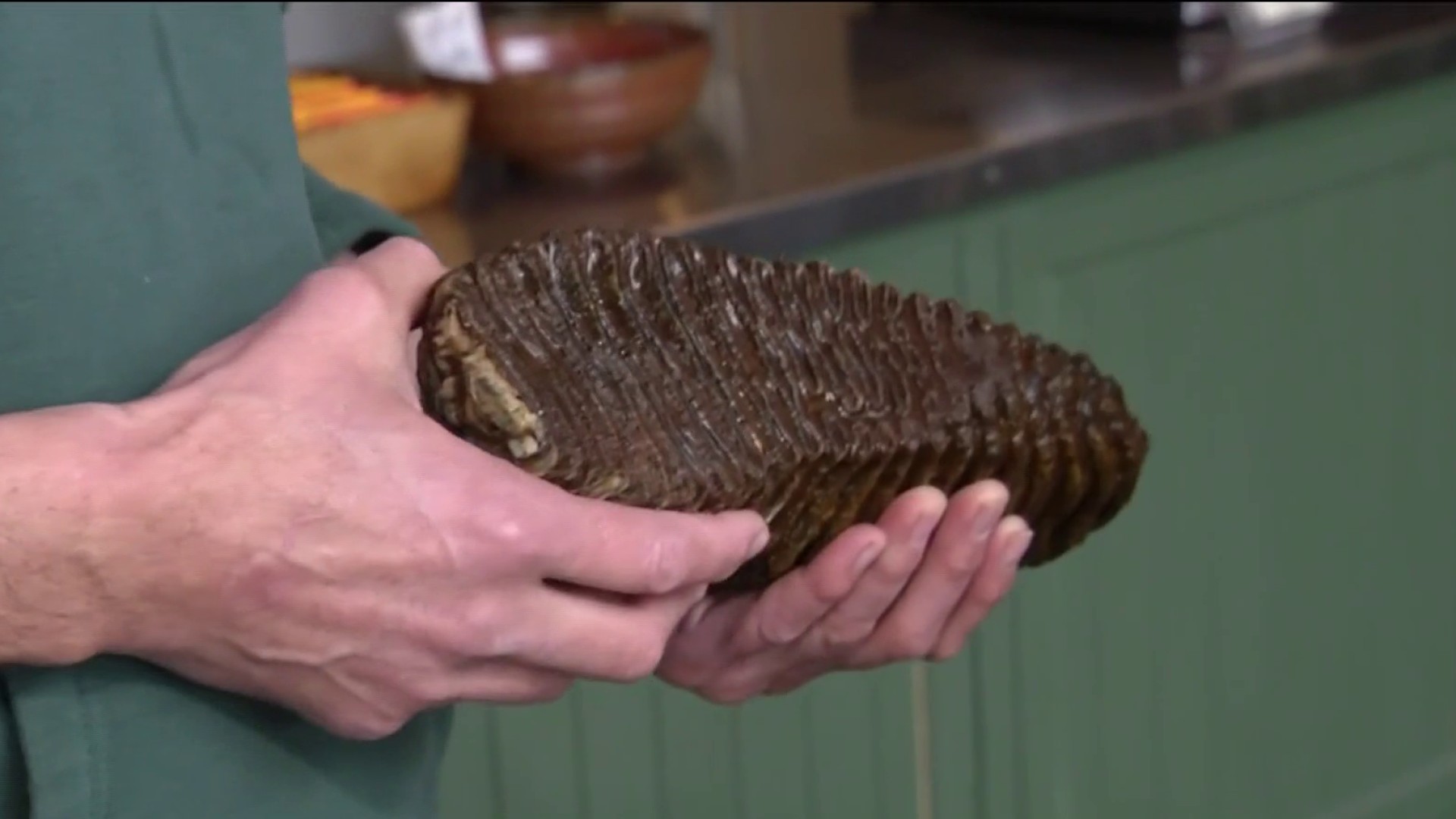 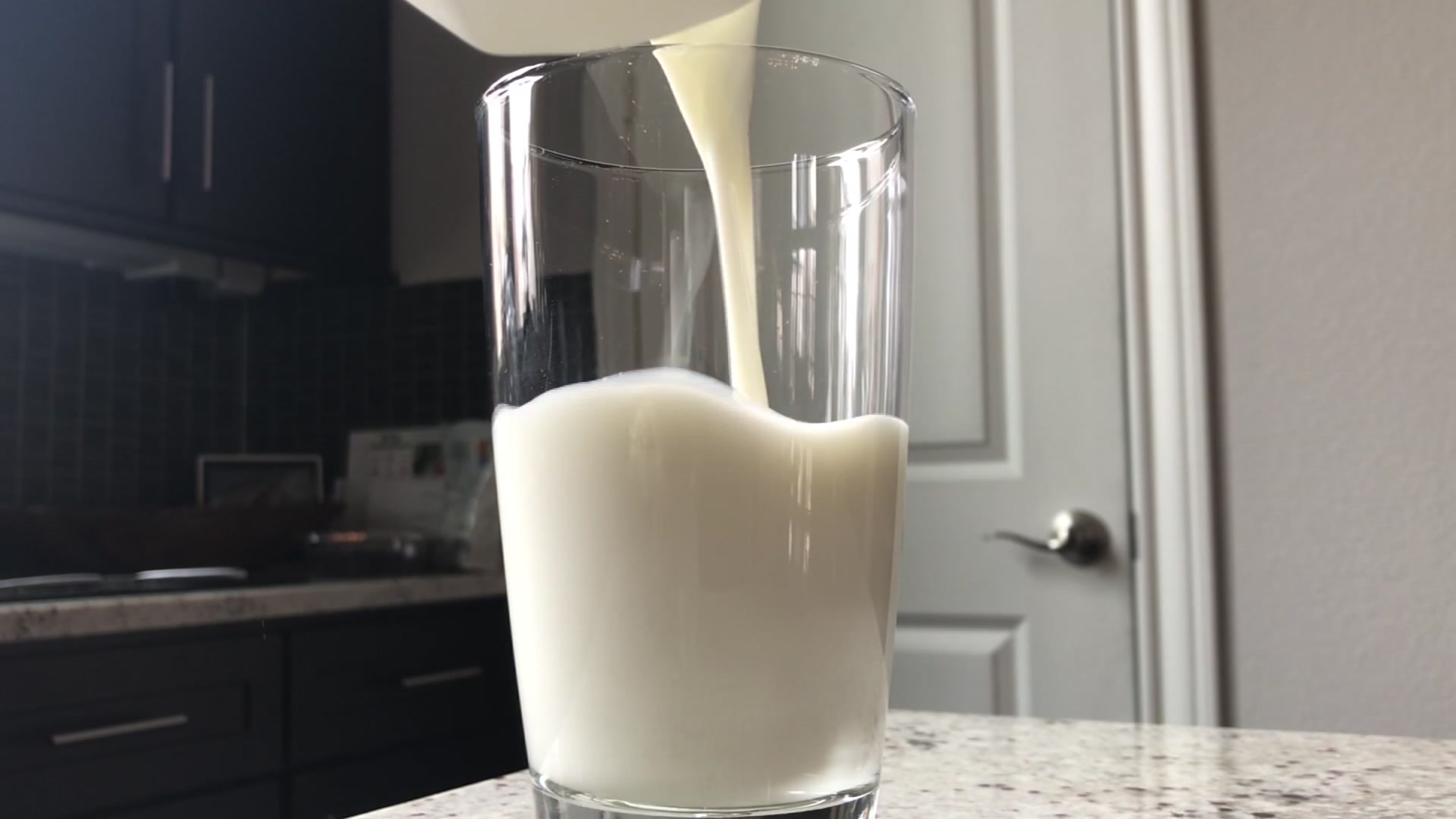 Got Milk? After Supplier Hit by Cyberattack, a NH School District Is Short