Police in New Hampshire are looking for a woman who has not been seen since January.

Kathleen Croteau, 42, was reported missing to state police Thursday. Her last known address was in Keene.

Croteau is believed to have last been in Keene or the area of Brattleboro, Vermont, and may be living out of a vehicle. 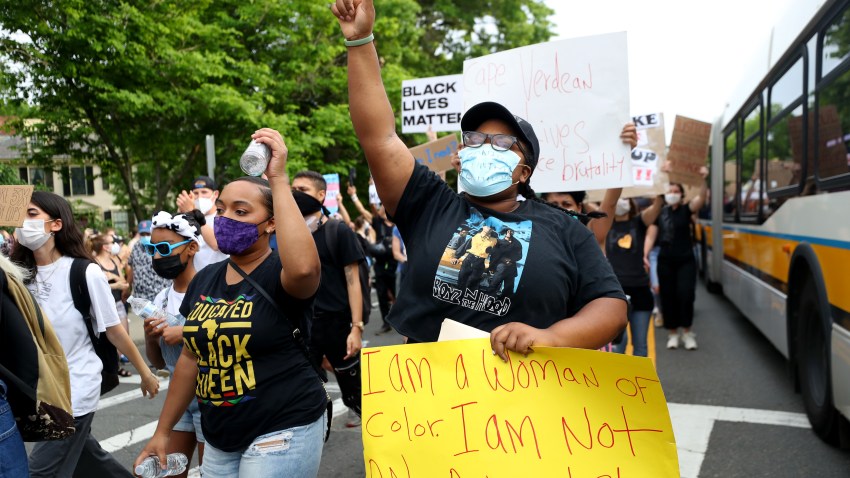 Croteau is described as being about 5'4 and 275 pounds with green eyes and blonde hair.

Her disappearance is not believed to be suspicious, but police want to make sure she is OK.

Anyone with information is asked to call 603-223-8494 or email Michael.McLaughllin@dos.nh.gov.