New Hampshire Democratic Sen. Maggie Hassan said in a statement, "I strongly oppose the President's deeply misguided proposal, but make no mistake, New Hampshire's law is clear and our primary will continue to be First in the Nation."

President Joe Biden said Thursday that Democrats should give up "restrictive'' caucuses and move to champion diversity in the order of their presidential primary calendar, dealing a major blow to Iowa's decadeslong status as the first voting state.

In a letter to the rule-making arm of the Democratic National Committee, Biden does not mention specific states he'd like to see go first. But he has told Democrats he would like to see South Carolina moved to the front of the calendar, according to three people familiar with his recommendation who spoke on condition of anonymity to discuss private conversations. He recommends that Michigan and Georgia move into the first five states, replacing Iowa, according to two of those people.

The letter comes as the DNC rules committee gathers in Washington on Friday to consider shaking up the presidential primary calendar starting in 2024. If the rule-making committee follows the president's recommendations, as is widely expected, that would be a major shakeup to a primary calendar, which had led off with Iowa's caucuses, followed by New Hampshire holding the first-in-the-nation primary.

"For decades, Black voters in particular have been the backbone of the Democratic Party but have been pushed to the back of the early primary process," the president wrote in a letter on personal stationery that did not carry the White House seal. "We rely on these voters in elections but have not recognized their importance in our nominating calendar. It is time to stop taking these voters for granted, and time to give them a louder and earlier voice in the process.''

He added, "Our party should no longer allow caucuses as part of our nominating process.''

This means Iowa is likely close to losing a position it has held for more than four decades after technical meltdowns marred results of the 2020 caucuses. There has also been a larger party push to let a more diverse state go first. South Carolina holds special relevance to Biden: His victory in the state's first-in-the-South primary in 2020 kickstarted his presidential campaign on his way to winning the Democratic nomination.

NBC10 Boston political analyst Sue O'Connell is here to help us make sense of the top headlines, from the rail strike legislation, to Joe Biden in Boston, and the primary chaos that affects New Hampshire.

Fellow New Hampshire Democratic Sen. Maggie Hassan said in a statement, "I strongly oppose the President's deeply misguided proposal, but make no mistake, New Hampshire's law is clear and our primary will continue to be First in the Nation."

Congressman Chris Pappas, NH-01, also released a strongly-worded statement in response to Biden's proposal for the DNC's 2024 presidential primary calendar, writing, "It is deeply disappointing that President Biden has decided to try to upend the presidential nominating calendar and remove New Hampshire from our First-in-the-Nation position."

"As our law stipulates, New Hampshire will go first, and I will continue to work with state and party leaders to uphold our law and ensure our primary remains first on the calendar," Pappas added. "The face-to-face conversations in living rooms, small businesses, and town halls across our state make better candidates, and I look forward to welcoming Democratic and Republican candidates to campaign in our state ahead of the First-In-The-Nation Primary in 2024.” 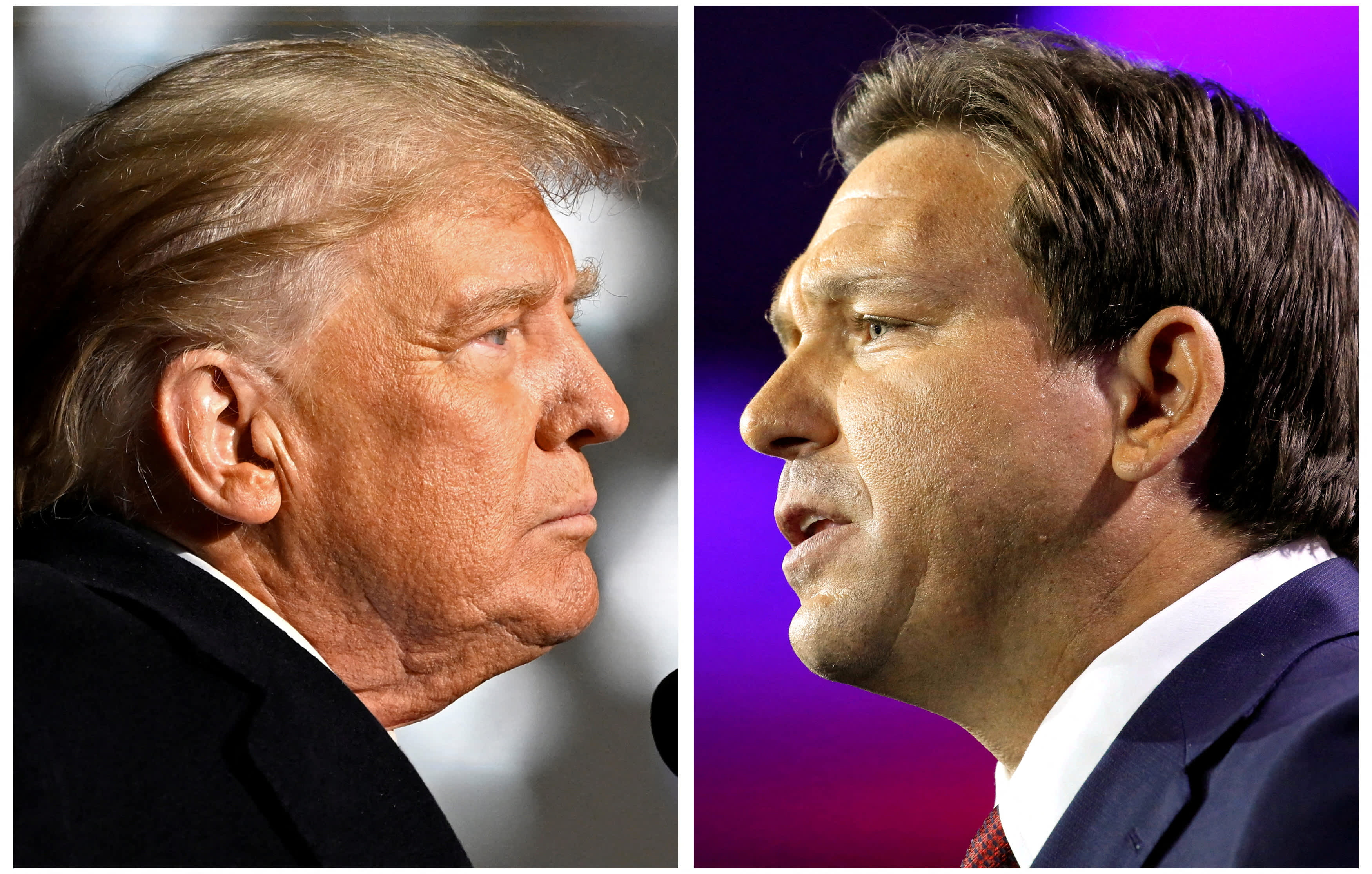