NH State Police Trooper Killed in Crash on I-95

The accident occurred early Thursday morning near Exit 3 in Portsmouth

A New Hampshire State Police trooper died early Thursday when a tractor trailer collided with his cruiser on Interstate 95 in Portsmouth.

Staff Sgt. Jesse Sherrill, 44, was working an overnight New Hampshire Department of Transportation paving detail on I-95 north near Exit 3 around 12:30 a.m. when the crash happened, officials said. Sherill was on duty as Brox Industries installed shoulder rumble strips within a mobile work zone.

Sherill was pronounced dead at Portsmouth Regional Hospital; the driver of the tractor-trailer was treated at a hospital and released.

Sherill had been with state police since 2002 after starting his career with the Hooksett Police Department in 2001.

The 44-year-old father of two spent 20 years as a police officer, 19 of those with the state police -- rising to the role of assistant troop commander for Troop A in August.

“Staff Sergeant Sherrill was known as a ‘trooper’s trooper,’ a consummate, dedicated professional and a true family man,” Col. Nathan A. Noyes of the New Hampshire State Police said in a statement. “For nearly 20 years, he served the State of New Hampshire with honor and pride.”

Officials have given an update on details surrounding a Thursday morning crash that left a state trooper dead in New Hampshire.

Sherrill was also a well-respected youth baseball coach with the Barrington Youth Association, and those who knew him say he had a gift when it came to coaching, and was a loving husband and father.

“Probably somebody that’s getting ready to take his kids trick-or-treating and it’s not going to happen,” said a New Hampshire man named Brian, who stopped by Troop A to leave flowers and condolences for a trooper who made the ultimate sacrifice.

Brian said, “You think that’s one of the safer things that a police officer does but obviously even doing something as seemingly benign as a detail can cost you your life.” 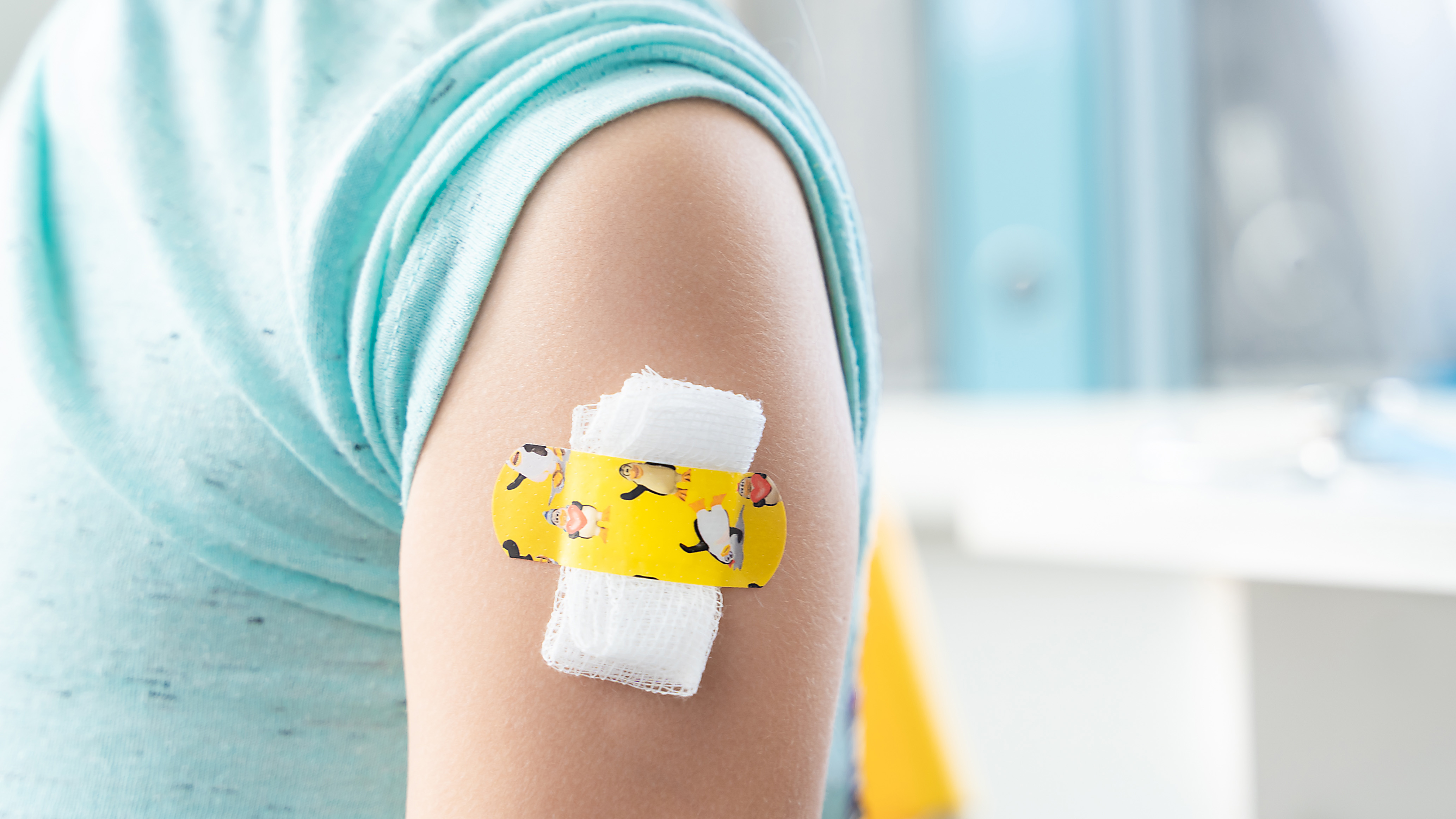 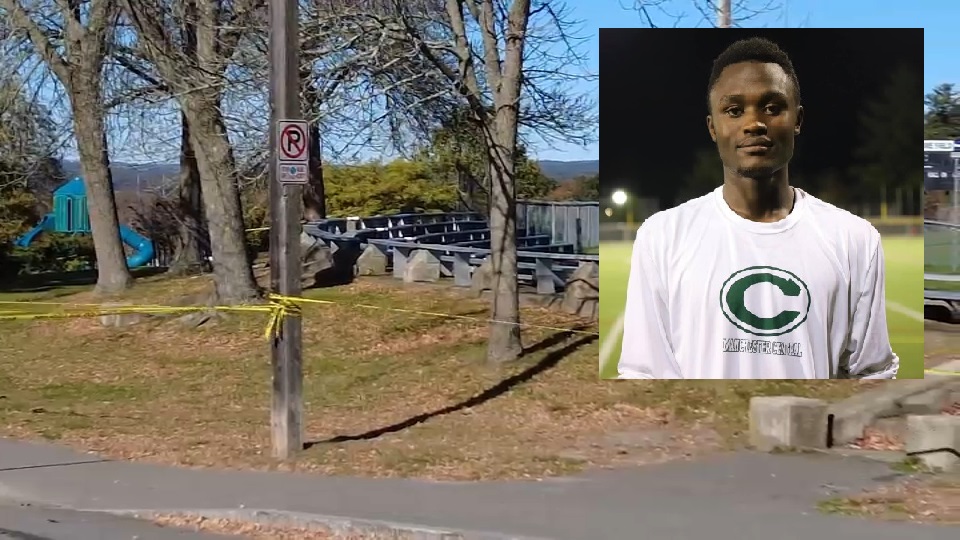 "Obviously, the entire state of New Hampshire is mourning the loss of Staff Sergeant Sherill," Gov. Chris Sununu said at a Thursday morning press conference. "He was steadfast and devoted to the safety and well being of all of his fellow Granite Staters. That he died while in the line of service is a terrible tragedy."

The governor said he is directing flags on all public buildings to be flown at half-staff from Thursday through sunset Sunday.

The crash is being investigated by Maine State Police. The truck driver's name was not released. It's unclear whether he will face charges.