The 15-year-old victim died Sunday at Boston Children's Hospital, two days after she was injured in a crash in East Kingston, New Hampshire, state police said.

The 15-year-old East Kingston girl, whose name was not released, died Sunday at Boston Children's Hospital, two days after the crash on North Round in East Kingston, near the Kensington town line.

Just after 11:30 a.m. Friday, the victim was riding in a Toyota Camry that was traveling northbound when the driver -- a 17-year-old East Kingston girl -- lost control and crossed into the southbound lane, according to New Hampshire State Police.

While in the opposite lane of travel, the Camry was struck on the passenger side by a Chevrolet Silverado that was traveling south.

The impact of the crash sent both vehicles off the roadway, police said.

The 15-year-old girl was initially taken to Portsmouth Hospital with serious, life-threatening injuries. She was later transferred to Boston Children's Hospital, where she died from her injuries on Sunday, police said.

Both drivers involved were taken to Exeter Hospital. The driver of the Camry suffered serious but non-life threatening injuries. The driver of the Silverado, identified as 22-year-old Bryce Perreault, of Kensington, was evaluated for injuries and released. 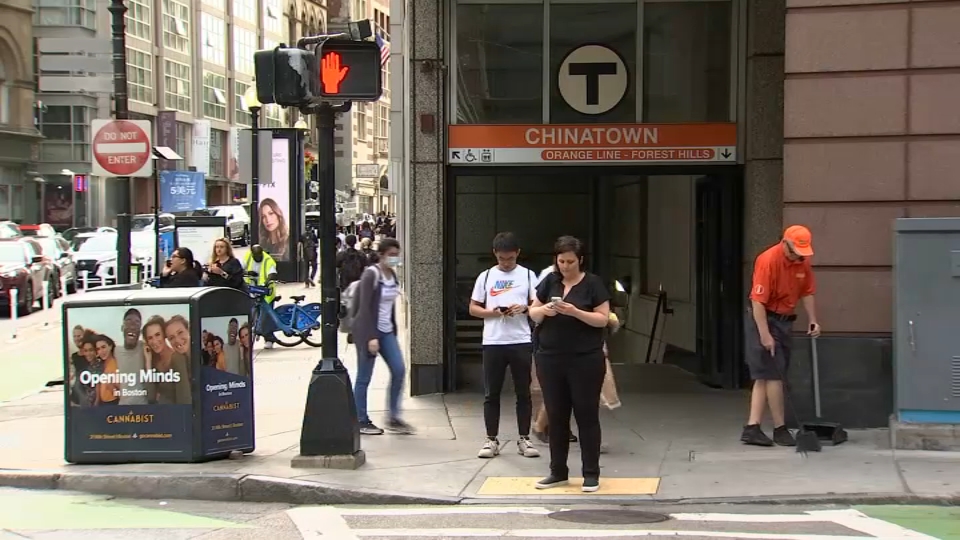 Police say weather appears to have contributed to the collision, but all aspects of the incident, including the cause, remain under investigation. At the time of the crash, there was a mixture of rain and snow on the road, with noticeable accumulation on the roadway surface.

Friday's storm brought up to half a foot of snow in some areas, while others got a coating on the ground followed by rain showers. The wind also ramped up with gusts up to 50 mph in some areas.

Anyone with information related to this crash is encouraged to contact Trooper Tyler Dodds at 603-223-8490 or email at Tyler.M.Dodds@dos.nh.gov.