Brayden Harrington, the teenager whom President-elect Joe Biden befriended as a fellow stutterer — and will be part of a primetime inaugural special — has a book coming out this summer.

Harrington, 13, is a New Hampshire resident who met Biden in February while the Democratic candidate was at a town hall event in Concord. They later spoke backstage and Harrington, who has praised Biden for giving him confidence, addressed the Democratic National Convention last August in a video that was viewed millions of times. 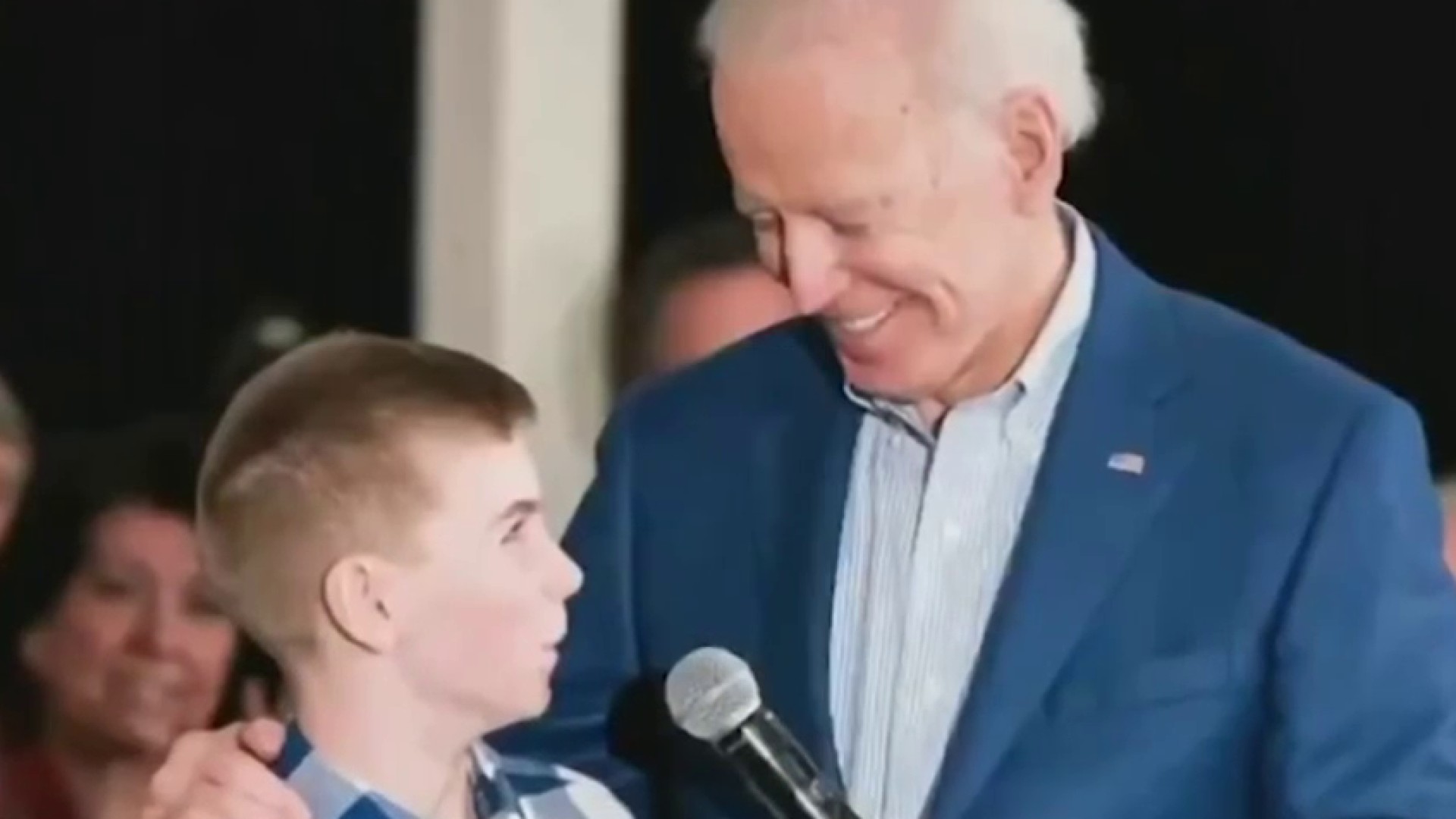 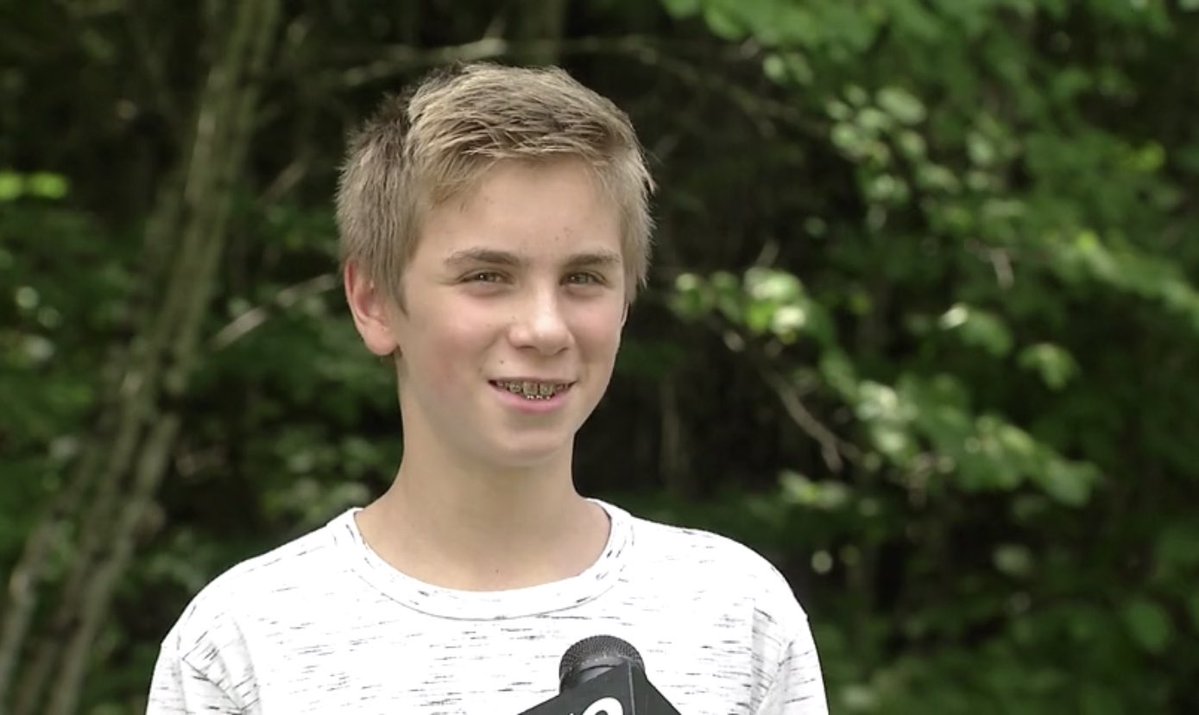 "When I learned I had the opportunity to speak at the Democratic National Convention, I was so nervous!" Harrington said in a statement. "What got me through and helped motivate me was knowing I could be a voice for other children who stutter as well as anyone else who has faced challenges. I only hope my story provides a little extra support and motivation for those that need it,"

Harrington, whose first book will be illustrated by Betty C. Tang, has a middle-grade novel scheduled for 2022. He will be among the featured guests Wednesday night during a 90 minute "Celebrating America" program that will help mark Biden's inauguration as president.