The woman, who agreed to testify against her husband at his trial, has been in jail since she was accused of decapitating Jonathan Amerault, 25, in September 2020

A New Hampshire woman who contends she was forced to behead a coworker’s corpse after her husband killed him will be released on parole, a board decided Thursday.

The woman, who agreed to testify against her husband at his May 9 trial, has been in jail since she was accused of decapitating Jonathan Amerault, 25, in September 2020. She also was accused of wrapping his body in a tarp and dragging it to a remote area and cleaning Amerault’s car.

The woman, who had no prior criminal record, pleaded guilty last year to three counts of falsifying evidence in a plea agreement. She was sentenced to 3 1/2 to seven years in prison, with two years suspended and credit given for time served.

Amerault’s parents opposed parole, urging the board to keep her in custody until after she has testified.

Her husband is accused of luring Amerault to a park where the man was beaten, kidnapped and then shot three times. The husband is also accused of hiding the body at a campsite in northern New Hampshire. He faces several charges, including capital murder.

The Associated Press is not naming the couple because doing so could identify the woman, who said she suffered extreme abuse and was under duress at the time of the killing. She told authorities her husband repeatedly assaulted her, put a gun in her mouth and choked her until she passed out. 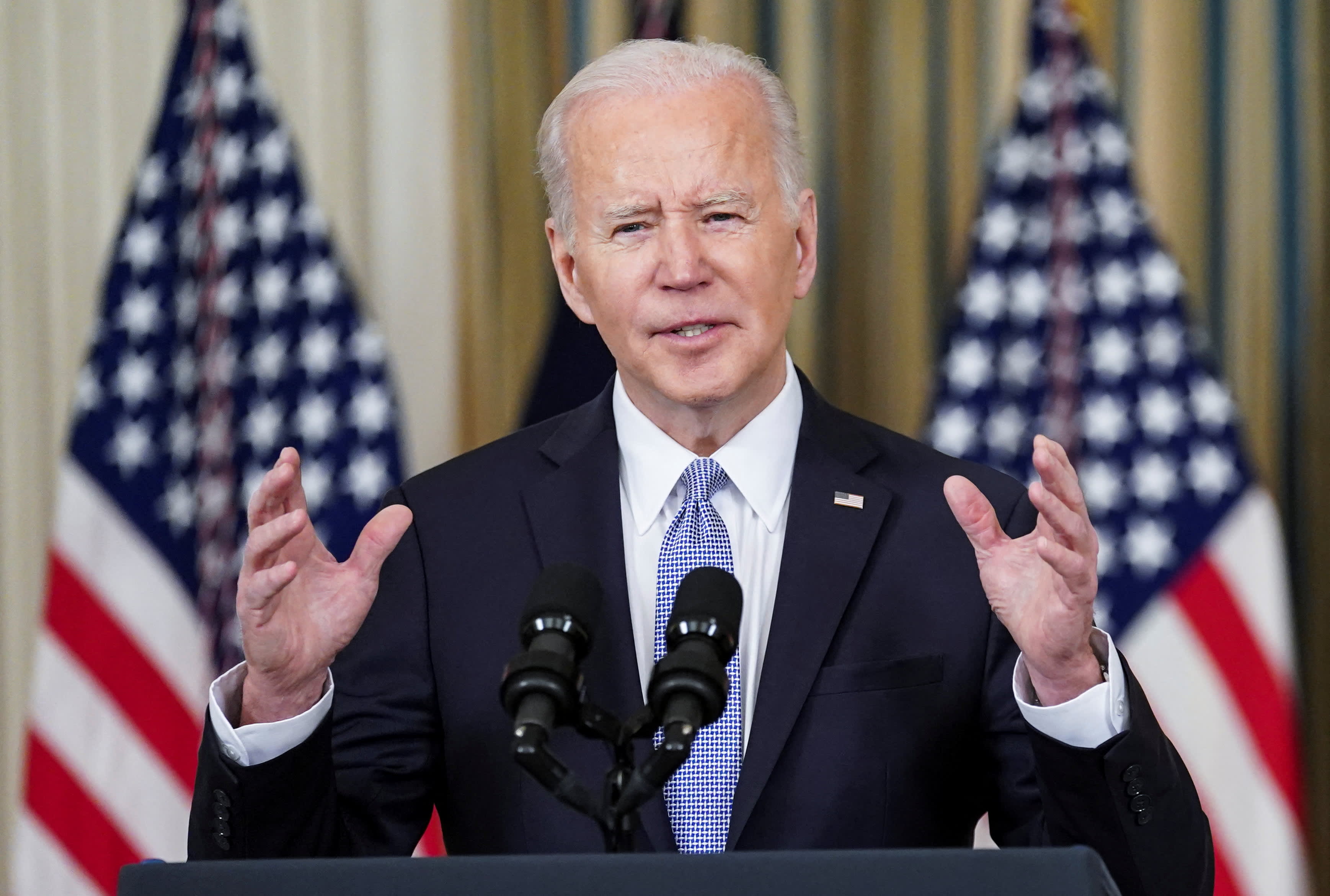 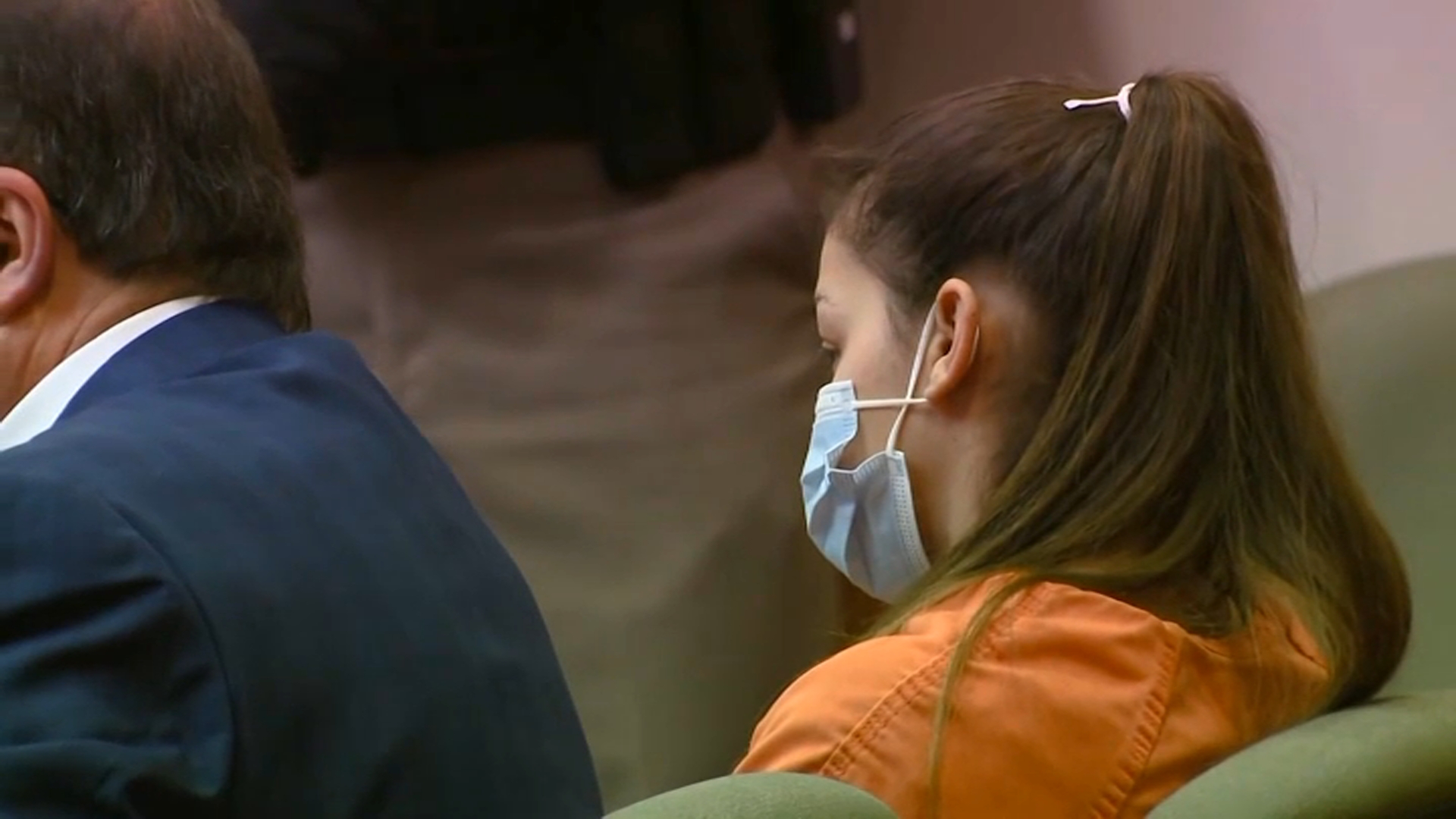