On a Wednesday afternoon in February 2018, Tyler Goodman stepped out of class to meet with Nichols College athletic recruiters. Moments later, a shooter stormed into his school and opened fire, killing 17 people, including his coach and close friends.

Goodman, who was a senior at Marjory Stoneman Douglas High School in Parkland, Florida, when the shooting happened a year ago, said he still has nightmares about that day.

"It still hurts me thinking about it," he said. "It hurts every time I think about it. It hurts when I dream about it." 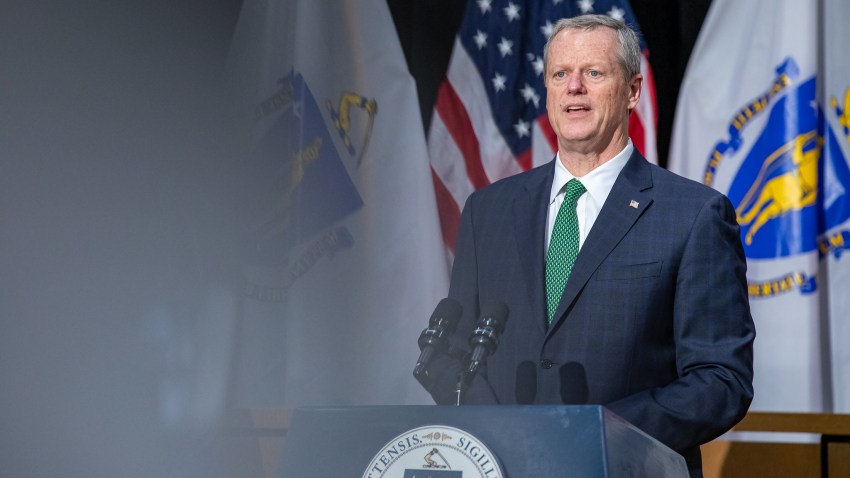 When Will Phase 2 Start? Gov. Baker to Announce New Details on Reopening Mass.

Goodman said he also remembers the terrifying moment when he locked eyes with the suspected shooter, Nikolas Cruz, in the middle of the chaos.

"Nik Cruz ran right by us and looked at us and kind of smirked a little bit and kept going," he recalled.

Goodman is a quarterback on the Nichols football team, and the number on his jersey — 17 — is no coincidence.