No Charges Filed Over Racist Rant Incident in East Haven

Police said they will not make any arrests after video of a woman’s racist rant at a supermarket in East Haven made rounds on the internet and prompted an investigation.

The incident happened on a Friday night in March at ShopRite on Foxon Road and a portion of it that was captured on video appears to show a woman using racial slurs aimed at an African American man.

The tirade at the supermarket continued when the woman, a former Hamden Public Schools employee, made 911 calls to police. In the 911 calls provided by East Haven Police, the woman said she was angry and wanted to talk to an officer. 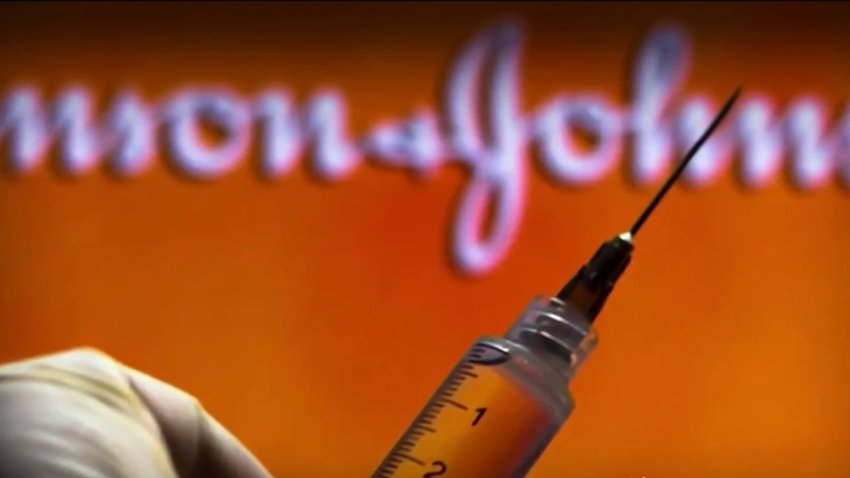 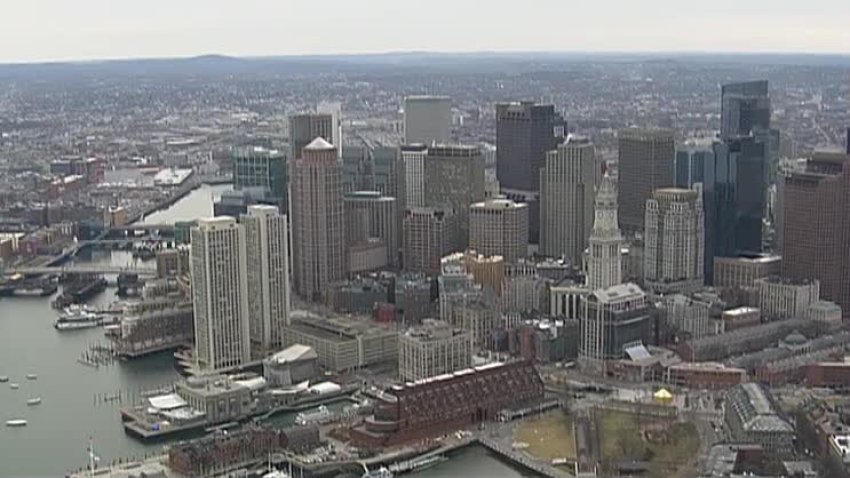 While on the phone with police, she again used expletives and racial slurs to describe him.

Police said the woman was later identified as Corinne Magoveny-Terrone. She is a former Hamden Public Schools employee.

The superintendent of Hamden Public Schools said Magoveny-Terrone was a clerk in the central office and resigned as an investigation into the video got underway.

The superintendent also said that since it appeared the woman’s children were there at the time of the incident, the district filed a report with the Department of Children and Families.

In a statement, a spokesperson for the Department of Children and Families called the video disturbing.

They went on to write in part:

“The Department does investigate reports that a parent or other person responsible for a child’s care is acting erratically or in an impaired fashion that puts a child’s safety at risk or is injurious to their well-being. Under CT law, we are unable to disclose child protection records publicly.”