Descendants of the Wampanoag tribe that helped the newcomers survive are determined to ensure the world doesn't forget the disease, racism and oppression the European settlers brought

Happy Thanksgiving to you in the land your forefathers stole.

That's the in-your-feast message Native Americans are preparing to send as they convene their 50th annual National Day of Mourning in the seaside town where the Pilgrims settled.

United American Indians of New England has held the solemn remembrance on every Thanksgiving Day since 1970 to recall what organizers describe as "the genocide of millions of native people, the theft of native lands and the relentless assault on native culture."

But Thursday's gathering will have particular resonance — and, indigenous people say, a fresh sense of urgency.

Plymouth is putting the final touches on next year's 400th anniversary commemorations of the Pilgrims' landing in 1620. And as the 2020 events approach, descendants of the Wampanoag tribe that helped the newcomers survive are determined to ensure the world doesn't forget the disease, racism and oppression the European settlers brought.

"We talk about the history because we must," said Mahtowin Munro, a co-leader of the group.

"The focus is always on the Pilgrims. We're just going to keep telling the truth," she said. "More and more nonnative people have been listening to us. They're trying to adjust their prism." 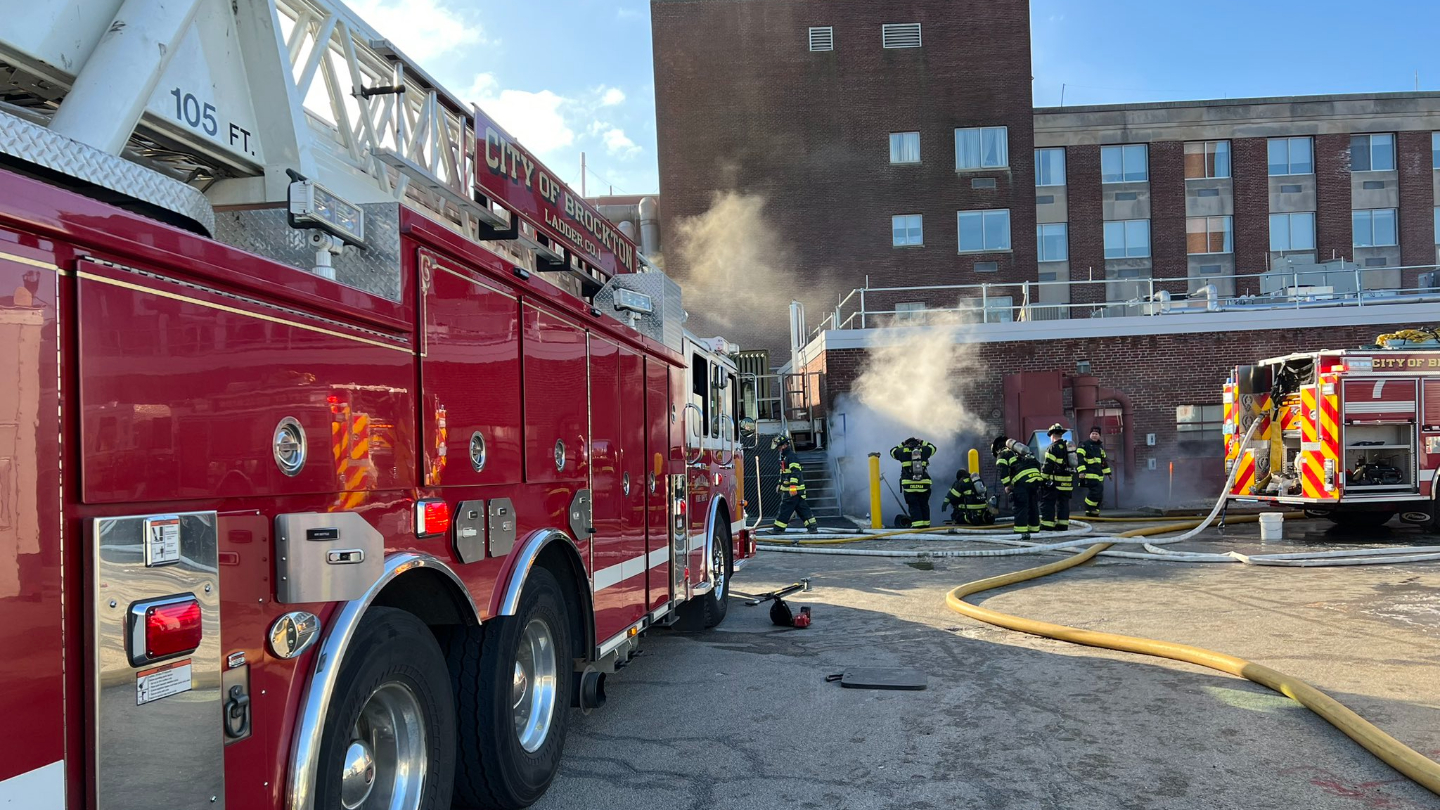 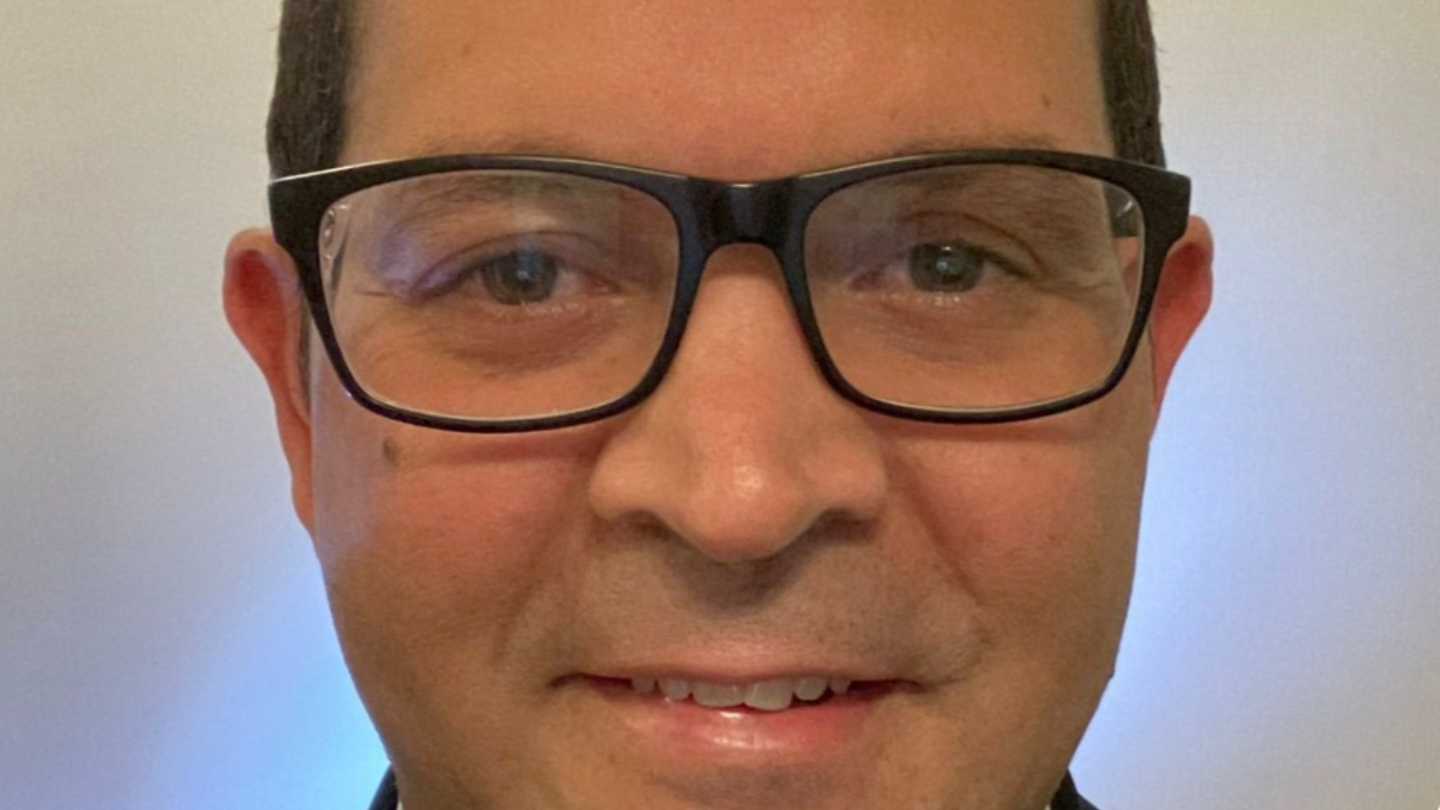 As they have on every Thanksgiving for the past half-century, participants will assemble at noon on Cole's Hill, a windswept mound overlooking Plymouth Rock, a memorial to the colonists' arrival.

Beneath a giant bronze statue of Massasoit, the Wampanoag leader in 1620, Native Americans from tribes around New England will beat drums, offer prayers and read speeches before marching through Plymouth's historic district, joined by dozens of sympathetic supporters.

Organizers say they'll also call attention to the plight of missing and murdered indigenous women, as well as government crackdowns on migrants from Latin America and the detentions of children. Promotional posters proclaim: "We didn't cross the border — the border crossed us!"

The tradition was born of Plymouth's last big birthday bash in 1970 — a 350th anniversary commemoration that triggered angry demonstrations by native people excluded from a decidedly Pilgrim-focused observance.

Since then, the National Day of Mourning has become a louder, prouder and increasingly multiethnic affair in the community nicknamed "America's Hometown."

Although mostly peaceable, there has been tension. In 1997, 25 protesters were arrested after their march through town erupted into a melee with police.

There have also been colorful moments. Over the decades, activists have ceremonially buried Plymouth Rock in sand, boarded the Mayflower II — a replica of the ship that carried the English settlers to the New World — and draped Ku Klux Klan garb on a statue of William Bradford, a Pilgrim father who eventually became governor of the Plymouth Bay Colony.

In a likeminded tradition dating to 1975, tribes in the San Francisco area hold a similar ceremony called Unthanksgiving Day, gathering at sunrise on Alcatraz Island to recall how Native Americans occupied the island in protest for 19 months starting in November 1969.

Francis Bremer, a Pilgrim scholar and professor emeritus of history at Pennsylvania's Millersville University, thinks the nation is becoming more receptive "to a side of the story that's too often been ignored."

"Fifty years ago, for nonnative people, these were uncomfortable truths they didn't want to hear. Now they're necessary truths," he said.

To help right old wrongs, Munro's coalition is pushing what it calls the Massachusetts Indigenous Legislative Agenda. Among other things, the campaign includes a proposal to redesign the state flag, which critics say is repressive. It depicts a muscular arm wielding a broadsword over a Native American holding a bow.

Paula Peters, a Wampanoag writer and activist who isn't a member of the group that organizes the public mourning, sees progress in getting Americans to look past the Thanksgiving myth of Pilgrims and natives coexisting peacefully.

"We have come a long way," she said. "We continue to honor our ancestors by taking our history out of the margins and into the forefront."