From casting your ballot to getting your driver's license, volunteers educated the immigrant community in seven locations across East Boston on Saturday.

People passing through Maverick Square stopped to vote in the simulation event, organized by Neighbors United for a Better East Boston.

“Primary message is to ask people to not stay home, to go out and vote on Tuesday, November 8, and also really important to make sure you vote in favor of...question 4,” David Orlando said. “That’s important because it helps for people to feel comfortable and for people to practice voting at the table.”

Volunteers are urging people to support question 4 on the November ballot, where voters will be asked to approve or repeal the new law that allows undocumented immigrants to be issued driver's licenses.

Volunteers emphasized that immigrants, particularly those who are undocumented, shouldn’t have to live in fear.

"They pay taxes here, and they do everything right. It's important for me because I’m from Colombia. So I know for people who doesn’t have documents here it’s very hard," one woman said. 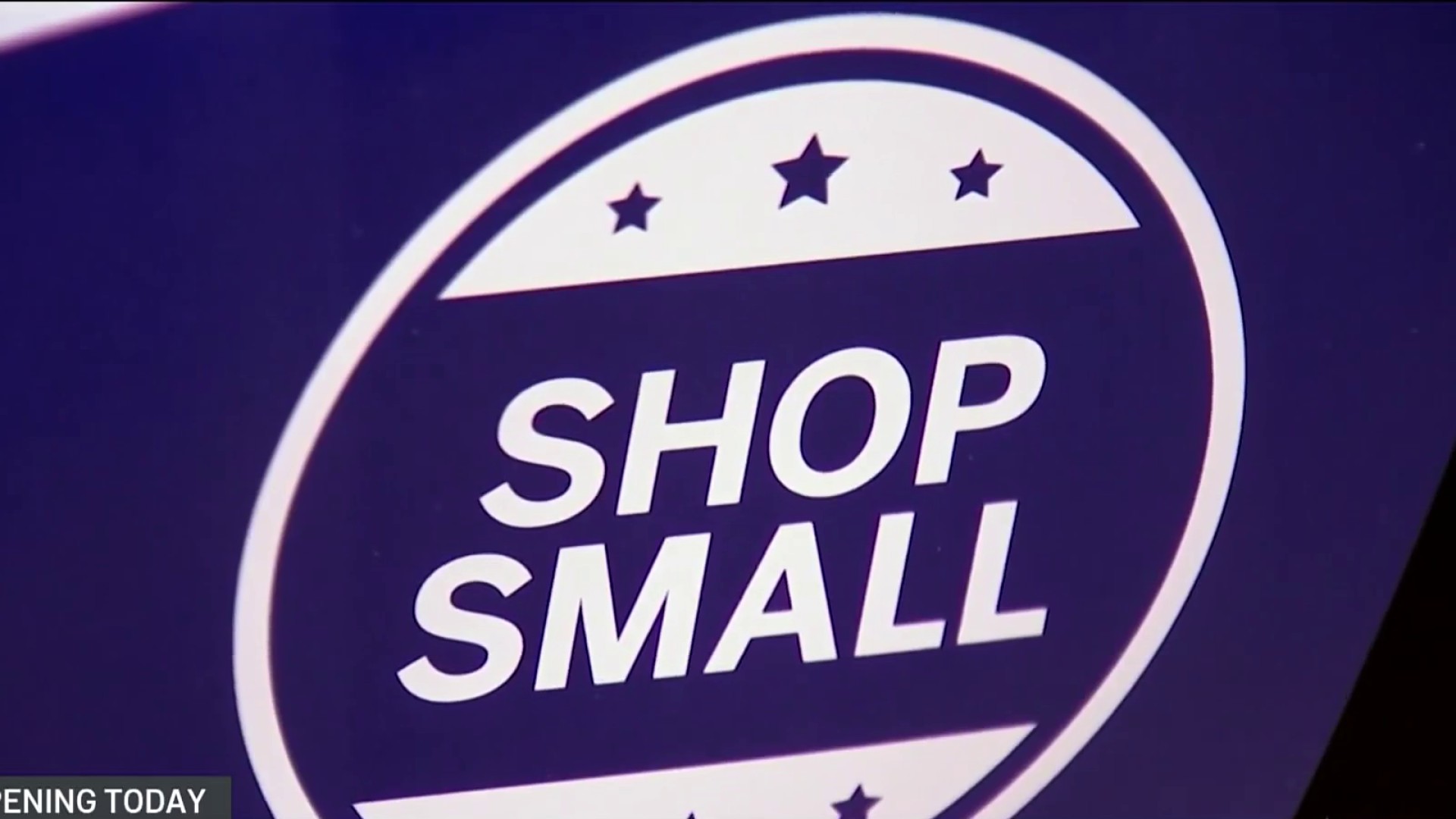 Neighbors United for a Better East Boston will be posting the unofficial simulation results the day after Election Day.