Meteorologist Jackie Layer was in the Weather Warrior Saturday morning, driving across Massachusetts to assess the road conditions after the nor'easter slammed into New England Friday.

On Saturday, Lynn Shore Drive in Lynn was closed due to flooding as waves crashed overthe seawall with the high tide at noon.

Crews attempted to use back hoes to push water out of the area, but it didn't appear to be working. 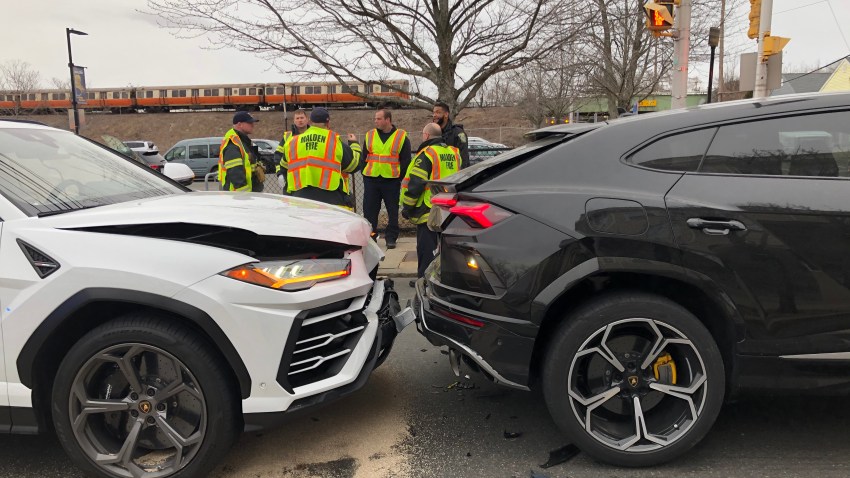 An 11-year-old boy watching the crashing waves said he had never seen anything like it.

"It's going over the seawall and it's coming to the street and it's filling up all the sewers," he said.

Many people were standing watching the waves on Lynn Shore Drive.