in Boston, the New England Aquarium was closed for a second day Saturday due to significant flooding in the area.

The Seaport District and Long Wharf area where the aquarium is located is especially vulnerable during storms.

Thursday Storm to Bring Heavy Rain, Over a Foot of Snow in Northern New England 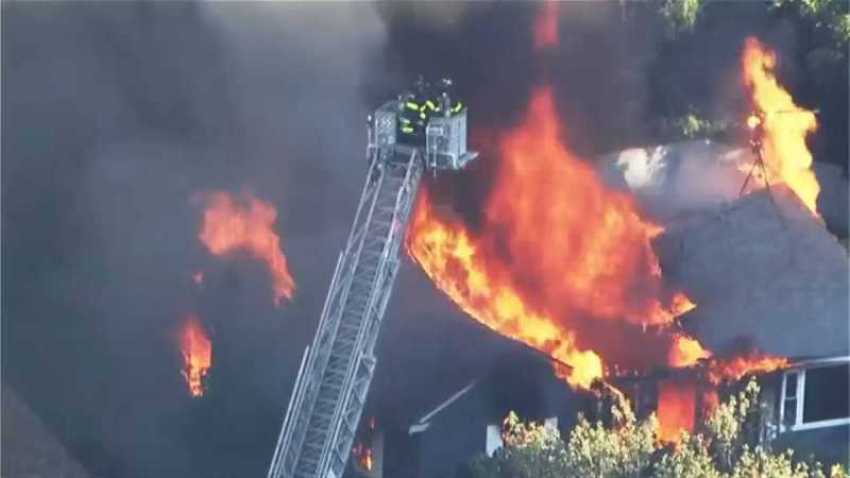 People in the area were watching the noon high tide closely. Many were outside taking pictures, with a lot of people excited to see it.