It has now been raining somewhere in New England for five days.

The front that came in Sunday night and stalled to our south, joined up with some tropical energy for a huge ocean storm that is still churning. We have reports of wind gusts past 55 mph along the coast from southern Rhode Island to Cape Cod and the Islands.

The next high tide Friday morning will bring continued coastal erosion with 10 to 15-foot waves crashing ashore on the Cape and Islands. At the same time, it’s been very nice weather in far Western and Northern New England, and things change very little on Friday. 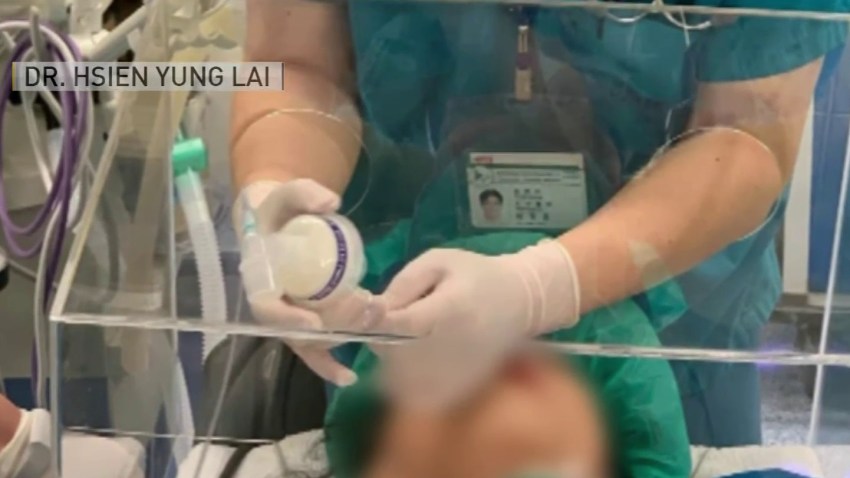 More bands of rain are moving from east to west across southern New England, occasionally heavy at times with temperatures holding in the 50s. Wind along the coast continues to gust past 40 mph with wave heights over 10 feet.

Meanwhile, it’s a frosty, cold start for northern New England. With plenty of sunshine Friday morning, temperatures rise quickly from the 30s into the 60s. It’s warmer where we have sunshine and much less wind.

We are also tracking that major winter storm to our west that has blizzard conditions easing in the northern plains. It is carrying a front that is going to push toward our direction as a much weaker weather maker Saturday.

But it is that system to the west that’s going to help kick our ocean storm east and out on Saturday. Before that happens, we have another round of showers in eastern Massachusetts and Maine overnight and Saturday morning.

We should see gradual drying from west to east then. Temperatures will start off in the 40s, rising into the 50s to near 60 degrees in Western New England Saturday afternoon. Peak foliage in the north should have pretty nice weather, but maybe not quite as nice as we were thinking.

It now looks like we may have a low-pressure system may be developing on the front as it passes eastern New England later Sunday and Monday, so we have to add the chance of a few raindrops then. However, it doesn’t look like a washout here in our First Alert 10-Day Forecast.