The court case was the first time the plaintiff had seen her ex-husband in 50 years.

A Carlsbad, California woman was awarded hundreds of thousands of dollars in back child support in family court.

"I went to the Vista courthouse and it turned out I was the oldest person in San Diego County that ever went after child support," Anderson said. 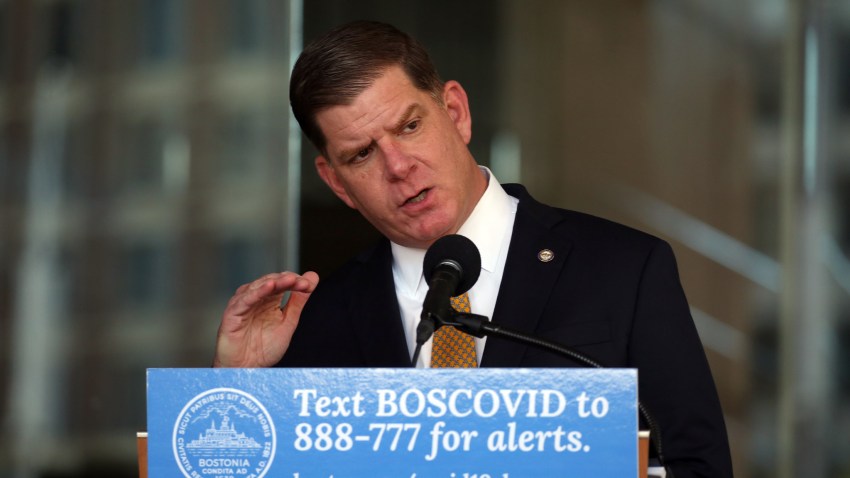 In the 1970s Anderson's husband left her and ran off with his secretary, Anderson said. Lane was three-years-old.

"I had a judgment against my ex-husband for child support and the first check he sent bounced," said Anderson. "It was a battle from then on of trying to make it."

"I knew there wasn't a statute of limitations on child support, so I thought I should go for it," said Anderson.

The court case was the first time Anderson had seen her ex-husband in 50 years.

With the help of a family law firm, Antonyan Miranda, she was awarded over $150,000 in back child support with interest.

She said she decided to go to court not so much for the money but to show women that they can empower themselves.

"The greatest part of this is the impact it's been having on women," said Anderson. "We've been flooded with positive messages from moms who want to do the same thing."