Surveillance footage shows a group of people stealing the catalytic converter from Eric Mejia's car outside his home in Peabody, Massachusetts

Police departments on the North Shore of Massachusetts are warning the public about a spike in catalytic converter thefts from cars.

Lynn alone had 10 different thefts reported just last Wednesday, all on the east side of the city. Most of the cars targeted there were Hondas, police said.

The car was right outside Eric Mejia's Peabody bedroom window while he slept. It was targeted by thieves caught on the video parking across Lynn Street with hazard lights flashing. A suspect can be seen walking to a Honda sedan, peering into the windows. Less than a minute later, the vehicle with the lights on backed behind the Honda. Three suspects got out and took the catalytic converter.

"At first, I really thought of it like, 'Man, I was 50 feet away, sleeping peacefully, thinking everything was fine,'" Mejia recalled.

Police note that catalytic converters, which are used to filter exhaust pollution, are made with precious metals that sell for hundreds or even thousands of dollars per ounce.

No arrests had been made in these cases as of Friday. 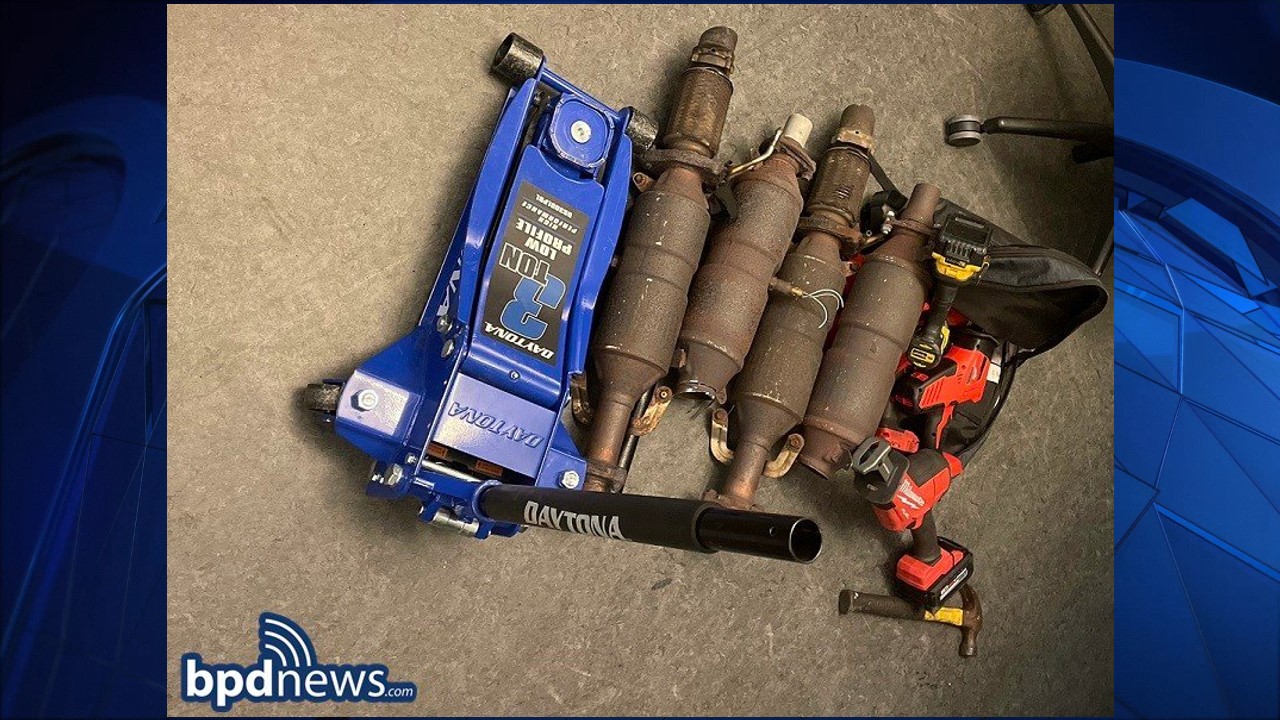 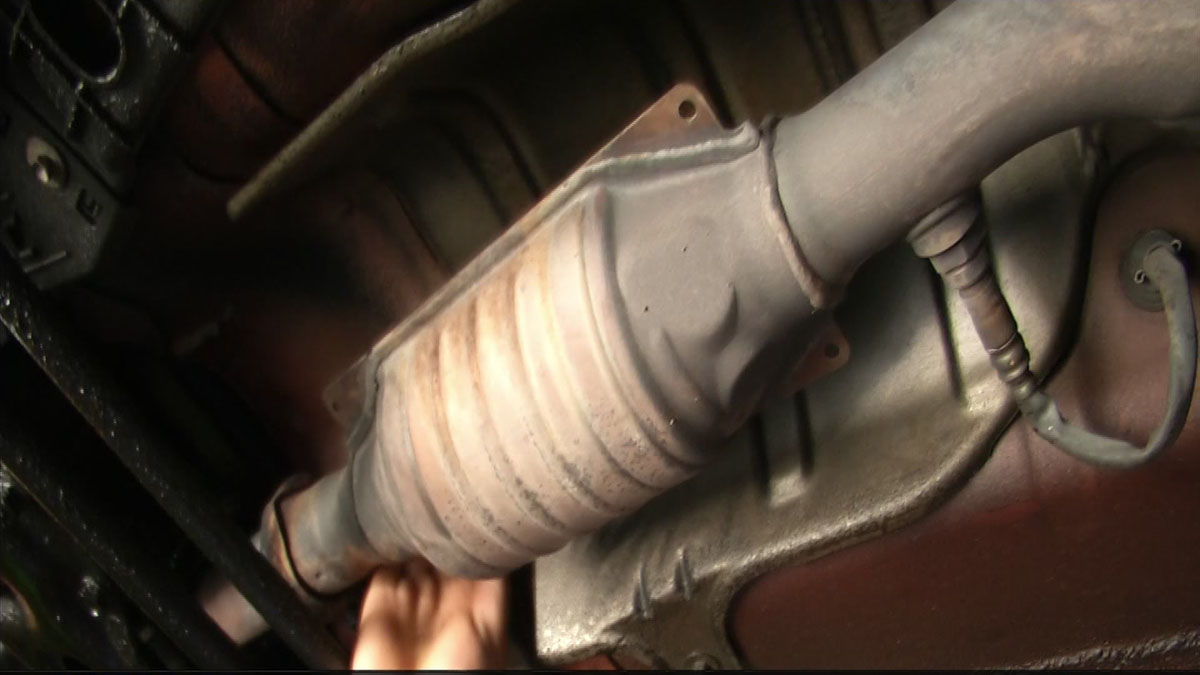