Mount Washington Observatory had only a brief view of the lights before the "viewing oval" shifted westward, according to a Facebook post

A spectacular array of colors stretched out in the sky over New Hampshire overnight.

The Mount Washington Observatory shared an ethereal image of the northern lights on its official Facebook page Saturday morning. In it, a mix of reds, green and "blurple" stretches above the horizon from Mount Clay to the lights of Berlin, New Hampshire.

The orange color seen in the foreground at left is actually light pollution from Canada, according to the observatory.

The observatory had only a brief view of the lights before the "viewing oval" of the phenomenon shifted westward, according to the post.

The northern lights, also known as the aurora borealis, are caused by electrons colliding in the upper atmosphere. Usually visible over the Arctic, electric storms can cause them to move south, so they're occasionally visible in New England. 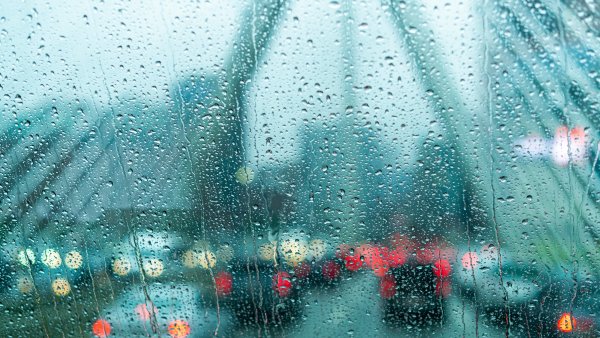 The Timing and Impact of Tuesday's Nor'easter, in One Color-Coded Graphic

Take a look at the sky in Finland as the Northern Lights put on a show.