Joshua Archer, 31, of Norton, is charged with operating under the influence of alcohol, negligent operation of a motor vehicle and leaving the scene of an accident involving personal injury

A police officer in Norton, Massachusetts, has been placed on leave after being arrested for operating under the influence of alcohol following a car crash early Saturday morning.

Joshua Archer, 31, of Norton, is charged with operating under the influence of alcohol, negligent operation of a motor vehicle and leaving the scene of an accident involving personal injury. Archer is a patrolman with the North Police Department, where he has worked for the past eight years.

He has been put on administrative leave pending the outcome of the investigation, Norton police said.

Police said they received a report of a multi-vehicle crash at the intersection of West Main Street and Taunton Avenue around 1 a.m. Saturday. When they arrived, they were informed that a black Dodge Durango that had been involved in the crash had left the scene.

The driver of the other vehicle, a Nissan Maxima, said she had spoken with the driver of the Dodge but that driver then fled the scene. Police were able to locate the Dodge, driven by Archer, on Taunton Avenue a short time later.

Their investigation determined that the Durango was turning right onto Taunton Avenue from West Main Street when it sideswiped the Nissan while it was stopped at a traffic light on Taunton Avenue.

The driver of the Nissan was taken to Morton Hospital in Taunton. Her injuries are not believed to be life threatening.

Archer was not injured in the crash. He was placed under arrest and is scheduled to be arraigned in Attleboro District Court. 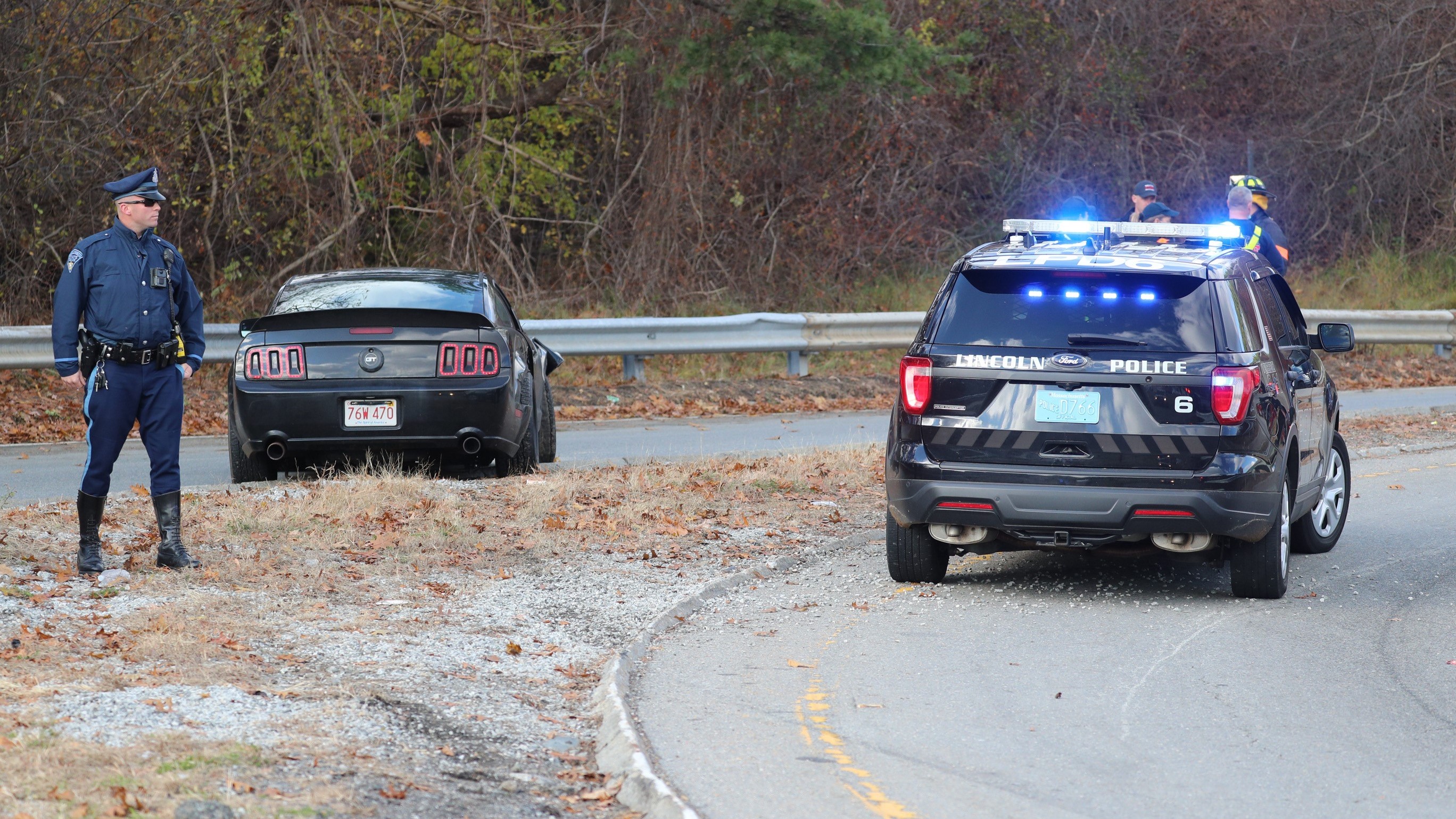 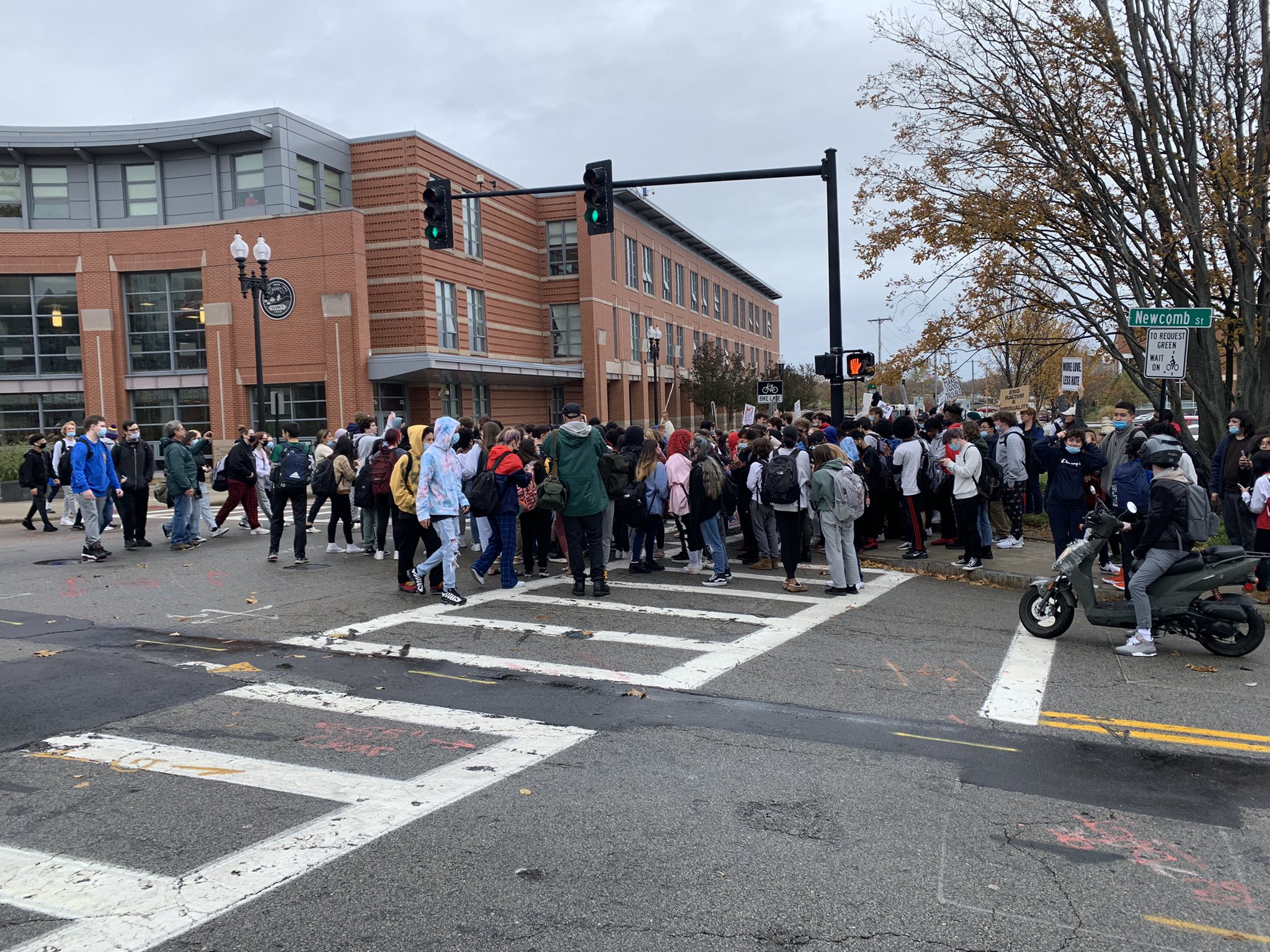