Norwood Hospital, Flooded in June, to Remain Closed at Least Another Year

A torrential rainstorm dropped nearly a half-foot of water and flooded the Massachusetts facility on June 28, and a review has found that all its mechanical equipment needs to be replaced

Four months after massive flooding caused the temporary closure of a Massachusetts hospital, officials at the facility say it will be at least a year before it reopens.

On June 28, a torrential rainstorm dropped nearly a half-foot of water and flooded Norwood Hospital.

Surveillance video at the hospital captured water rushing inside while ripping a door off its hinges. Another video showed water spilling into a shipping room and tossing around dozens of boxes.

"It looked like something out of 'Titanic,'" hospital employee Manoach Sigue said in an interview in June. "I tried to close the door and then a couple minutes later the doors broke and then waves of water was just coming through."

Since the closure, crews consisting of architects, engineers, mechanics, electricians and other professionals have been working to assess the damage and to come up with a timeline for repairing the facility, the hospital said Wednesday.

In the review, hospital officials have deemed all mechanical equipment "unfit for patient care" and said everything needs to be replaced.

While the exact date of the reopening is still unclear, hospital officials said it would take at least another year.

More on the Flooding at Norwood Hospital 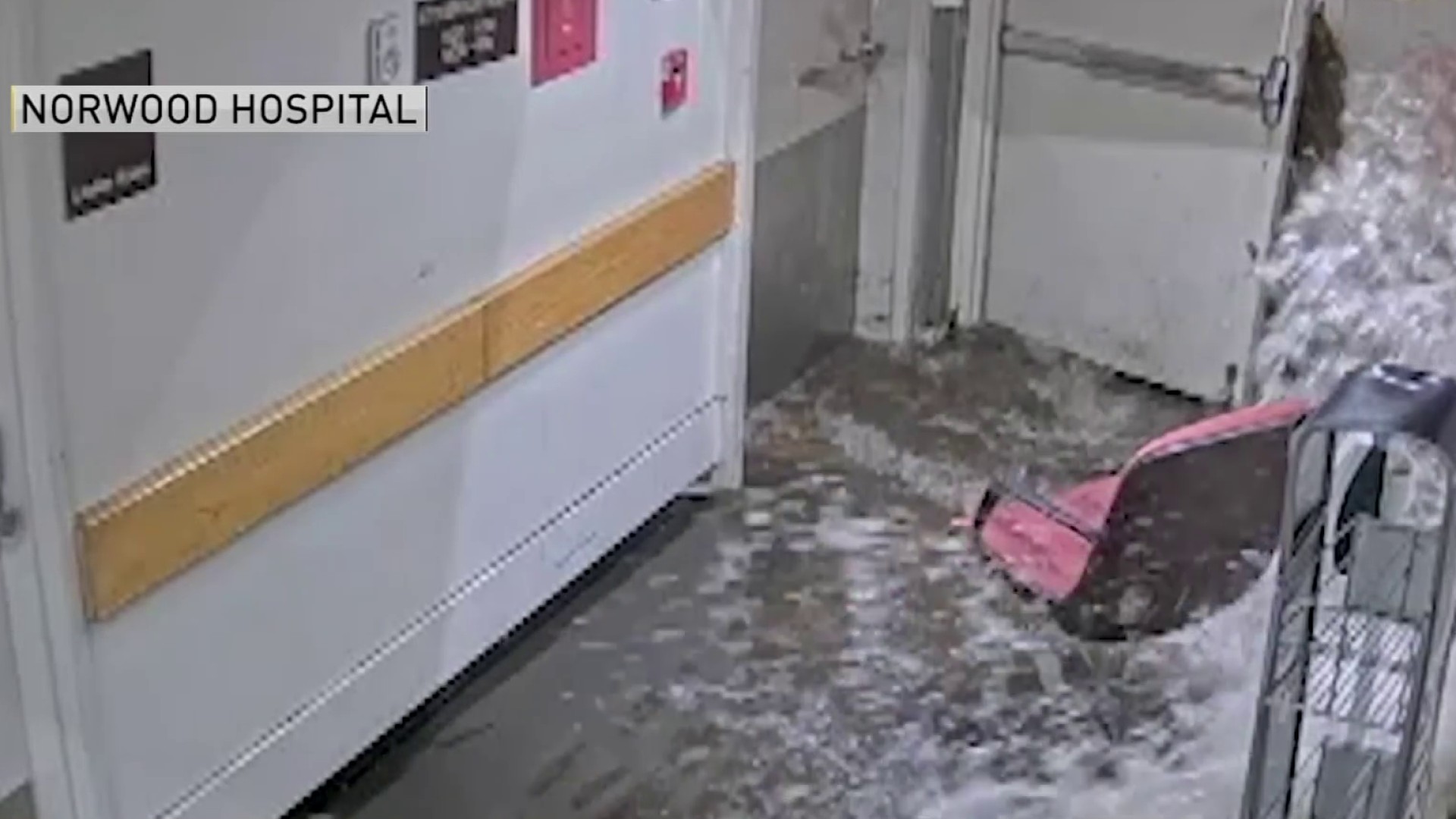 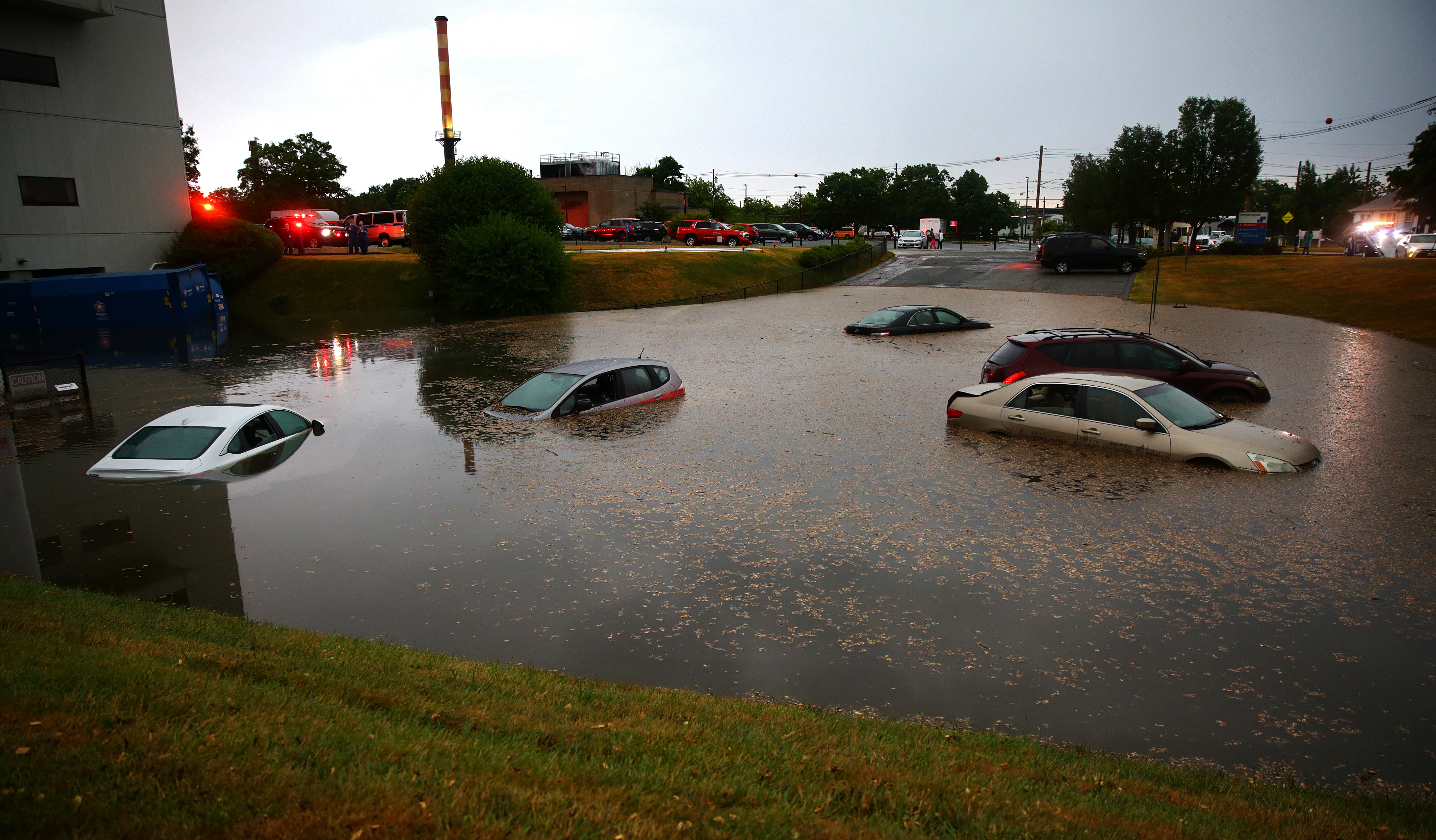 "Based on this assessment, it will take at least 12 months to restore key infrastructure that will allow us to phase back in services, with the Emergency Department being our top priority," a statement from the hospital read.