The homes of several members of the Boston City Council were targeted by vandals over the weekend.

Annissa Essaibi-George is one of the councilors whose homes were hit.

"It is not appropriate at all to think of this group coming in the middle of the night to my home to really vandalize my property and attempt to scare me and attempt to influence me," she said Monday. "You don't get a seat at the table when you're intimidating, or attempting to intimidate, elected officials at their front door."

Some Boston city councilors were the targets of vandals at their own homes.

Posters affixed with an incredibly sticky glue were plastered on her fence.

A group that took responsibility online for the posters is not happy that the council voted in favor of Mayor Marty Walsh's budget last week.

"That's not the way to get messages across," said Walsh.

The posters are in the form of report cards, and the group believes the budget didn't go far enough in terms of defunding police.

"Even when I was a labor activist, back in the day, I never thought approaching somebody's home was the right call," Walsh said.

"Yes it happened to me and others," City Councilor Lydia Edwards said in a statement. "I am neither distracted nor deterred."

"Over the weekend a number of my colleagues were targeted at their homes," Council President Kim Janey tweeted. "Hold us accountable. Express your frustration. But vandalizing our homes is not okay."

The organization that took responsibility on social media for the posters did not return emails requesting comment. 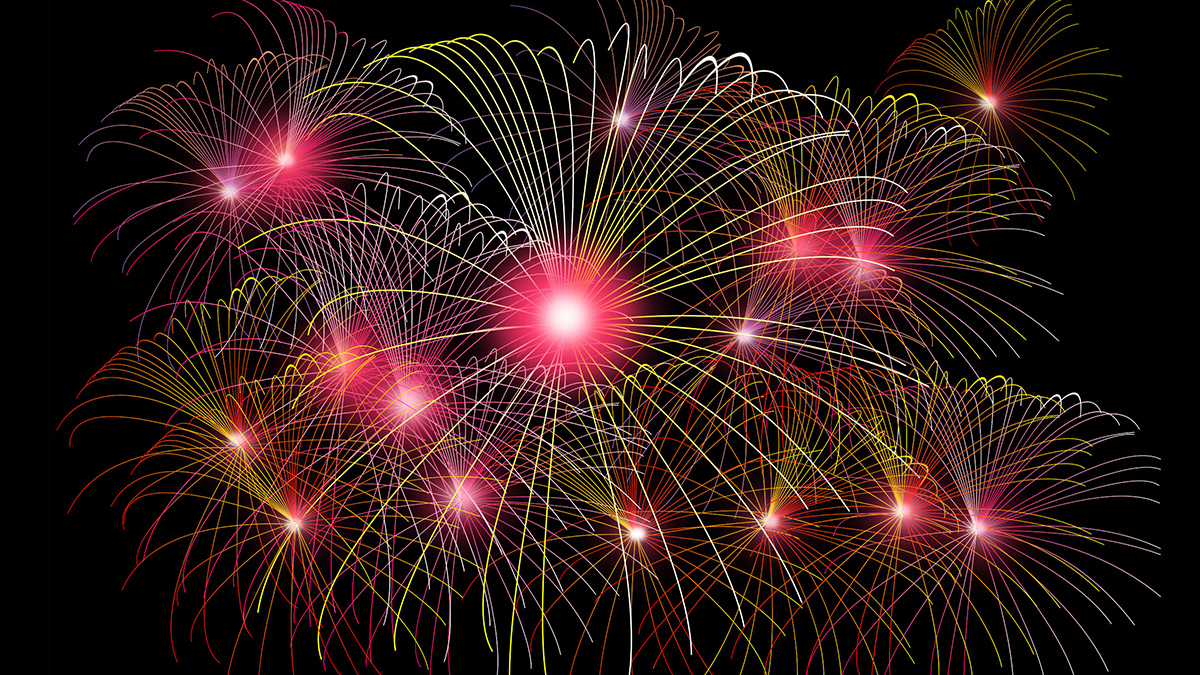 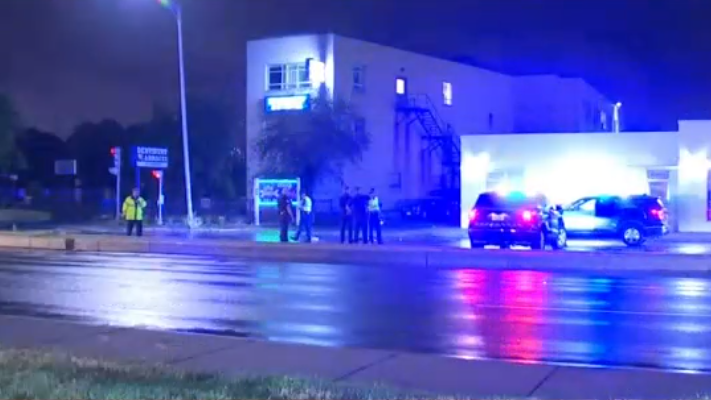