Call it ‘Uber for sperm,’ but Boston startup Legacy thinks this is a bigger fight towards reversing the reproduction apocalypse.

In 2017, a metastudy released by researchers at the Hebrew University found that sperm count among men from the U.S., Europe, Australia, and New Zealand has fallen by more than 50 percent over the past four decades, pointing towards the growing trend of male infertility. If you’re looking for specific numbers: Sperm count went from 99 million sperm per milliliter of semen in 1973 to 47 million per milliliter in 2011, and the decline has been accelerating.

For Legacy, a Harvard iLab startup offering human sperm cryobanking, the statistic above corroborates its founding principle. But the idea came to founder, Khaled Kteily, when a friend of his was diagnosed with cancer at the age of 30 and was advised by doctors to freeze his sperm should he want to have kids. 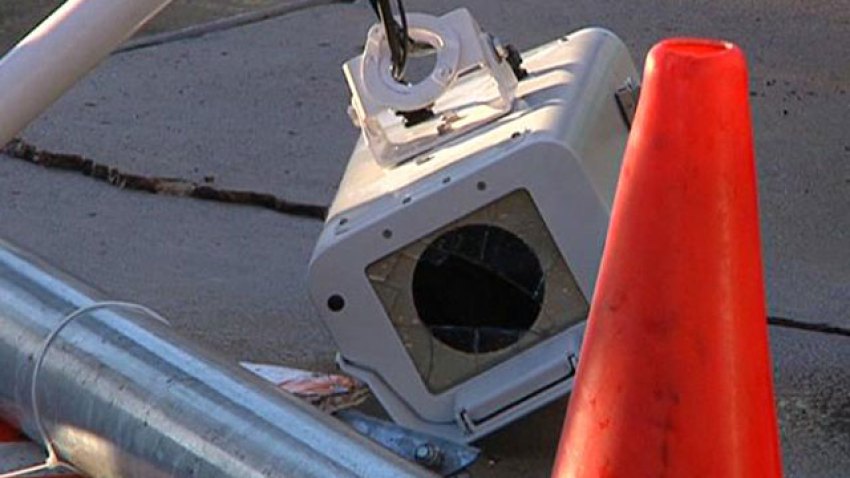 Kteily, 25 at the time, decided to freeze his sperm too, but recounted the experience as one of the most awkward things he’s had to do in life. “I was very happy I had done but, you have to do everything on site and that got me thinking if there is a way this can be done at home.” And thus, Legacy was born to be (according to its website) “the Swiss private bank for your most valuable assets.”

The startup provides an easy and convenient way to deposit, freeze and store sperm. It works like this: Once enrolled as a client, Legacy will send a discreet package with instructions on how to make a deposit. The company then arranges for overnight shipping to a clinic where sperm is tested and analyzed for viability, and then shipped off to a cryostorage facility.

Kteily mentioned that the process is time-sensitive as fresh sperm is not viable for too long with a temperature-controlled environment. Interestingly enough, Kteily recognized that this is a viable option after speaking to a manufacturer of horse-semen kits. As soon as he found out that these kits can keep the specimen fresh for up to 48 hours, he knew he had a market. “I had compelling statistics to show that this had a market and I could make it happen.”

He claims that prior to Legacy, the reasons for men to freeze their semen was mostly reactive based on multiple reasons like chemotherapy, vasectomy or gender transition. But Kteily wants men to think about it proactively for a number of reasons. For one, it’s been established that the biological clock is ticking for men too. And risk factors like stress, smoking, and even heat, don’t help.

And one of the biggest factors to consider here are the costs. Money Magazine published an article in June that estimated the cost of freezing a single egg at $5,000 to $8,000. This is excluding storage costs, prescription hormones and doctor visits. Compare that to Legacy’s basic package starting at $1,000, which includes storage for two years and is renewable for $15 a month (The prices indicated are meant for comparison, not to indicate Legacy’s pricing).

“There needs to be a rebalance of responsibilities in family planning and sperm freezing creates that option value,” Kteily said.

Legacy is headquartered in Geneva, Switzerland and has offices in Cambridge, Mass., London, Toronto and Dubai. The company consists of a remote team of five and plans to expand further in Europe and Middle East.

What’s next? Vitamins and minerals-rich organic juice for boosting sperm quality. The company plans to run trials next year.

Khaled Kteily, founder and CEO of Legacy, is a BostInno’s 50 on Fire 2018 finalist.