Nurse Dies With Coronavirus at Mass. Facility Where 10 Residents Have Died

A nurse who had recently started working at a Littleton, Massachusetts nursing home has died, the facility announced Saturday. The woman, Maria Krier, tested positive for the new coronavirus.

Krier had expressed concerns over the facility's handling of the virus while doing her best on the front lines. She passed away on Friday night.

Ten residents of Life Care Center of Nashoba Valley have also died, according to an update from the facility Thursday. Concerns were raised about a lack of communication at the nursing home last week, which led to a statement from U.S. Congresswoman Lori Trahan on Wednesday.

Sen. Jamie Eldridge told NBC10 Boston on Saturday that he has been fielding complaints about how the facility handled the coronavirus outbreak in the past two weeks.

Life Care's handling of COVID-19 has been criticized before. The facility in Kirkland, Washington was considered the epicenter of the virus outbreak in the Seattle area.

Eldridge has asked the attorney general to investigate the facility in Littleton.

The nurse who died became ill two weeks ago, according to the company. It didn't release any other information about the woman.

“We are deeply saddened by the passing of one of our associates during these challenging times the country is experiencing,” Regional Vice President Kate O’Connor said in a statement. “Our heartfelt condolences go out to her family and friends.” 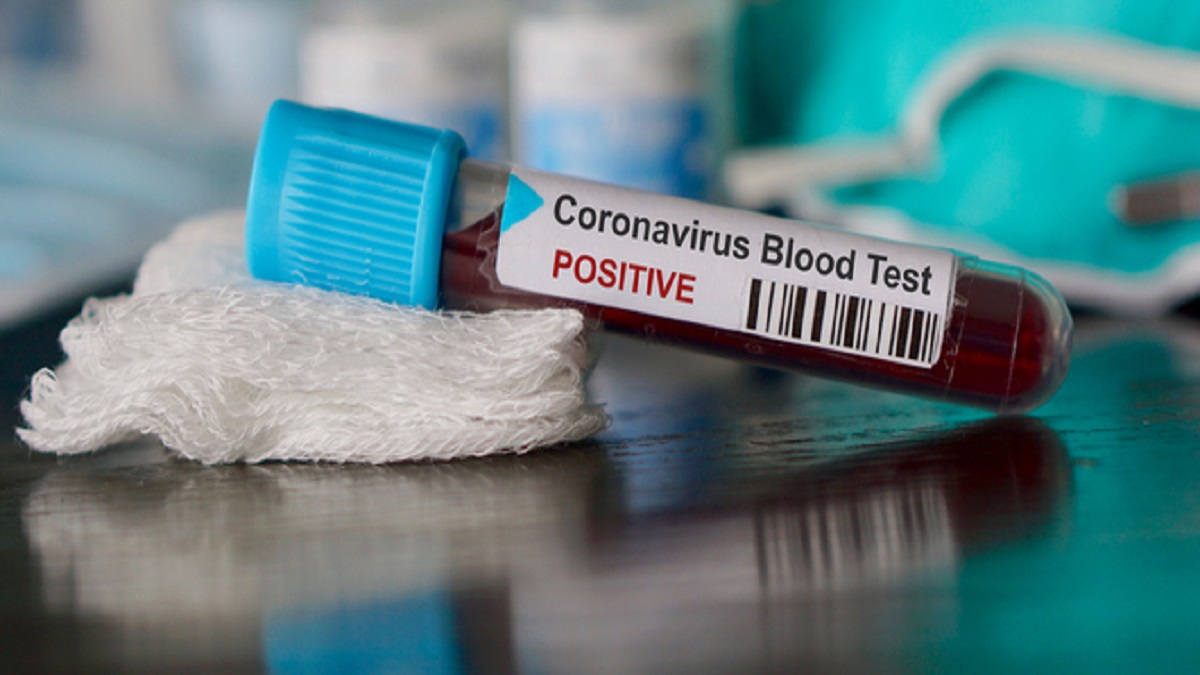 Over 11,500 Cases of Coronavirus, Nearly 500 Deaths Reported in Connecticut

Congresswoman Lori Trahan says Krier was a "hero to the community."

“Maria showed tremendous courage when she blew the whistle on the outbreak at Life Care Center of Nashoba Valley," Trahan said in a statement. "Her urgent concern for her fellow nurses and the residents at the facility is a testament to her character and the values that she held.”

The Life Care Center of Nashoba Valley is now asking that all staff members be tested for the new coronavirus. All residents at the facility were tested for the virus last week in conjunction with the National Guard, which has been completing testing at nursing homes.

As of Thursday, nearly two-thirds of the facility's residents had tested positive for COVID-19, the disease caused by the virus. Of 109 people who have stayed at the Life Care Center since March 27, 67 tested positive.

Seventy-five of the nursing home's employees are out of work, according to the company. Fourteen have tested positive for the virus, while another 17 are out on doctor's orders, the company said.

“Our nurses and frontline workers are the heroes in the fight against this unprecedented outbreak. We are fighting a virus that is still largely unknown, and our nurses and staff continue to provide the best care given the guidance we have received from both federal and local health agencies,” O’Connor said.

A nursing home in Littleton has experienced five deaths after a coronavirus outbreak, and the company that owns it also runs the Seattle-area facility blamed for the outbreak in Washington.