A Boston police officer was hospitalized and a man was arrested early Sunday morning after a crash involving a police cruiser in Roxbury, officials said.

The other driver, Louis Wallace, 33, was traveling outbound on Columbus Avenue and the officer was traveling inbound at the time of the crash, Boston police said.

The crash occurred at about 1 a.m., according to police.

Police said they found the officer laying on the ground next to the damaged cruiser when they arrived at the scene.

The officer was taken to a local hospital to be treated for non-life-threatening injuries, according to police. 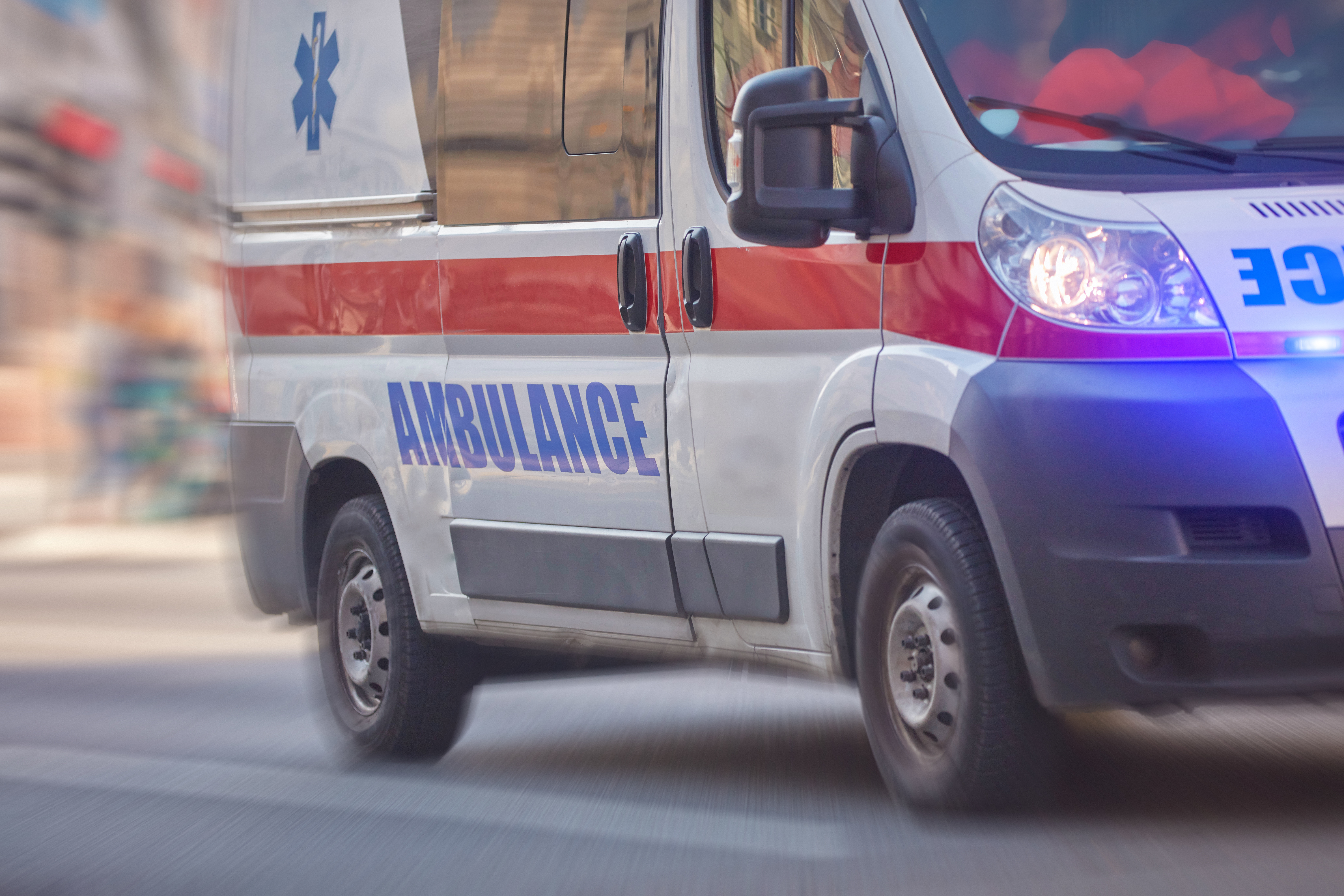 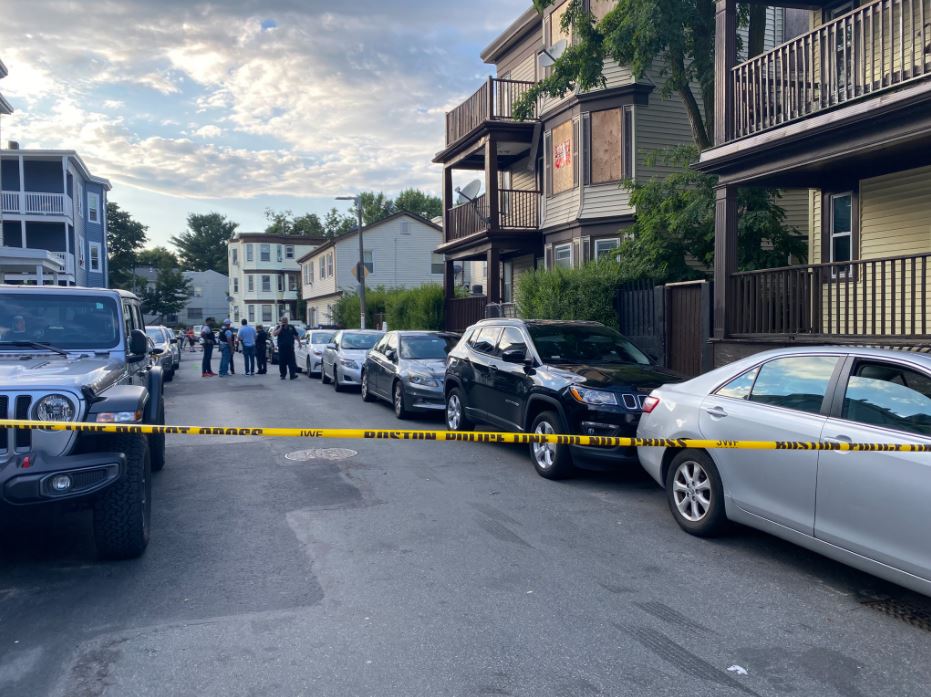 Police said that Wallace was slurring his words while talking to officers. Wallace was later arrested and charged with operating under the influence.