A 43-year-old man was killed in an officer-involved shooting in Reading, Massachusetts on Saturday, say police.

Reading police said the shooting took place on the 1400 block of Main Street.

Police responded to a Main Street residence just before 4 p.m. for a report of an alleged assault involving the victim, who was a household member.

Officers say that they were familiar with the suspect and residence from a previous altercation Friday night involving the same man.

The reported victim of the assault was no longer in the residence when the police arrived.

His identity and whereabouts are not known at this time. 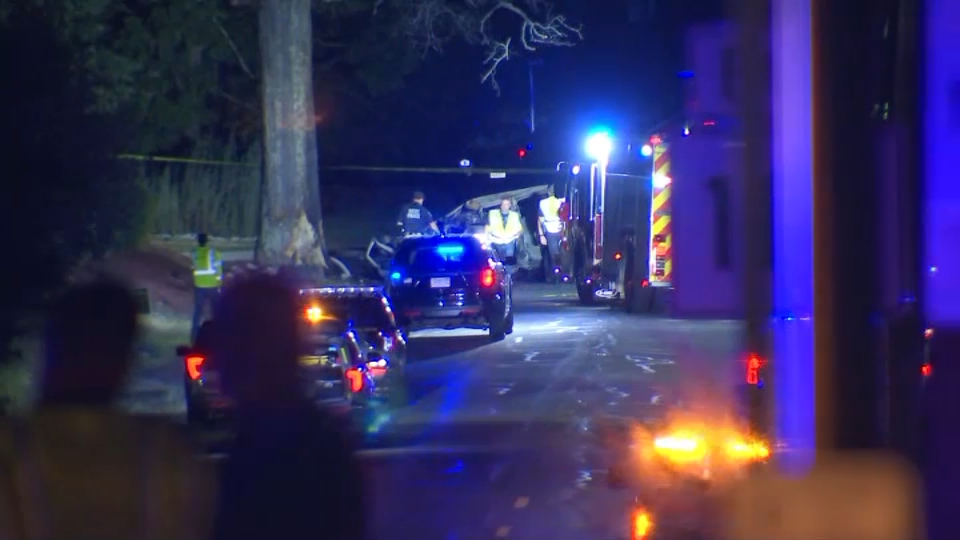 Reading police searched the surrounding areas for the man until around 4:30 p.m., when a Reading police officer located and fired at the suspect.

The identity of the suspect is being withheld pending notification of his next of kin.

The identity of the officer is also not known at this time.

An investigation into the incident is ongoing.