Officer-Involved Shooting Under Investigation in Haverhill

The Essex District Attorney's Office is investigating an officer-involved shooting in Haverhill, Massachusetts, on Friday morning.

The district attorney's office said a male was shot in the area of 23 Thorndike St. and taken to Lawrence General Hospital. He is in the process of being transported to a Boston hospital. He is still alive at this time.

An officer-involved shooting that injured a man in Haverhill, Massachusetts, on Friday morning is under investigation by the Essex District Attorney's office.

Highs in the Low 70s, with Off and On Showers Saturday 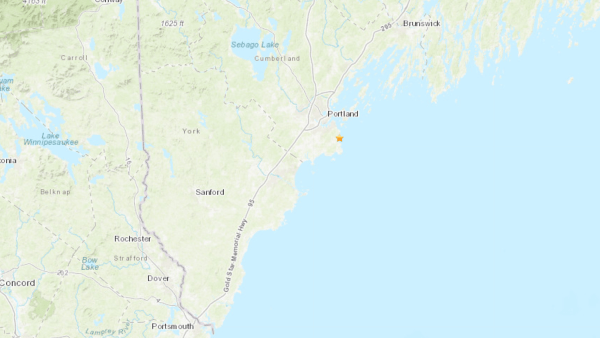 The district attorney's office said police were responding to a domestic call around 5 a.m. in the area when they were forced to shoot a man several times.

State police confirmed that no officers were injured.

“Around 5 o’ clock I heard like four or five gunshots, like it sounded like fireworks or a firecracker -- pow pow pow," said Terri, a witness who did not want her last name used. "And then all of a sudden, I heard this car speeding off. So I waited about five minutes and I heard fire engines and police and looked out the window."