The victim was identified Thursday as 60-year-old Paul Wilson

An investigation into the death of a man found at a popular Cambridge, Massachusetts park remains active as officials continue to search for the assailant.

A man was found with "apparent head trauma" on Wednesday night on the New Street side of Danehy Park’s entrance, according to police. The victim, identified by the Middlesex District Attorney's Office as 60-year-old Paul Wilson, was taken to an area hospital, where he died at about 10:30 p.m.

At a news conference Thursday afternoon, Middlesex District Attorney Marian Ryan said Wilson's death is being investigated as a homicide. Ryan said a passerby discovered Wilson on a pathway and called the police.

"Preliminary investigation indicates that he died as a result of blunt force trauma to his head and robbery does not appear to have played a role," Ryan said.

Investigators said they cannot say at this time whether the attack was random or targeted. A baseball bat was found in an area nearby but authorities are still investigating whether it was the weapon used in the attack.

Wilson lived in an apartment near the park and would use the path on his way to and from work as well as recreationally, authorities said.

Neighbors said the park, which borders a Whole Foods store and a movie theater, is well known and frequented. Now, they are wary of the spot due to the assault.

"It's pretty desolate at night," Cambridge resident Michelle Side said. "Now do I feel safe? I don’t know."

"I''m not going to go strolling through Danehy Park in the dark anytime soon," said Pallotta. 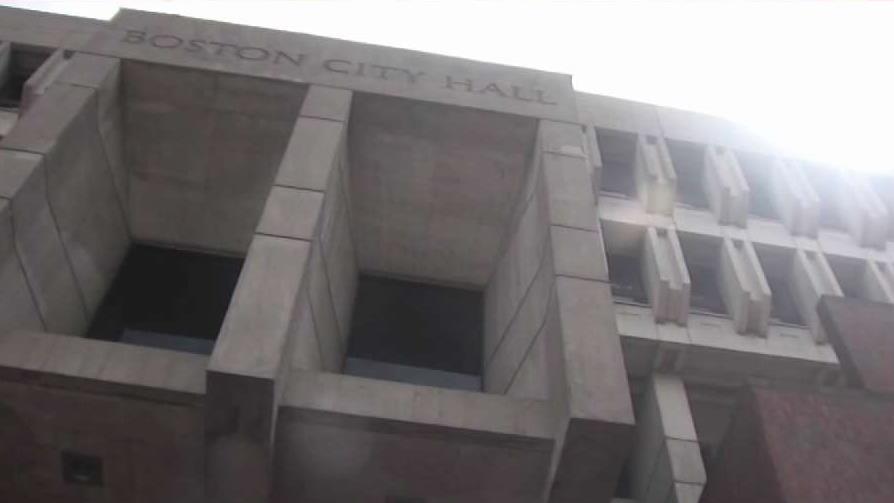 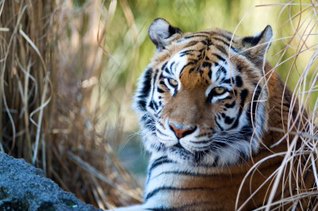 Side said many people visit the nearby dog park at night, but fewer people do so once the temperatures drop.

"It's pretty dead in the winter. In the summer, they have the lights on all night, so it's super busy in the summer, so it feels more safe," Side said. "The winter is always dead."

The park’s lights were left on Wednesday night as investigators scoured the area and processed the scene.

Ryan said an autopsy was being conducted Thursday to determine Wilson's exact cause of death.

Cambridge Police Superintendent Steve DeMarco said local police presence has been stepped up in the area in the wake of the incident.