Town Official: Husband and Wife Run Over in Seabrook, NH

A husband and wife in Seabrook, New Hampshire, were run over Wednesday night.

A town selectman says the victims were walking their dog before the crash on Pine Street. There was no immediate word on the victims' conditions.

There was no word on what led up to the incident, but the selectman says there has been a past dispute with neighbors. 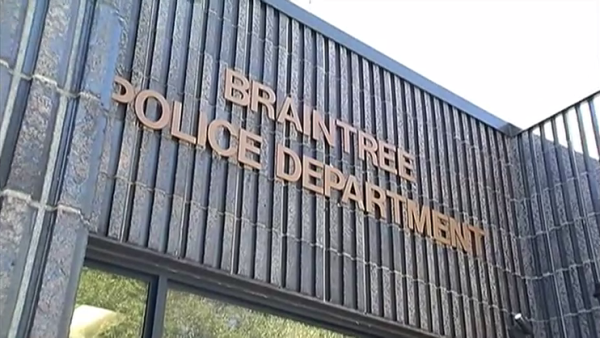 The area is being treated as a crime scene.