Officials in Newburyport Warn of Scammers Posing as Police Officers

The scammer was likely not even in the U.S.

Residents of Newburyport, Massachusetts, are being warned to be cautious after a scammer posing as a Newburyport police officer reached someone in the city by phone and demanded $10,000 or else they'd be arrested.

City Marshal Mark Murray said that the scammer, who was most likely not in the U.S., was able to use both the name of an active Newburyport police officer and a local phone number.

"Oftentimes, scammers will target vulnerable populations such as the elderly and ask them to withdraw large sums of cash or purchase large amounts of gift cards," Murray said. "Residents should note that officers from the Newburyport Police Department will never call you regarding an arrest, nor demand money. Anyone who believes that they may have fallen victim to this scam is encouraged to contact us immediately."

Scammers have instructed victims to provide cash to a person posing as a courier or bail bondsman who arrives at their home to collect the money, Murray said.

Murray noted that bail is never picked up at someone's house through a delivery service, and that there have been reports of similar incidents in other communities in Massachusetts. 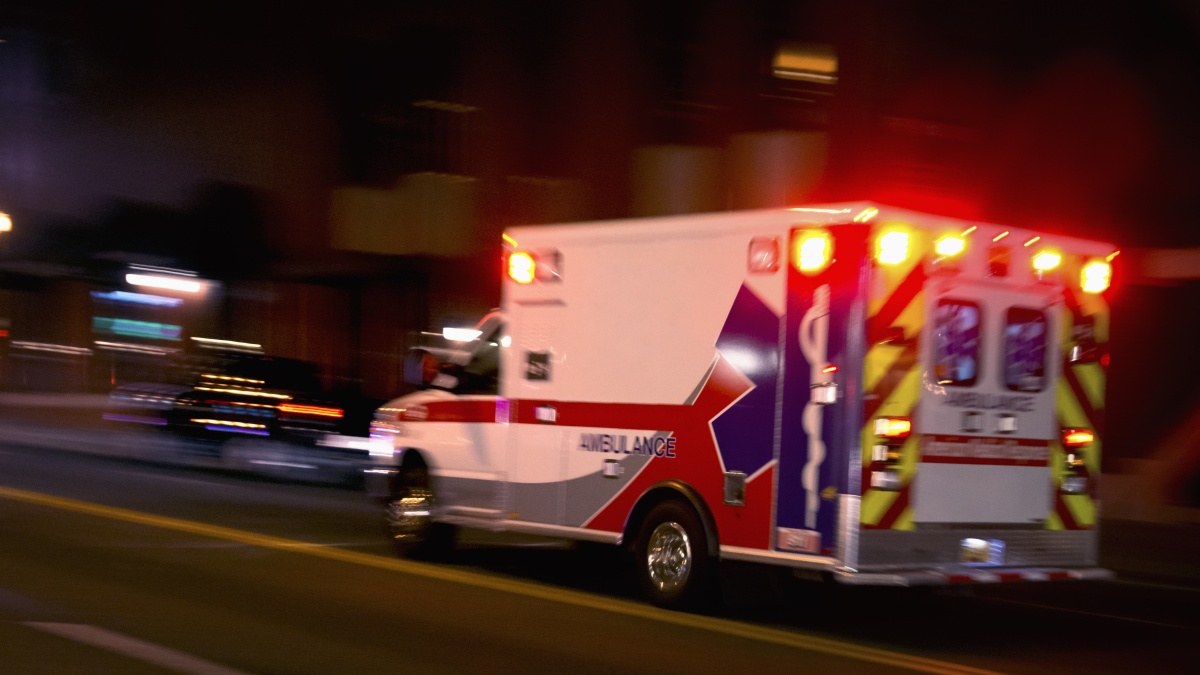 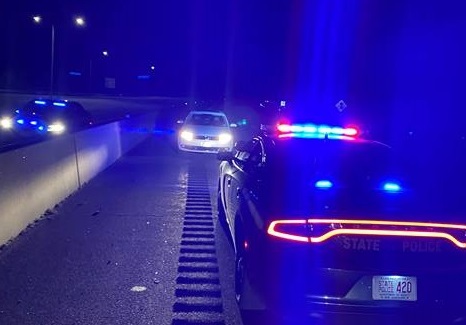 The Massachusetts’s Attorney General’s Office provides these tips for residents to protect themselves from other scams and frauds:

Anyone who feels as though they've been victimized is encouraged to call the Newburyport Police Department at 978-462-4411.