Sixteen people were transported to area hospitals following their arrival at Logan Airport on Sunday.

The American Airlines flight, which flew into Boston from Miami via Ecuador, was carrying a group of students and their chaperones from a school trip in the South American nation. It is believed the group fell sick due to tainted lasagna they'd had while still in Ecuador.

No other passengers on the flight from other areas displayed any of the similar symptoms to those affected. 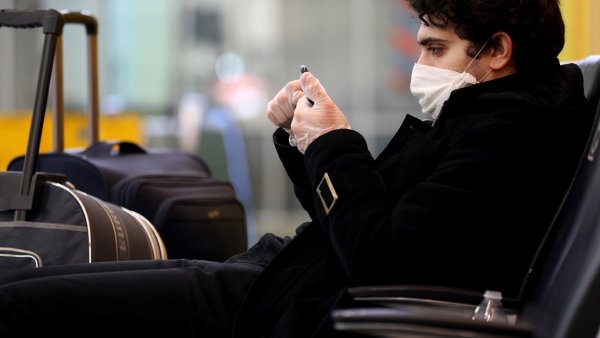 No word has yet been given on the condition of the students and chaperones.